My country, right or wrong 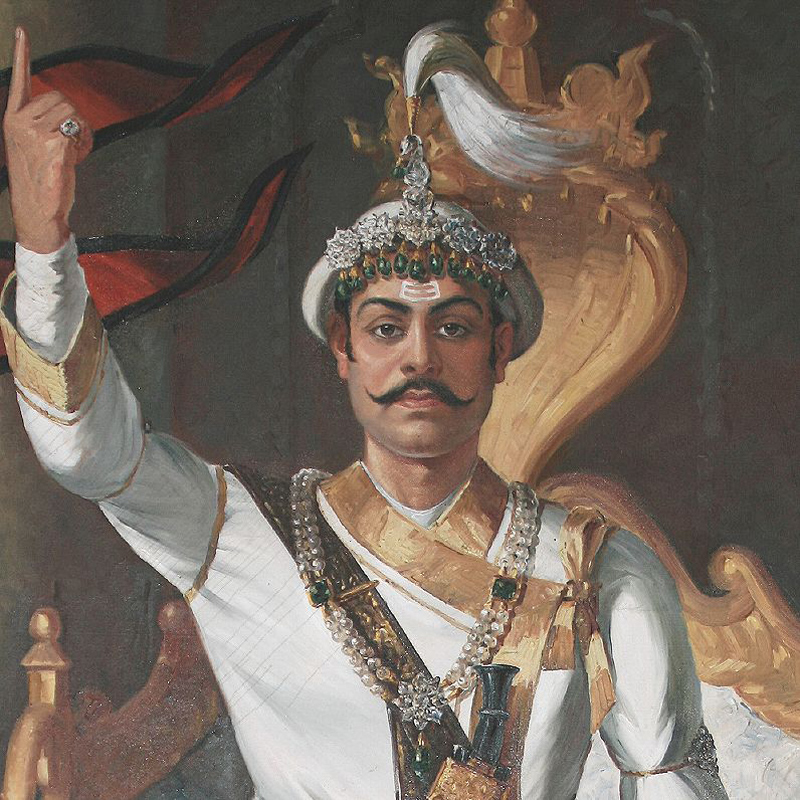 Nationalism is not something to be ashamed of. It can rather contribute to economic growth and a just society
All our present-day problems—growing foreign interference in domestic politics, corruption, political instability, etc—result from our collective lack of nationalism. It should have been a major concern to those running the country, but sadly they are the ones contributing to the problems. Our nationalism is being weakened by making us appear lesser than equal in our dealings with our neighbors, and by rewriting our history to prove that we were neither great nor glorious and that real unification of Nepal never happened.

Liberals view nationalism as causing all sorts of troubles, from isolating the country to leading to wars with others. And they are not being honest: Jingoism, without an iota of doubt, is bad but a healthy dose of nationalism works wonder for the country. To quote from an essay by Gustavo de la Casas published in Foreign Policy in 2009, “Nationalism is a feeling of unity with a group beyond one’s immediate family and friends. In and of itself, it is not conducive to disastrous wars. The bad rap on nationalism relies almost exclusively on cherry-picked exceptions…

Moreover, many previous studies on the causes of war lacked one key component: an adequate measure of nationalism.”

Nationalism is not something to be ashamed of. It rather contributes to economic growth and a just society. The essay, citing various researches, argues that the more nationalist a country, the stronger the economy and lower the level of corruption. Without it India wouldn’t have gained independence and China, the sick man of Asia, wouldn’t have become what it is today, a strong and proud power.

In our case, there has been a systematic weakening of nationalism. We are poor, divided, corrupt and weak and there’s nothing to be proud of. The latest misstep in further weakening nationalism, national pride and sovereignty is encouraging foreign involvement in our domestic affairs, that too willingly and without any guilt whatsoever by our political leaders. And the interest-driven intellectuals are supporting it by saying, foreigners, especially our neighbors, have valid concerns in Nepal, hence, their involvement in forming, supporting and bringing down governments is justified.

The bitter and painful truth, which we all know but for various reasons do not find courage to express, is that by involving neighbors in our internal affairs, we have ceased to exist as a sovereign country. By limiting our foreign policy to neighbors, it seems that we are the only country in today’s world that is busy taking care of its neighbors by compromising its own interests. We are either the most selfless country in the world today, or the meekest.

Sure, neighbors have their concerns in Nepal and we ought to take care of those but this does not, in any way, mean we should willingly allow their brazen interference in our domestic politics. And what about our interests abroad, especially in the neighborhood?

Nepal too faces multiple challenges and security threats from both India and China, but we hardly bring those to the attention of our neighbors. The threats are way too many.

From the criminal and secessionist outfits using India as a base to launch their sinister activities on Nepali soil to the Chinese citizens involved in all sorts of criminal activities from money laundering, human trafficking to smuggling of wildlife parts are minor concerns. The more serious ones are India not living by its commitments on hydropower development, labeling Nepal as the hub for terrorist attacks in India and China’s ambitious plan to divert the course of rivers originating from Tibet to its parched north, which will over time have severe ecological and economic consequences for Nepal. But we stay mum on these issues and instead willingly promote ourselves as the major contributor to our neighbors’ distress.

Besides compromising our sovereignty, the country is destroying other aspects of nationalism, the factors that connect and unite us all. In the God-knows-what interpretation of history forced upon us these days, the king who unified this country, Prithvi Narayan Shah, is discredited and doubted. After the political change of 2006, the new state did away with the day to honor his contribution. Similarly, King Mahendra, who tried to assert the Nepali identity, is depicted as a villain. By using selective evidence against them, and by not analyzing their actions in broader national and international context, our politicians and intellectuals are effectively telling us that those who stood for this country are not the ones we can be proud of.

Those who are grateful to what the two kings did are labeled Pahade nationalists and portrayed as feudal, illiberal and undemocratic. While other countries are coming up their heroes and shared national experience to reinforce nationalism, at times by fabricating and falsifying their histories, we are doing away with our glorious past to create a fragmented society with no shared historical experience, no heroes and absolutely nothing to be proud of.

Contrast this to successful campaigns and slogans to bind all under one shared historical experience and or identity as practiced by our ethnically diverse neighbors. Chinese invoke 5,000 years of China/Chinese history (wu qian nian de zhongguo) and celebrate Confucius and Qin Shi Huang (the unifier of China) as national heroes. India has its own set of historical heroes and has more or less succeeded in instilling a sense of national pride and nationalism through its catchy slogan, “My India the great” (Mera Bharat Mahaan).

If we look at history of the colonized people, we find one commonality. Their national pride was shattered by the colonizers, by rewriting their histories and making the colonized view themselves as weak and inferior and to believe that it was their destiny to be ruled by a superior race. Divisions were created among the populations so that nobody could unite for the national cause. Nepal is going through exactly the same these days, and what’s more painful is that it’s our own leaders and intellectuals encouraging this trend.

Our sovereignty is already compromised and we are left with nothing to be proud of and divisions along the ethnic and regional lines are actively encouraged by the self-declared, mistaken and misguided liberals. So long as these two dangerous processes working in tandem are not reversed, we will continue to remain poor, weak and divided.

Therefore, time has come for all who love this country to live by and internalize this quote by an American senator, Carl Schurz (1829-1906), “My country right or wrong; if right, to be kept right; and if wrong, to be set right.” And it is us who need to set ourselves right, not anybody else. All we need to do is ask critical questions, reject those who are hell-bent on weakening us from within, support the nationalist forces and if required revolt against the system that produces leaders and intellectuals who want us weak, divided and poor. The time calls for action, not just sharing and liking #Buddhawasborninnepal on social media.

Remember, being a nationalist is no crime, no matter how vehemently some misguided liberals argue against it.