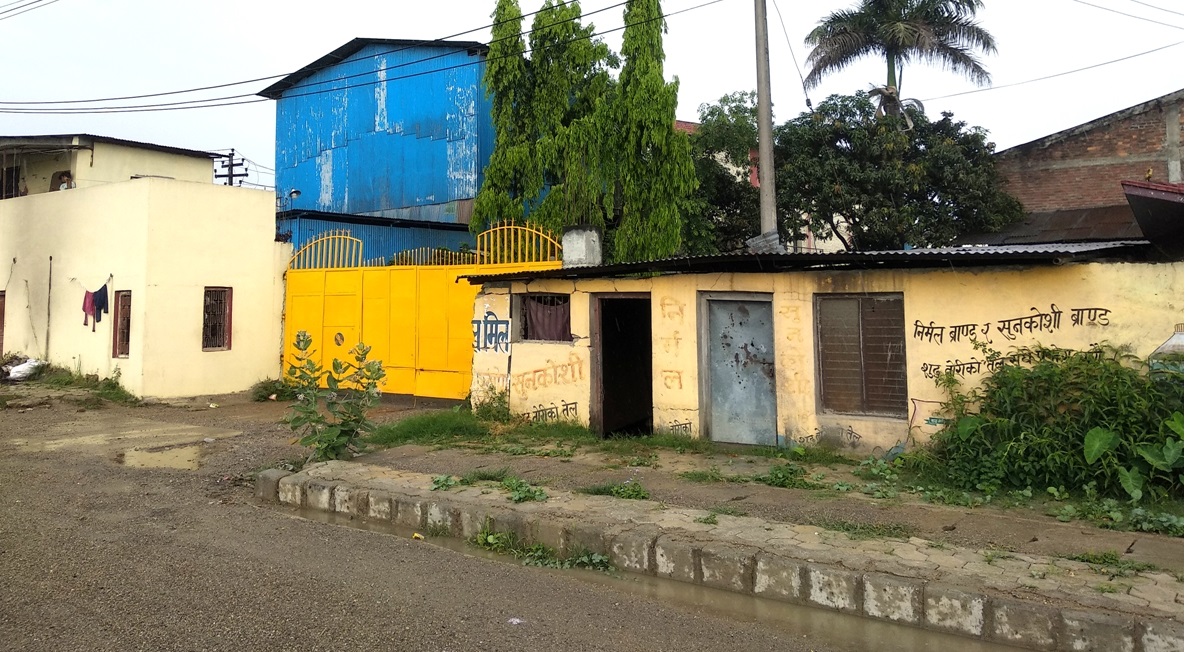 BHAIRAHAWA, April 27: Some Muslim laborers working at a lentil mill in Rupandehi district have been expelled citing coronavirus infection fears.

Durga Modern Lentil Mill located at Omsantiya-1, Kataiya, laid off six laborers belonging to the Muslim community claiming that they could be responsible for COVID-19 spreading the disease in the factory. They were not allowed to enter the factory premises when they reached the mill’s gate to work as usual. “The security guards said that they had an order from the higher authorities not to allow them to enter the factory,” one of the expelled laborers told Republica Online.

One of these laid-off workers, Hussain Pathan had been working as a machine helper for the last two years before was forced to leave his job on April 21. Five other workers including Murtuja Pathan who had joined the factory only a month and a half ago were also prohibited from entering the factory citing that they would spread the disease there.

Since then Murtuja has been staying home. “Since I was forced to leave the work, it’s been hard to manage my family expenses,” said Saddam Hussain, another worker who was laid off.

“The company where I had worked for a long time kicked me out during this time of pandemic. At this time, it is not possible to find another job,” lamented Hussain Pathan. He is very disappointed to have such an employer who does not understand the problems of the employees.

Of the six workers expelled earlier, the factory, however, has called back three to work at the night shift. Kurban Ali, Javed Khan and Ismail have rejoined their jobs.

Tank Khadka, the contractor who supplies workers to the factory, however, said that three of them are at regular work, one had left and two others would join the factory in the near future.

The factory owner, Brijesh Agrawal, admitted that they had asked the laborers not to come to work for 4-5 days amid COVID-19 fears. “There may be other Jamatis at their homes, therefore we requested them to remain absent for some days,” said Agrawal, adding that they were not expelled permanently 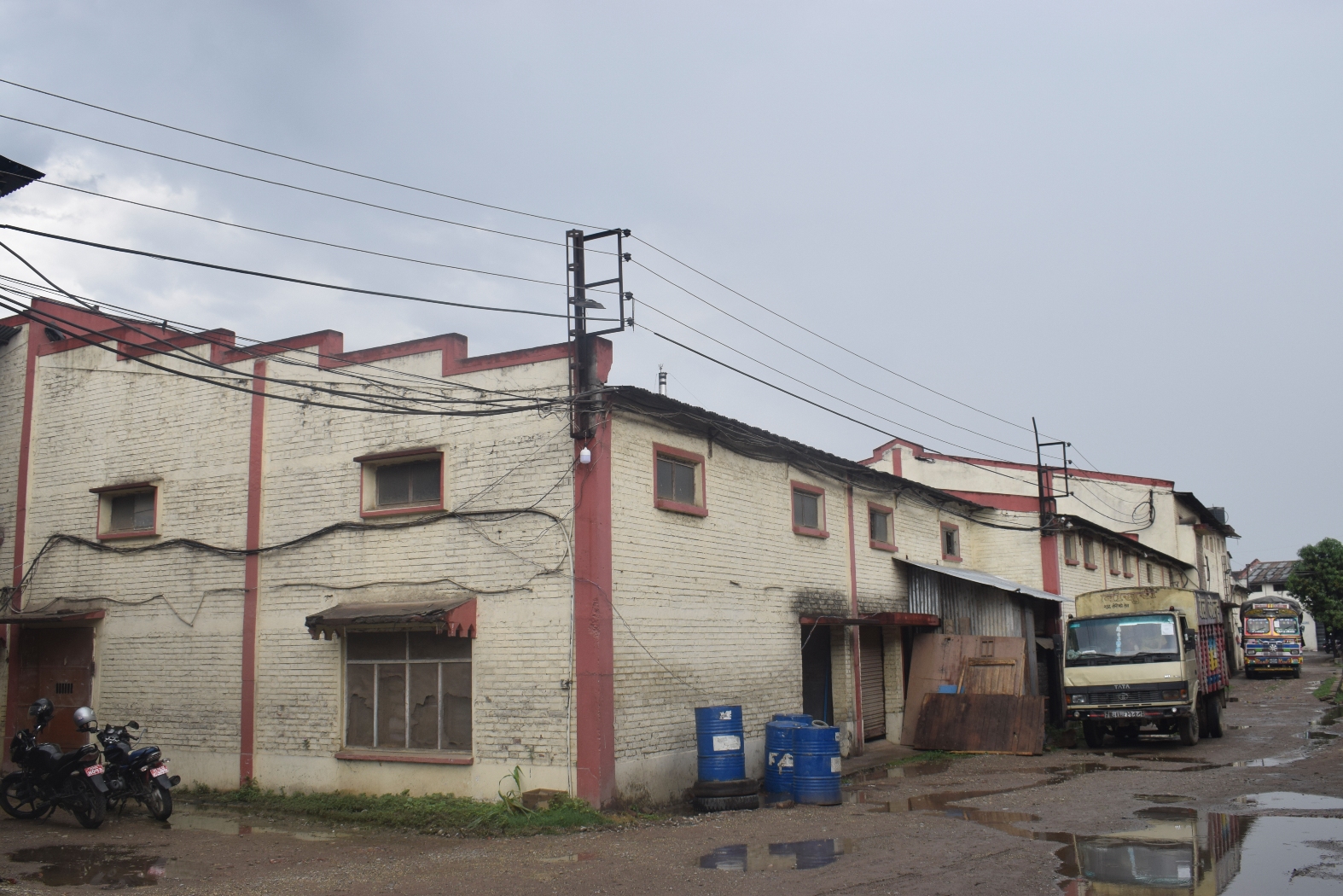 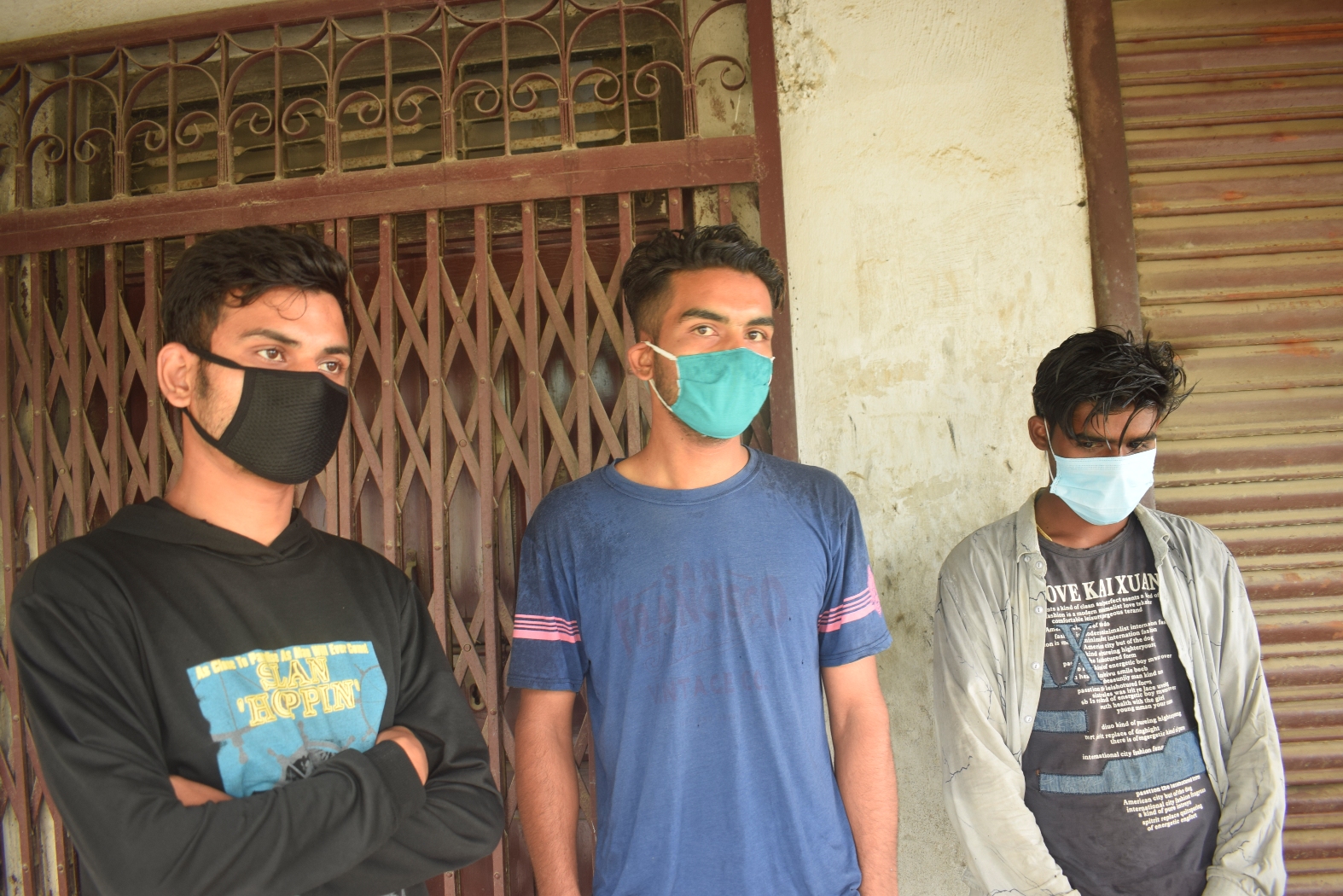 Lockdown extended until May 7

KATHMANDU, April 26: A meeting of the Council of Ministers on Sunday evening has decided to extend the ongoing nationwide... Read More...

We will restart economic activities once the situation is under control: PM Oli

Stranded tourists to be rescued from Lukla tomorrow morning

KATHMANDU, March 27: Five flights have been scheduled to fly to Lukla tomorrow morning to rescue the tourists who have... Read More...