Musician in the making 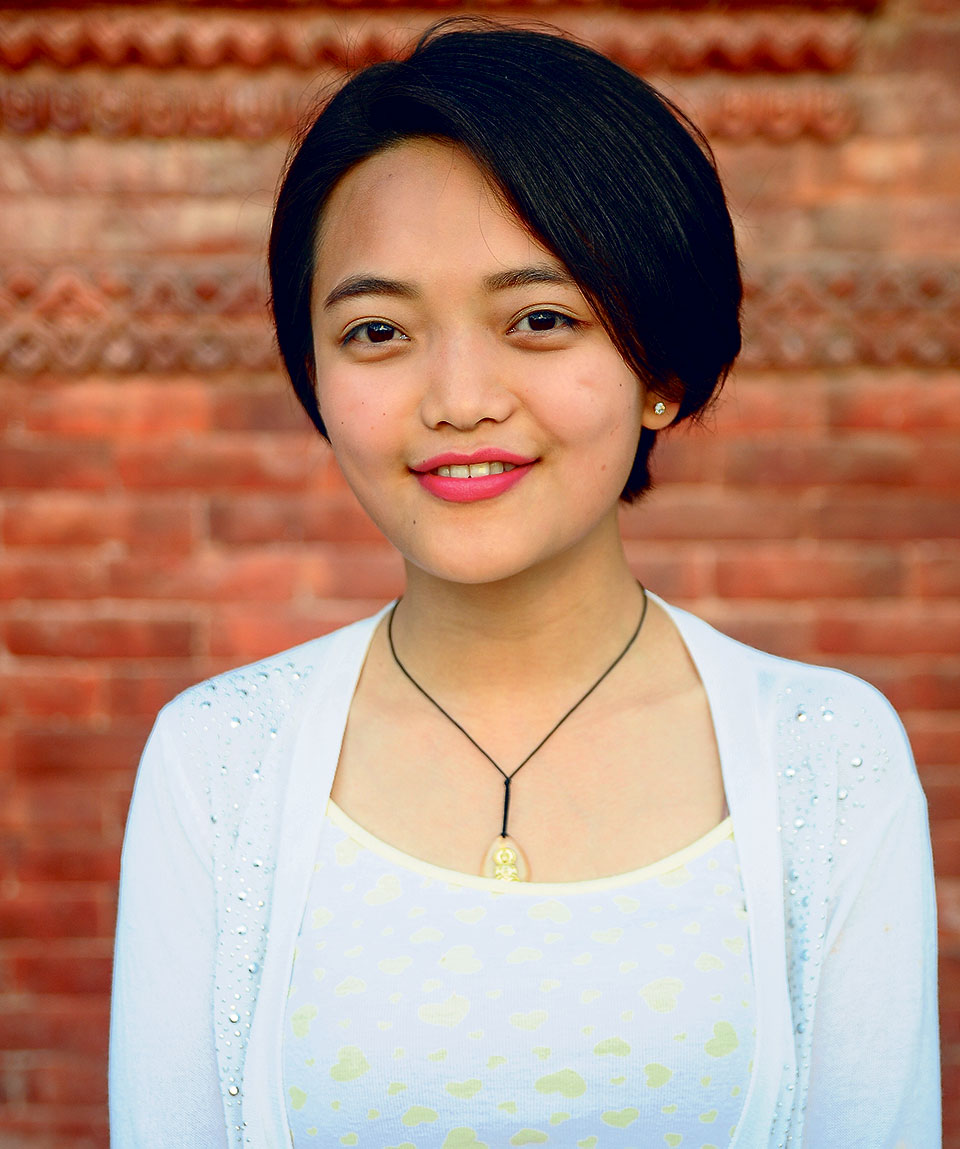 17-year-old Nima Yangchey started her musical journey through Instagram. Though she has now moved on to producing regular YouTube content, Instagram was the platform that gave her the initial boost. Yangchey currently has 10k subscribers on her YouTube channel, 700k+ views on her videos and has recently crossed the 15k followers mark on Instagram.

It all started during the ninth grade when Yangchey performed a short solo in front of her classmates and everybody liked it.

“I was not one of those child prodigies who started singing ballads at the age of four. I started very late and singing was not something I had always wanted to do. But it’s something I get complimented on a lot,” says Yangchey.

Karma Yangzen Lama Yolmo, a friend of Yangchey’s and another Instagram singing star, suggested that Yangchey post a singing clip on her Instagram account. This was back in 2015. Seeing no harm in trying this out, Yangchey uploaded a short video of herself singing Sia’s Cheap Thrills. And all the positive response she got for it made her want to keep at it.

So Yangchey started uploading more videos of herself singing on her social media accounts and gradually moved onto launching a YouTube channel as well. At this point, she also started getting offers to be the lead vocalist for various bands but she turned them all down because she felt it wasn’t the right time and it would hamper her studies.

The time Yangchey got her first 3k views she was astonished beyond limits. “It was this mashup I had created of Let Me Love You and at that point I had less than a 1000 people following me. I was happy with it but it startled me no end. Later on, I found out that the video was actually featured on Instagram’s discover feed,” she says.

Yangchey started uploading videos on YouTube since July 2016 because she could not upload longer videos on her Instagram account due to its restriction on videos longer than a minute. She names her rendition of Ed Sheeran’s Shape of You as the video that popularized her YouTube account. A video she uploaded on late March titled Love Songs to Breakup Songs is the most viewed video on her channel with almost 150, 000 views.

Yangchey mentions that she got the idea for it through a friend who pointed out the fact that previously on her mashups she put together completely unrelated songs. With Love Songs to Breakup Songs, Yangchey played with the same concept, starting off with a love song and ending it with Taylor Swift’s We Are Never Ever Getting Back Together.

“I’m very grateful to anyone who follows and subscribes to my channel. The support is really appreciated. I would not have gotten anywhere with singing had it not been for all these people,” says Yangchey when inquired about her source of motivation before naming her cousin Renchen Lama, member of the band Symphony, as someone she looks up to the most.

Although Yangchey enjoys singing and performing, she is not able take up any of the opportunities that are coming her way because of her rising popularity, as she wants to complete her studies first. Her cousin Lama feels that Yangchey has intrinsic musical talents even though she has had zero training and thinks she would benefit from a career in music. And Yangchey wants to pursue it too but since she values education and wants to build a solid foundation for herself, she currently doesn’t want to give it her all.

Have your guests ever spilled drinks on your sofa or upturned a bowl of curry on the carpet? Are you... Read More...