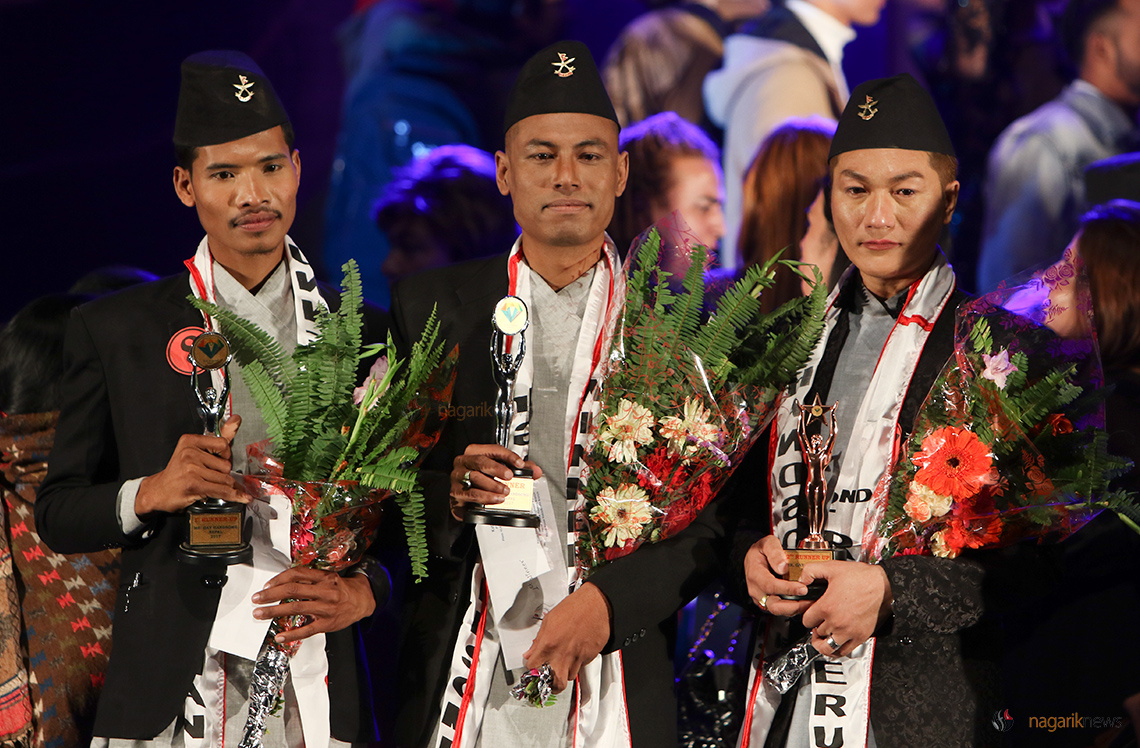 The program was organized by Blue Diamond Society, the organization working for the rights of LGBTIQ community in Nepal.

According to the organizers, the pageant is the milestone event for the community and stated that it not only focused on handsome Nepali gay men but is also looking for Nepali gay men who will take on the responsibility to champion gay rights in the country as well as being involved in generating awareness of the LGBTIQ movement.

The organizers believed that the winner will play a powerful role in educating the public at large. According to the society, whilst the law in Nepal may be progressive and accepting of same-sex relations, much work needs to be continued in reaching out to closeted LGBTIQ people and providing them mental support and guidance.

The first edition of the competition was held in 2013 and Bishwaraj Adhikari had bagged the title. 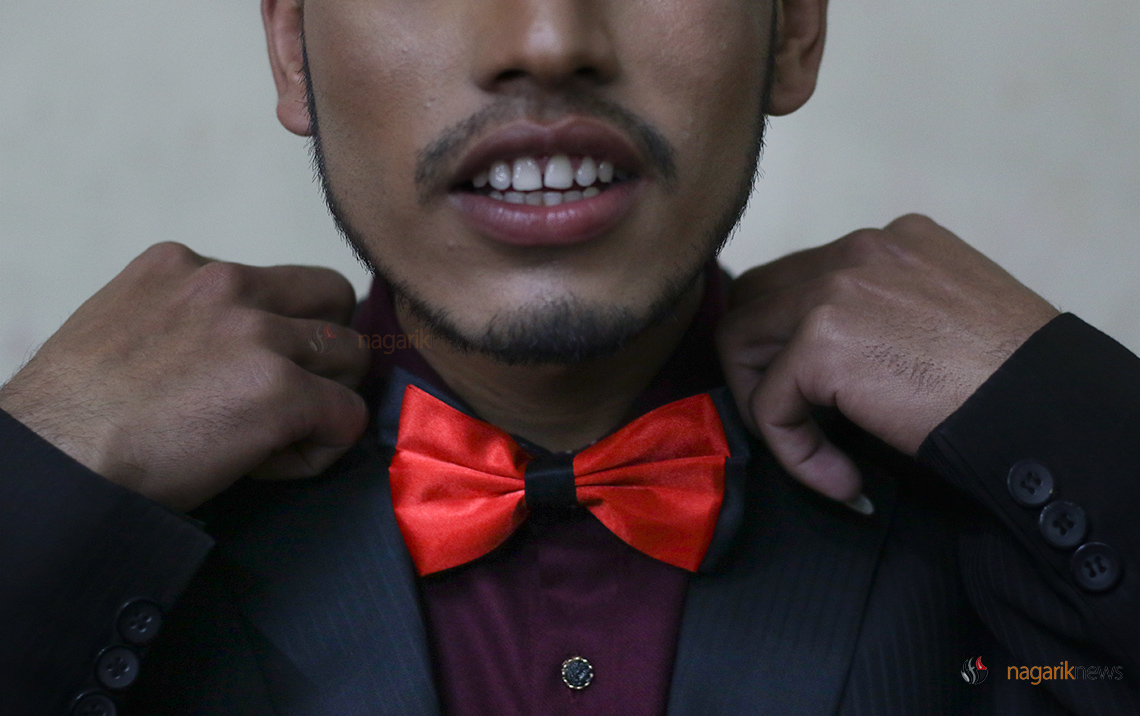 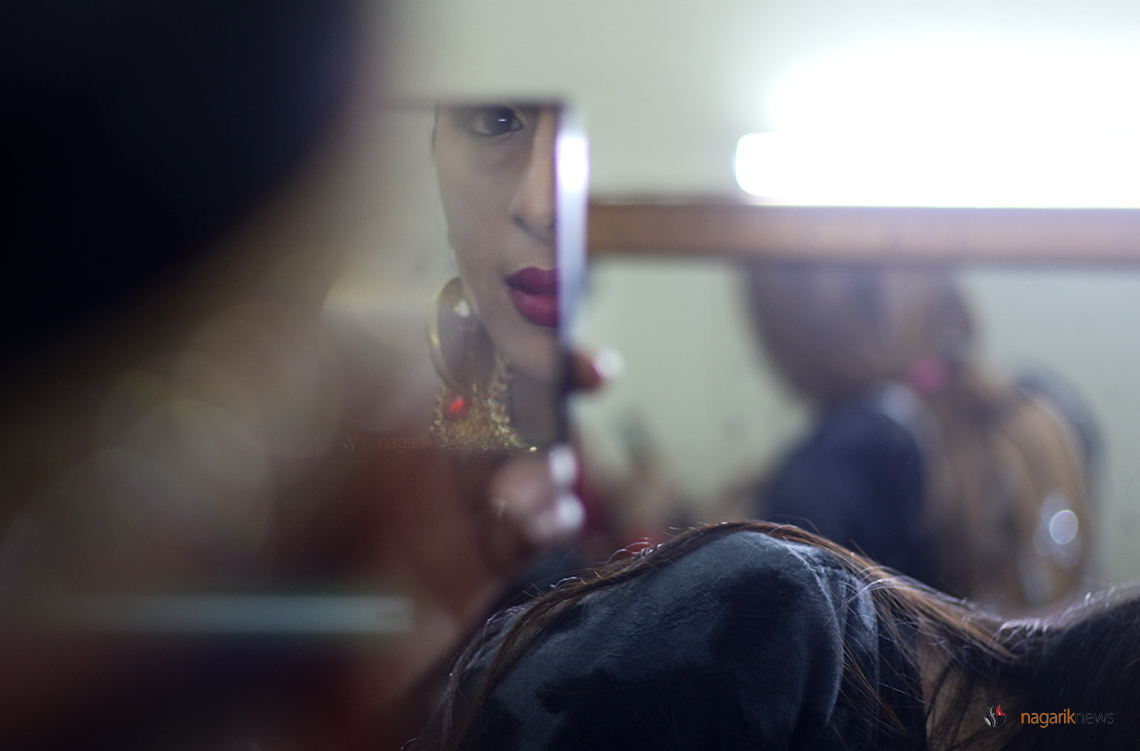 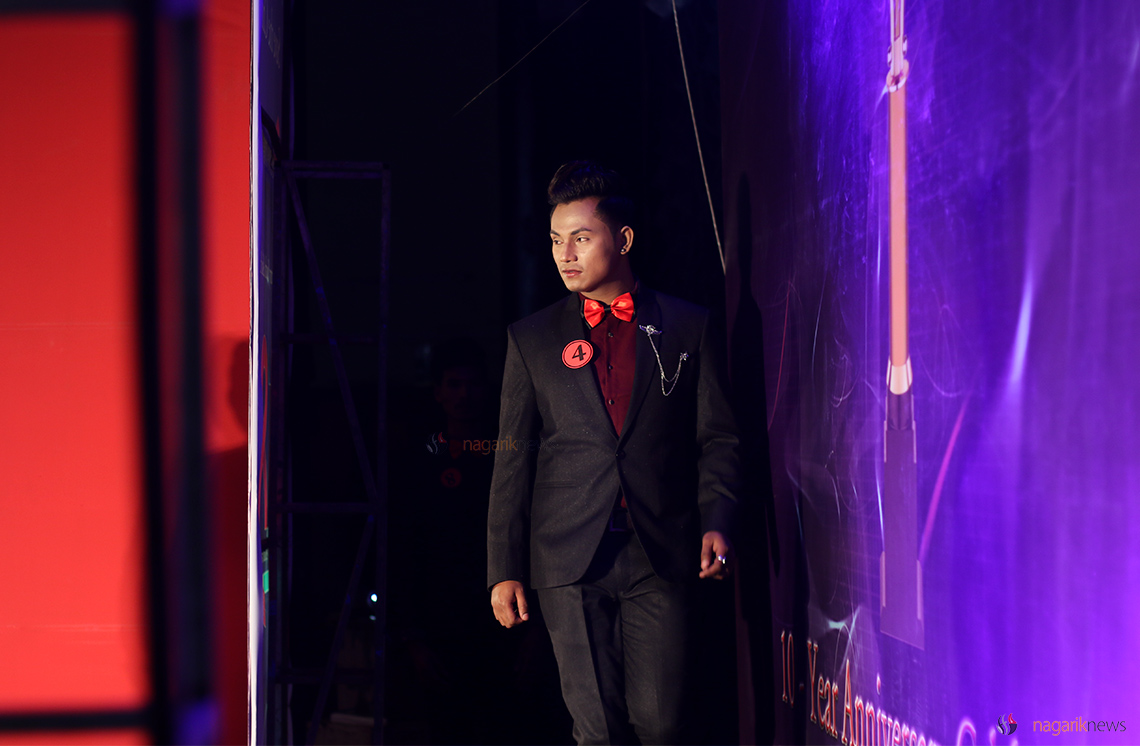 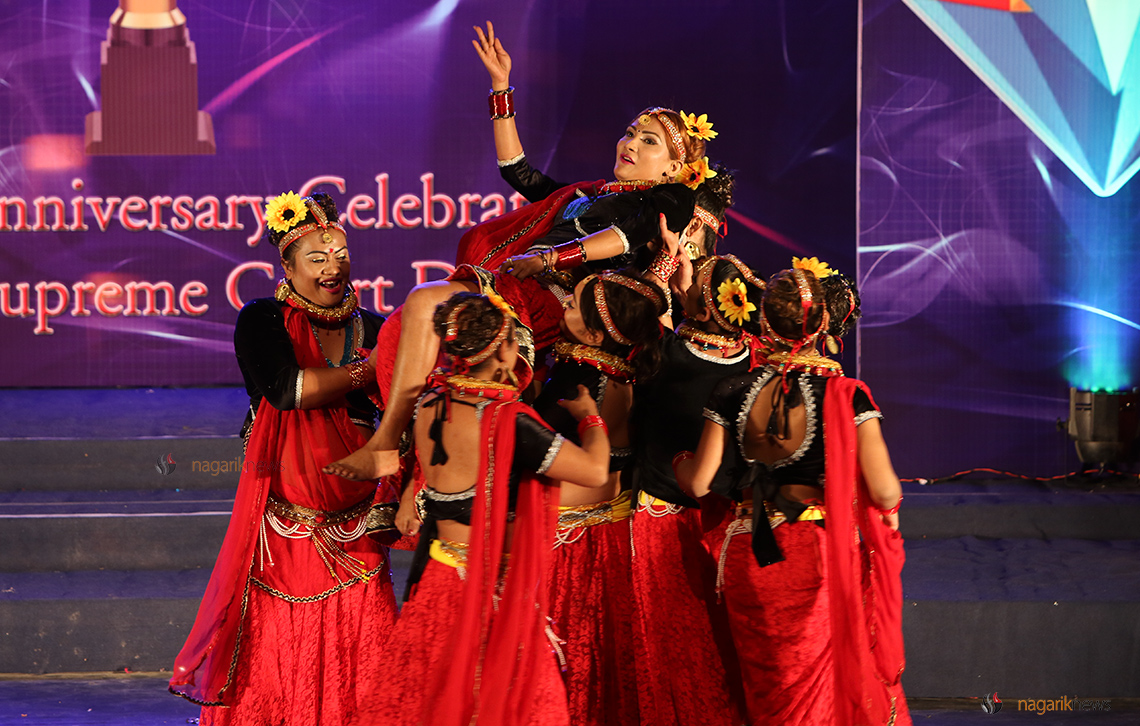 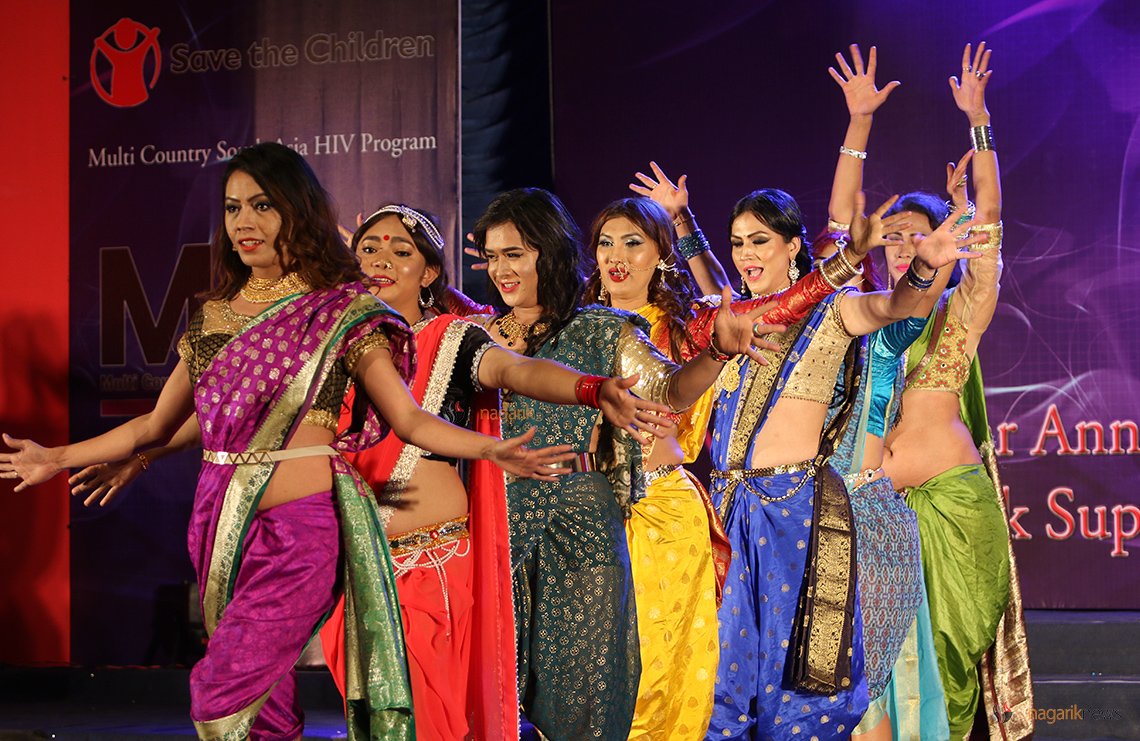 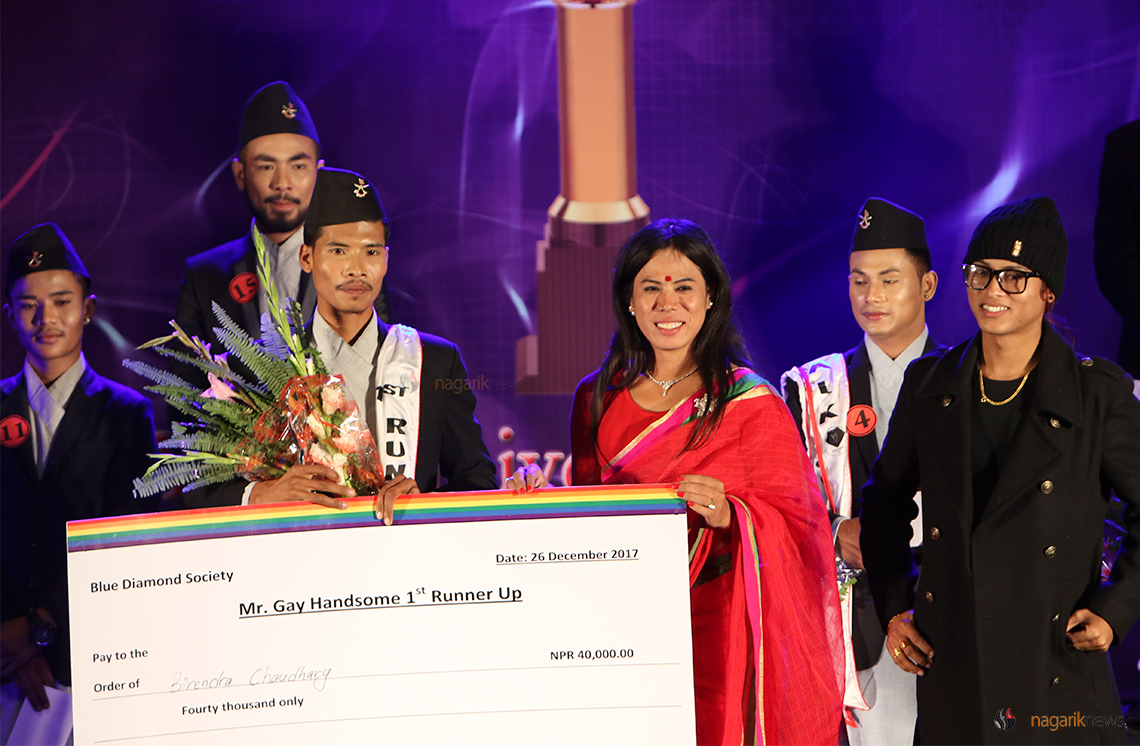 KATHMANDU, September 8: A total of 215 students received Nepal Bidhyabhushan Padak 'A', while 82 were given away the Nepal... Read More...

KATHMANDU, Aug 25: Nepal has entered final of the SAFF U-15 by defeating Bangladesh by 4-0 in the semi final... Read More...

The coming-of-age drama "Moonlight" is the winner of the best picture Academy Award. The film won after the end of... Read More...