Moving to The Rhythm 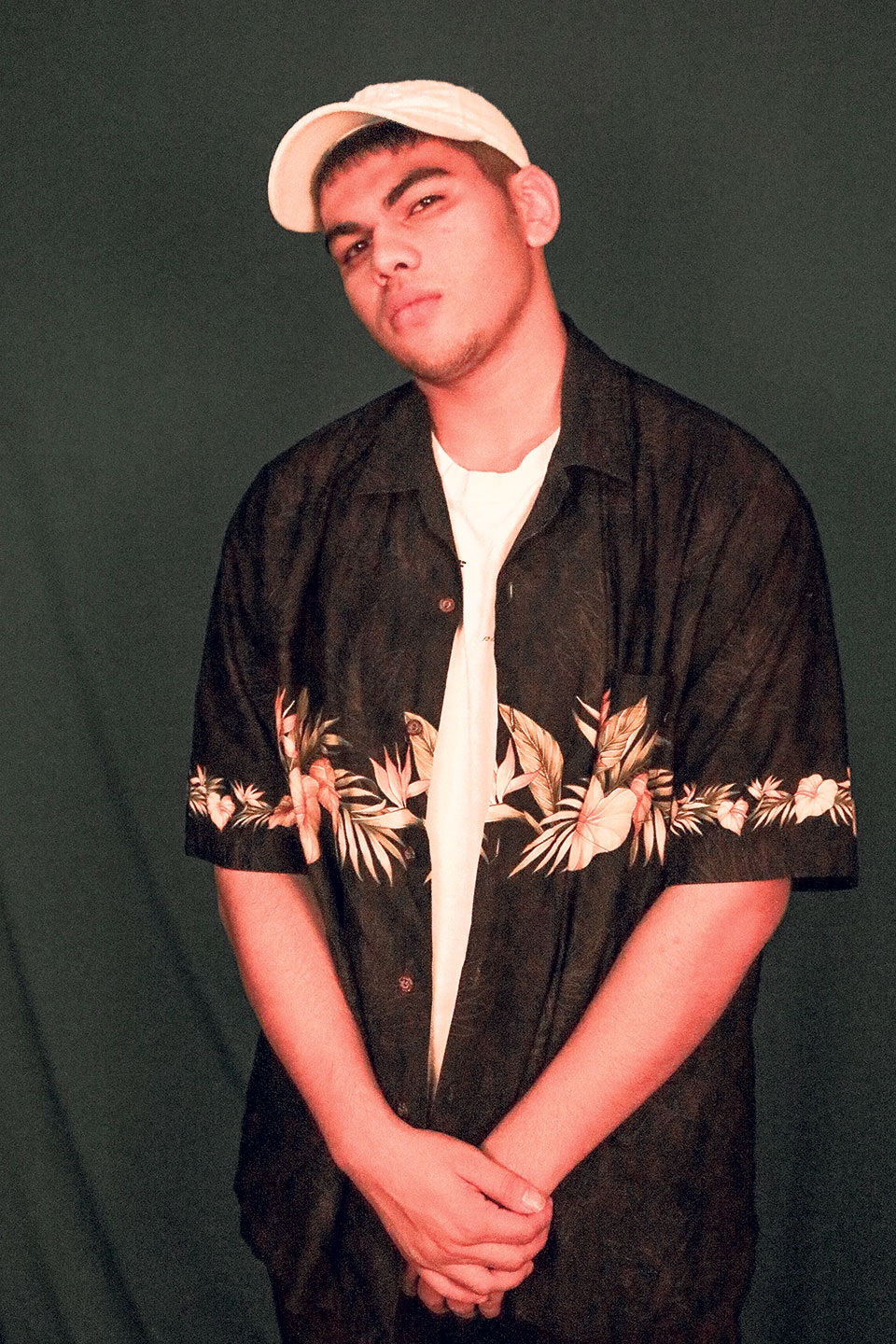 Making a career in music in Nepal is considered difficult. With western artists wowing the Nepali audience like never before, our own artists are usually ignored. This was the same case with 16-year-old Siddhartha Chhetri, a huge fan of rap music, who initially only listened to western artists such as Eminem and Kanye West. However, one day he happened to come across performances by some artists signed at Olive Records, previously known as TEC Records, which was also responsible for producing music of the late Yama Buddha as well. Since then, he has been not only listening to Nepalis who rap but has been signed to the label himself.

The teenager has already performed multiple times at popular clubs such as Karma in Tripureshwor, Kathmandu, and has already released two albums with the record label he is working with. He had approached what was then called TEC Records after one of their shows, seeing how talented they were, and how the types of styles they adopted were similar to those he was interested in. Chhetri then went on to tell them about his passion for rap, and how he wanted to get into the rap industry himself as he had already started making music of his own as a hobby. They later called him after the show and he played them some of his music.

“They told me they saw fire in my eyes that they had never seen before, and that they liked my music, which is probably why they contacted me online two weeks later to see if I wanted to work with them,” explains Chhetri adding that, at first, he only played the guitar for the label and helped them produce some music at the most. It was only later that he started actually rapping for the label. “On my 16th birthday, the whole crew had called me to celebrate. Little did I know that as a ‘birthday gift’, they were going to officially sign me to the label. They gave me a contract for two years and two albums. I was ecstatic,” he says.

Since then, Chhetri, being in his second year of the IBDP program at Ullens, has been balancing school work and working on the upcoming album. “For the whole week I focus on school work, and as soon as school ends on Friday, I go to the studio and work 24 hours straight on my music. Then, I sleep in the studio itself and return home on Saturday evening. After that, I work on my music for a little, and then start my school work again on Sunday. It’s supposed to be tough, but since both school work and music are important to me, I don’t mind it that much,” he adds.

Chhetri started listening to rap in the eighth grade but didn’t think he could perform it himself. “But I always wrote lyrics. You know how students doodle in class when they’re bored? I would write lyrics instead. It was then that my friends recognized my talent for rap and started pushing me to actually pursue writing and rapping seriously,” he says adding that besides these friends, his parents and artists such as Eminem, Kanye West, Tyler The Creator were huge sources of motivation and inspiration.

“My favorite artists like Eminem and Tyler The Creator are creative people who defied all odds. Despite what society the said and how they were judged, they were dedicated to their music and art and that later led to their success. I find that inspiring as I’m also a Nepali kid in a traditional society where rap isn’t taken seriously,” explains Chhetri.

He further adds how he, like these icons, started publishing his music to inspire people, especially Nepali youngsters, to show them that rapping is possible as a career and that there are good opportunities in the rap industry in Nepal as well. At a young age, he’s accomplished so much and though he admits that it all feels surreal he also believes that others in Nepal can do the same if they are passionate and confident. “At first, when it comes to rapping, most people are conscious about how they sound. But you shouldn’t let that stop you. You have to believe in yourself and let go of the inhibitions,” he says.

With the dream of achieving more as an artist and further honing his craft, Chhetri plans on going to California to pursue and study rap. As of now, his next album with Olive Records will be released in early 2019, but those in the capital city can watch him live in action at an upcoming show that will be taking place on October 5, 2018 at Club Déjà Vu in Kathmandu.

Two brothers, Robin Sharma and Anup Sharma had nine years of experience in running the ‘Guitar Shop’ under their belt... Read More...

Growing up as a shy kid who had no confidence in performing on the dais, Binod Lama, eventually overcame the... Read More...

One killed, three injured in lightning strike
35 minutes ago