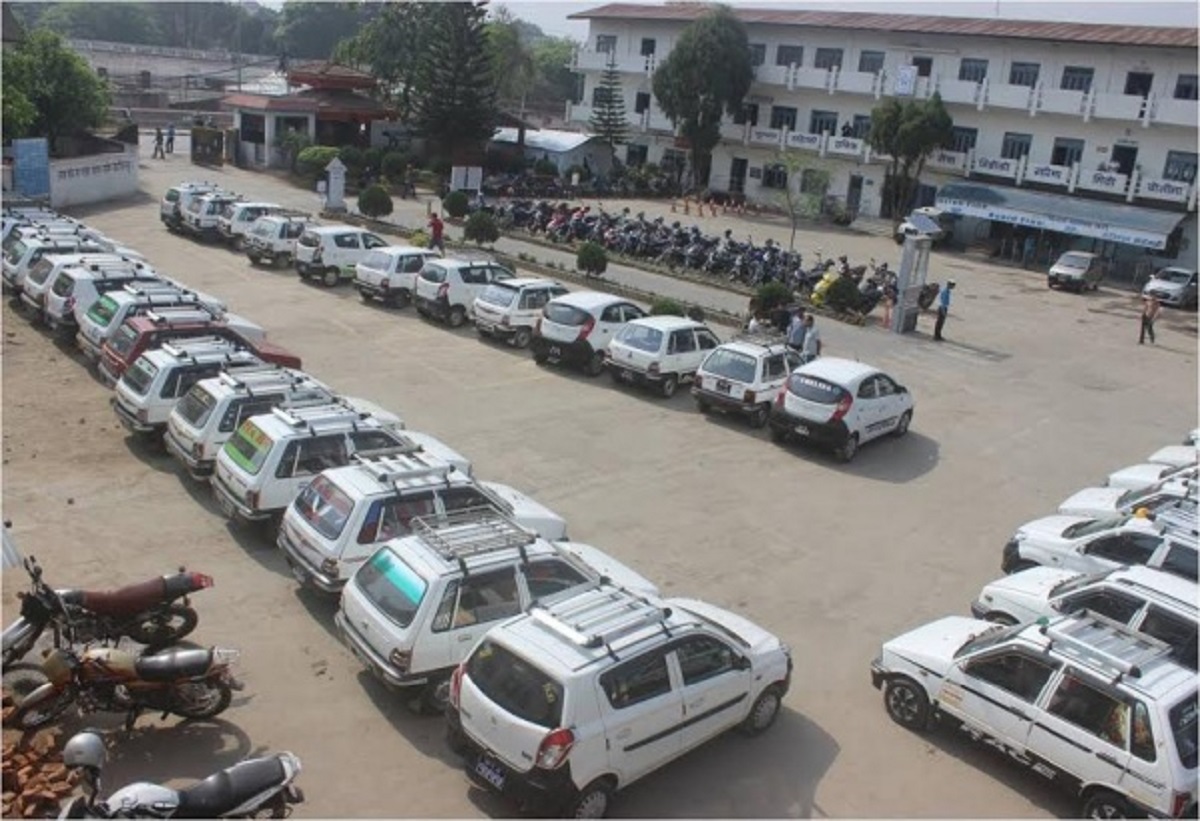 KATHMANDU, June 30: Traffic police have taken control of more than 350 cabs from the Kathmandu Valley as taxi drivers staged protests in different places of the capital by parking taxis on the roadside.

According to the Metropolitan Traffic Police Division (MTPD), cabs were taken under control from major places such as Baneshwar, Thapathali, Gongabu, Bhadrakali, among others.

On Tuesday, taxi drivers staged protests demanding the government allow cabs to operate. They also showed placards bearing messages such as: “Let us work, government”, “We will die of hunger, not COVID-19”, among others.

Taxi drivers hit the streets as the government on Monday decided to extend the ongoing lockdown until July 22.

KATHMANDU, July 14: The Association of Pharmaceutical Producers of Nepal (APPON) has cautioned the government not to allow the selling... Read More...