Students sit on a playground after they were evacuated from school building after an earthquake at Ikeda elementary school in Ikeda, Osaka prefecture, western Japan, in this photo taken by Kyodo June 18, 2018. Mandatory credit Kyodo/via REUTERS

No tsunami warning was issued. Prime Minister Shinzo Abe said authorities were assessing damage and that its top priority was the safety of resident.

Live footage showed burst water mains and a house on fire after the quake hit Osaka, which will host next year’s Group of 20 summit, just before 8 a.m. (2300 GMT Sunday) as commuters were heading to work.

The epicenter of the earthquake was just north of Osaka city, said the Japan Meteorological Agency, which originally put the magnitude at 5.9 but later raised it to 6.1.

The quake struck an important industrial area of central Japan. Osaka-based Panasonic said it was halting production at two of its plants - one that produces lighting devices and another for projectors.

Daihatsu Motor Co, a unit of Toyota Motor Corp, said it had suspended production at its factories in Osaka and Kyoto while it checked for damage.

Osaka prefecture, which includes the city and surrounding areas, has a population of 8.8 million.

No irregularities were detected at the Mihama, Takahama and Ohi nuclear plants to the north of Osaka, Kansai Electric Power said. More than 170,000 households in Osaka and neighboring Hyogo prefecture lost power temporarily but it was restored within two hours, the utility said.

Sharp Corp said its directly owned plants in the area were operating as usual, but a joint venture plant with parent Hon Hai Precision Industry said it had halted operations for safety checks.

Honda Motor Co. said production in Suzuka, in nearby Mie prefecture, was halted for checks but no problems were found and operations were back to normal.

A massive magnitude 9.0 quake hit northeastern Japan on March 11, 2011, triggering a huge tsunami that killed some 18,000 people and triggered the world’s worst nuclear disaster in a quarter of a century at Tokyo Electric Power’s Fukushima Daiichi nuclear plant. 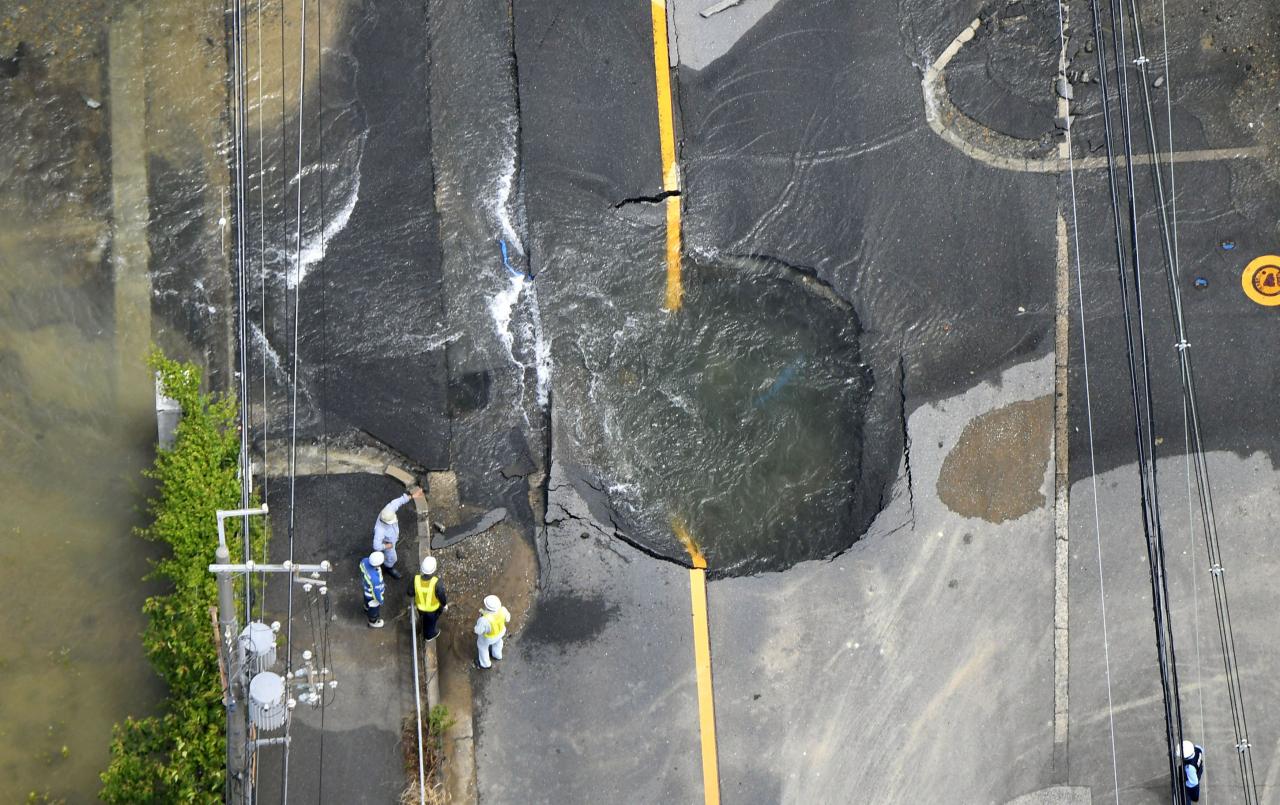 MEXICO, July 31: The number of homicides in Mexico in 2017 is higher than previously reported, according to new data... Read More...