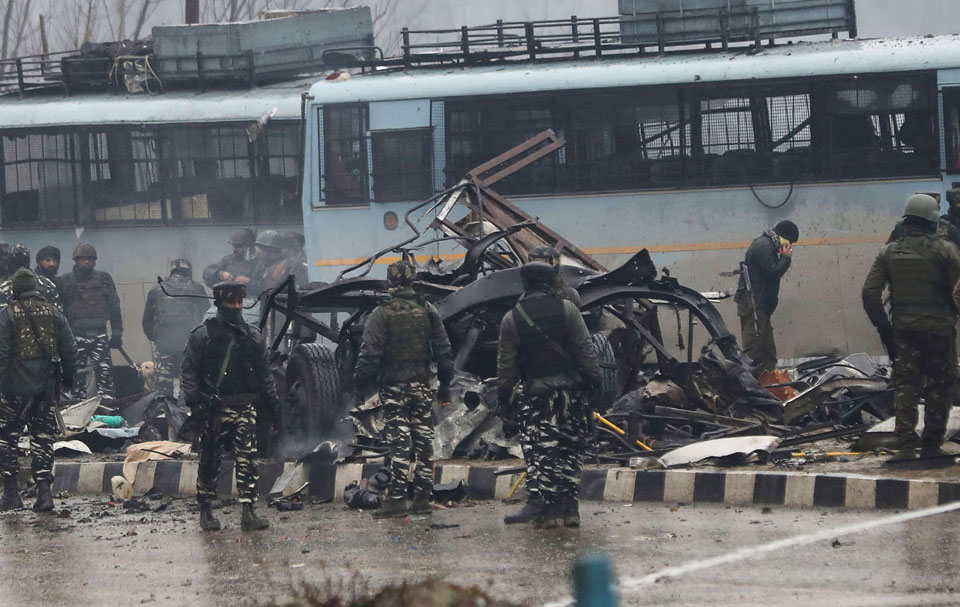 SRINAGAR/NEW DELHI, Feb 23: More than 100 separatists in Kashmir were detained in overnight raids, police officials said on Saturday, as part of a crackdown on groups that might cause trouble ahead of nationwide elections set to be held by May.

The move comes days after a suicide car bombing killed at least 40 Indian security personnel on Feb. 14. The Indian government has warned that it will use all options in its power to avenge the attack claimed by Pakistan-based militant group Jaish-e-Mohammed.

“The arrival of more troops and the arrests of leaders and activists of separatist groups is part of an election exercise undertaken to ensure free and fair elections,” said one senior police official in the state.

Prime Minister Narendra Modi’s Bharatiya Janata Party is set to seek re-election in nationwide polls that are due to be held by May.

“Anti-election campaigns will not be allowed and separatists will be detained to ensure free, fair and transparent elections in the state,” the police official said.

Last week’s attack has also raised tensions between nuclear-armed neighbors India and Pakistan, that both claim Kashmir in full but rule it in part. India blames Pakistan for harboring militant groups operating in Kashmir. Pakistan has repeatedly denied the allegation.

Following the attack, India retaliated by removing any trade privileges offered to Pakistan, and it is now preparing to send as many as ten thousand additional troops to the contested area, according to a letter from the country’s home ministry seen by Reuters.

“India will exercise all instruments at its command, whether it is diplomatic or otherwise,” India’s Finance Minister Arun Jaitley said in New Delhi late on Friday. “This isn’t a one-week battle. It’s to be undertaken in various forms.”

Islamabad in turn has warned it would respond with “full force” if attacked.