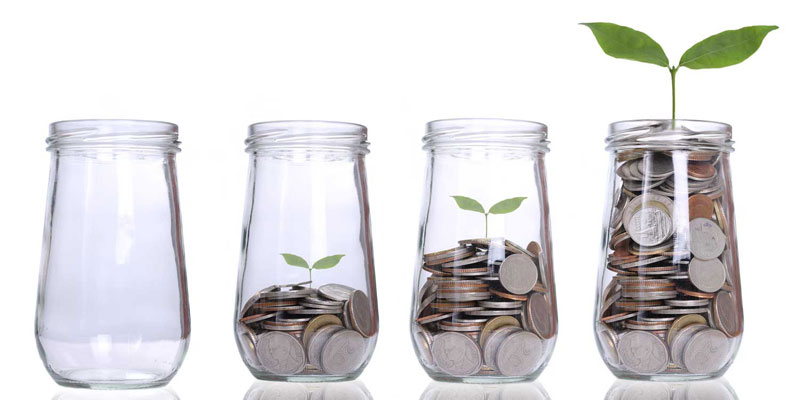 Determination of boundaries of local units is not just about geography and population. It is the essence of political and fiscal decentralization
A new debate has started in recent days about the number of local bodies proposed by the Local Bodies Restructuring Commission. It has become a big political agenda, both in and outside the parliament. Nepali Congress, the largest political party in the parliament, has formally criticized the preliminary recommendations of the commission, especially regarding the proposed number of local units. Other parties have also expressed their dissatisfaction on the proposed number. The main opposition, CPN-UML, has however not made its official stance public.

What is strange though is that discussions and debates are concentrated only on number of local units, not on other crucial issues like fiscal independence, service delivery capacity and overall strengths of the local bodies. The rights of local government units stated in the constitution of Nepal and the minimum required capacity of local bodies to exercise such stated rights have not been discussed.

Confusions and misunderstandings resulted as the only criteria for the commission was that it could not split existing local bodies. This severely limited its scope. The commission, as a result, had only two choices: either merge several VDCs to form larger village units or merge them with nearby municipalities.

Political leaders have not discussed fiscal and political powers of local government.

Devolution of political power is meaningful if it is commensurate with fiscal decentralization and enhanced administrative capacity of lower government units.

Capacity of local bodies to mobilize revenue and utilize resources for development purpose determines the level of their autonomy.

But it seems that there is clear difference in the meaning of local body restructuring among different stakeholders. The misunderstanding is regarding whether we are looking to create new, more efficient structures and integrate existing units within those structures. Or are we modifying existing structures by adding some geographic areas and somehow widening the scope of local bodies? There is also confusion on whether we are looking to develop a top-down model or are we trying to horizontally expand existing local bodies with limited power?

If we want local bodies as efficient government units we should all understand that federal and provincial governments are generally tasked with policy formulation, facilitation of development works, coordination and monitoring efforts. Likewise, local governments are to formulate and implement development plans and to provide basic public services to the people with a minimum level of quality assured.

The constitution of Nepal provides several rights to such local bodies. Annex-8 of the constitution has listed 22 different rights of local bodies including the rights to operate FM stations, have their own security system, to run secondary schools to developing hydro projects on their own. Strong political leadership, efficient administration and prudent financial management will be needed if we expect local bodies to carry out their assigned constitutional.

This is not possible with existing Village Development Committees (VDCs), even if they have elected political leadership, as these VDCs will have to be run with limited staff. On the other hand if service recipients need to walk several hours even for simple tasks, the objective of decentralization will remain elusive. The sizes and boundaries of local bodies should be determined by taking both these important aspects into consideration.

We thus need both larger and smaller units. Larger units should be understood as totally different local government structures, with more power and more capacity, while smaller units will provide services offered by the larger units at community level. People have to go to district headquarters to pay their telephone bills, to get basic health services, to make their citizenship certificates, for transfer of land ownership and other similar services. If the proposed local government units can provide these services, the community’s access to public services will be greatly enhanced. If currently available services—like recommendation for citizenship certificate, certification of relationships, registration of marriage, birth and death, etc—are to be made available at ward level, people will be happy to have larger government units as recommended by the Local Bodies Restructuring Commission.

Provincial governments cannot deliver without functional local government helping them implement provincial development plans and policies. The constitution of Nepal has also provisioned for district councils to coordinate the efforts of both municipal and village units. District councils as coordinating bodies will also be more effective if heads of larger government units become part of such councils, instead of having many council members.

Experience shows that most VDCs in Nepal have generated little or no revenue internally. VDCs are therefore becoming units to distribute the central government’s grant to different wards and political parties on a pro-rata basis rather than investing public money into logically prepared local development plans, as they should be ideally doing. VDCs neither have proper plans nor a practice to review past performance. Thus the existing structure cannot lead to effective and efficient governance.

We should have local governments capable of formulating logical development and revenue mobilization plans—and budgeting accordingly. And they should be strong enough to translate these plans into development outcomes and better service delivery.

Determination of boundaries of local government units is not just about geography and population. It is the essence of political and fiscal decentralization. The debates on number of local units will be fruitless so long as we continue to ignore these other vital issues.

The author works at Nepal Red Cross Society. The views are personal

Missing the forest for Xi

China has lifted hundreds of millions of people out of poverty without adhering to Western approach ... Read More...