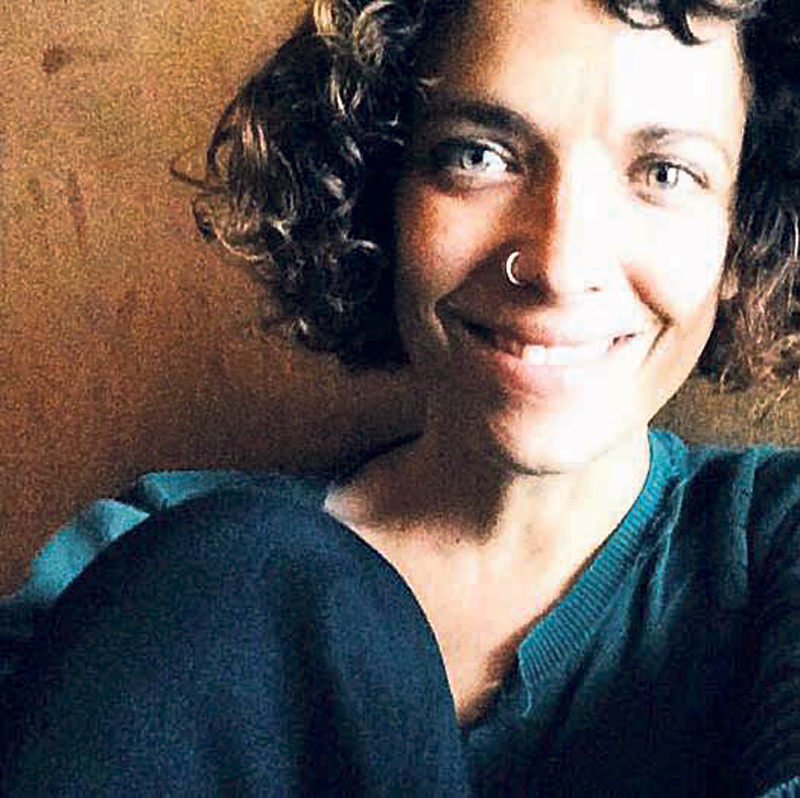 KATHMANDU, Aug 18: District Police Syangja on Thursday recovered the dead body of a French woman, who had gone missing since last 10 days, from a ravine in Tindobato VDC of Syangja district.

Melanie Guerin, 35, from the western French town of Nantes, was last seen on August 7 in Pokhara after she left Lumbini on August 6. After she didn't reach home after a month in Nepal on August 12, the family and friends had appealed for her search via social media, French Embassy in Nepal and Nepal Police.

A few days after she went missing, police had intensified the search and found her passport, some other documents and a bag from near the Siddhartha Highway that connects Pokhara. But police had remained clueless about the missing woman.

On Thursday, after a few locals sensed bad smell coming from near the road in Tindobato VDC, the police suspected that the smell was from some dead body.

"They pulled out the body from the ravine, but could not establish its identity," the assistant chief district officer of Syangja, Yam Prasad Subedi, said.

"As the body could not be identified properly, some of her friends based in Pokhara were called to identify the body and they on the basis of her clothes and ornaments confirmed that it was Melanie's," he said adding. The authorities are working to send the body to Kathmandu for further investigations and post mortem.

The 35-year-old French woman had green eyes, curly hair, tattoos on the body, had also pierced her nose and could speak little Nepali. She had also taken a Nepali name, Tara.

SP Tek Bahadur Bogati of District Police Syangja said that they were yet to investigate the cause of the death. Additional police were deployed to recover the partially decomposed body of the missing woman.

TANAHUN, Sept 12: A youth from Byas municipality – 3 missing since the last eight days was found dead in... Read More...

KAILALI, Feb 15: A body of a teenager who had missing six days ago has been found dead at Jageda... Read More...