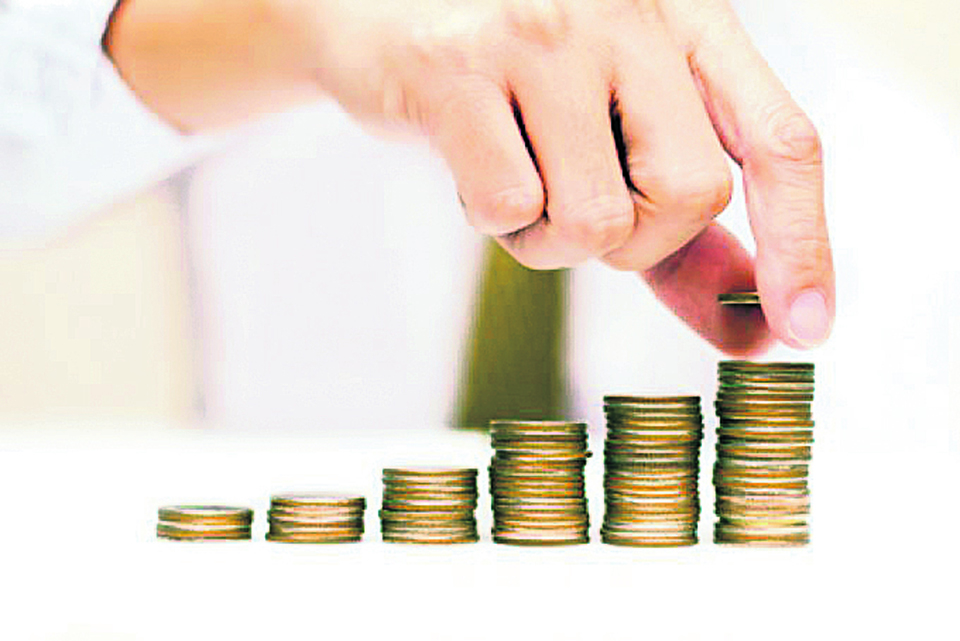 Arguably, remittances, by raising effective demand, must already be contributing to domestic production, albeit less than the desired extent

When the basics are not gotten right, analysis becomes wonky and the resulting policy misguided. We can then only pray for Lord Pashupatinath to come to the rescue. It is fashionable among the commentariat, the intelligentsia and the political class to sigh in despair over how little of the remittances sent home by Nepalis toiling abroad is saved. If you ask them how they know that remittance receivers do not save much, they are likely to point to either media reports or the survey such reports cite—the Third Nepal Living Standards Survey (NLSS)of 2010/11.

The belief that the savings rate is low is rooted in a widely cited figure regarding the uses to which remittances are put. It comes straight off the summary report of NLSS (Table 15.7, Volume II). The numbers in the report seem to tell us that 78.9 percent of remittances are used for consumption, 7.1 percent for repayment of loan, 3.5 percent for education and 4.5 percent for household property (though it is not clear what this actually entails), with only 2.4 spent on capital formation, 0.6 percent saved and 0.5 percent invested in business.

This is a pointer to the underappreciated reality that remittances as monetary resources are fungible, and receiving households are likely to make spending, saving and investment decisions taking into account their entire income, of which remittances are but a part. This warrants caution in making statements about how remittances are used, based on descriptive statistics.

Arguing whether the savings rate is high or low is meaningful if it is made with respect to some benchmarks. For example, as reported in a World Bank blog, a 2013 survey on the use of remittances conducted by the Bangladesh Bureau of Statistics finds that 57 percent of remittance-receiving households in Bangladesh save a portion of their remittances, and that the average savings of such households amount to 13.2 percent of the average remittances per household. The first figure is lower than that in the NRB study. The second figure is also much lower than the comparable figure in the NRB study, although one must recognize that the Bangladesh figure likely refers to all the savings of a remittance-receiving household whereas the Nepal figure concerns savings out of remittances only. Future studies on the use of remittances by receiving households should compare the findings for Nepal with those from other country studies to make the analysis meaningful. Still, if one wants an estimate of the fraction of remittances saved, the said NRB study should be quoted rather than NLSS. The latter is measuring something else.

Apples vs oranges
Gross national savings (GNS), which is the sum of gross domestic savings (GDS), net factor income from abroad and net current transfers from abroad, amounted to 47.09 percent of gross domestic product (GDP) in 2017/18 (compared to 35 percent for Bangladesh in 2017). GDS was 17.81 percent of GDP in 2017/18. The difference between GNS and GDS is largely accounted for by remittance inflows (part of net current transfers). It is tempting to compare the GNS-GDP ratio to the 28 percent of remittances being saved on average by recipient households as reported in the NRB study, and then be perplexed by the difference and possibly cast doubt on the former.

A fundamental problem with such a comparison is that the GNS-GDP ratio excludes transfers (and hence remittances) in the denominator while including them in the numerator. That is, the numerator is not a subset of the denominator, as one would expect when talking about the fraction of earnings saved. One way to make the two measures reasonably comparable is to calculate GNS as a fraction of gross national disposable income (which is GDP plus net factor income plus net current transfers). This yields 35.3 percent for 2017/18. The rate for 2015/16, around the time the NRB survey was conducted, is 29.5 percent.

Hence, the difference in the savings rate obtained from macro data (national accounts prepared by Central Bureau of Statistics) and from the NRB’s survey results is not as stark when meaningful comparisons are made. Observe that we are comparing the savings rate among remittance-receiving households with that for the whole economy. The fact that the rates are very close to each other may well imply that the savings behavior of remittance-receiving households is not much different from that of the rest.

The key takeaway: the savings rate is not as low as it appears at first blush. Much of the savings are in the financial system, which can channelize them into sustainable employment-generating economic activities or into real estate, construction of apartments and personal vehicles. Even the bulk of remittances going into consumption would not be as bad as it is made out to be—over and above the fact that they have lifted living standards—if it could be vigorously met by domestic production, with the associated employment generation, instead of by imports.

Arguably, remittances, by raising effective demand, must already be contributing to domestic production, albeit less than the desired extent. Research on this issue is lacking. In this context, policies and regulations that effectively prod the financial system to fund the “productive sector” are more relevant than arm-chair exhortations to remittance receivers to use remittances more “productively”.

69 including 15 lawmakers of federal parliament test positive for COVID-19, one succumbs to the virus
17 hours ago

Medical supplies including oxygen cylinders and ventilators ready to be delivered to Nepal: China
11 hours ago

Congress formally decides to vote against PM Oli
8 hours ago