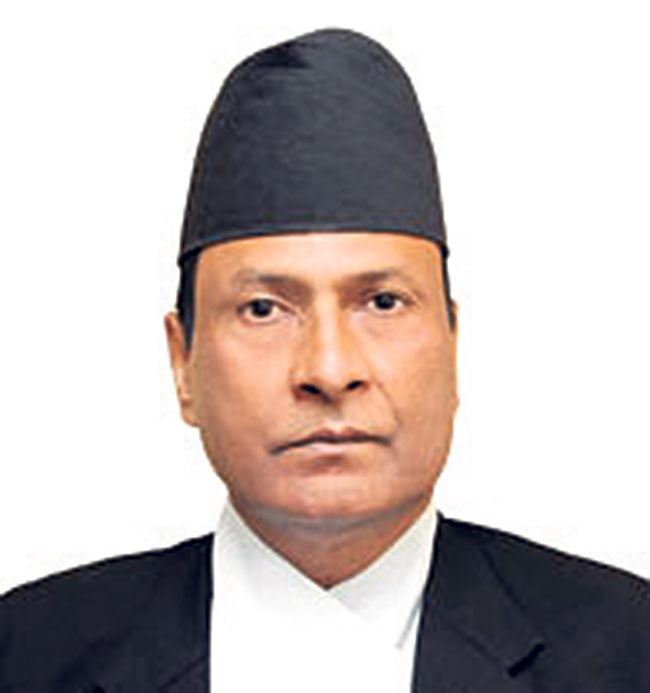 KATHMANDU, Aug 6: As the acting Chief Justice (CJ) Deepak Raj Joshee went on leave after the Parliamentary Hearings Committee (PHC) rejected his name as the CJ on Friday, the senior-most justice at the Supreme Court, Om Prakash Mishra, assumed office as the acting head of the judiciary on Sunday.

The Supreme Court on its website has replaced the name of Joshee as the acting CJ with the name of Justice Mishra.

Justice Mishra who published the cause list Sunday also assigned himself a division bench along with Justice Bam Kumar Shrestha and assigned 40 cases to the bench.

Joshee whose name was rejected as the CJ by the PHC on Friday had met President Bidya Bhandari Saturday to take a leave for two weeks. According to sources, Joshee has been taking rest at his residence after amid controversy and pressure to resign.

KATHMANDU, March 16:   Gopal Parajuli tendered his resignation as chief justice as per Article 131 (A) of the Constitution after... Read More...