Miranda Kerr to marry next year 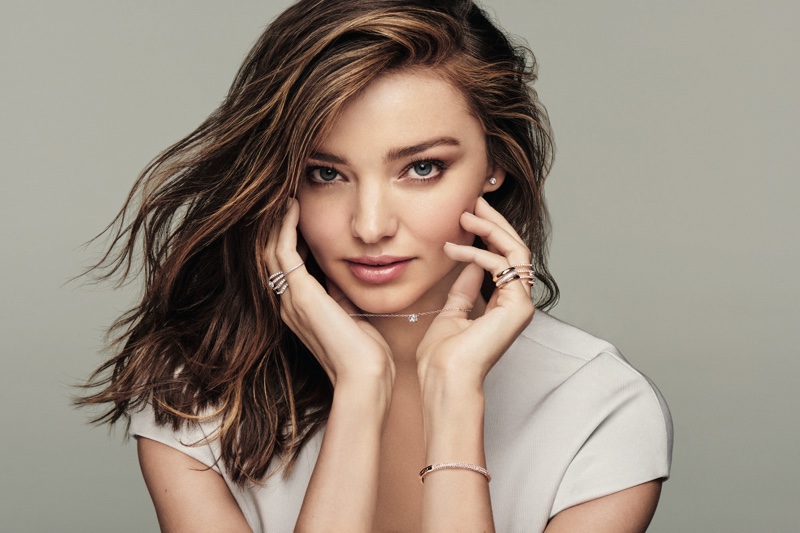 Kerr, who has a five-year-old son, Flynn, with former husband Orlando Bloom, got engaged to Spiegel in June after dating him for over a year. She says their wedding plans are already underway, reports femalefirst.co.uk.

Asked if the couple has set a wedding date, Kerr told Paris Match magazine: "It'll be next year. I can't wait."

Though Kerr, 33, was overwhelmed with happiness when Spiegel asked her to marry, she wasn't expecting him to propose.

"(Was I expecting it?) Absolutely not. He said to me, 'Miranda, I'm telling you now, this is the first and last time I'm going to kneel down in front of you.' I was terribly nervous and emotional, trembling with happiness," she said.

As a former Victoria's Secret Angel she is no stranger to posing in skimpy swimsuits. ... Read More...

Well, according to a report in Mumbai Mirror, Sin Sonakshi Sinha’s boyfriend proposed her a few days back and the... Read More...