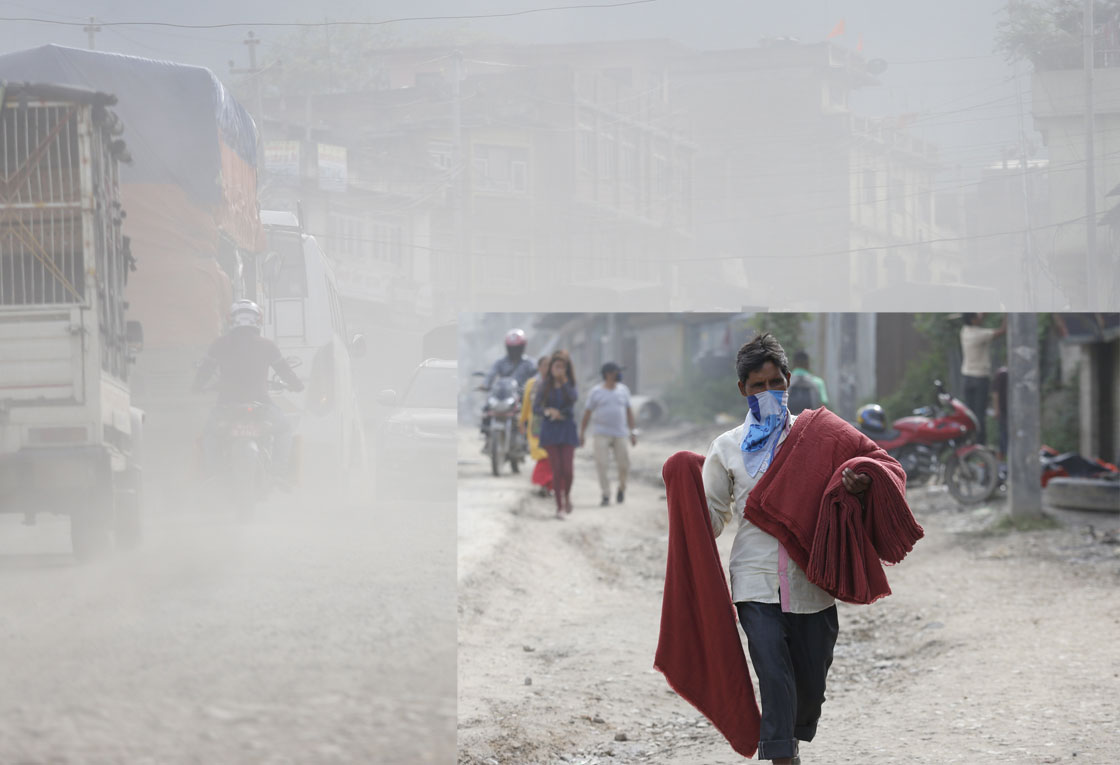 KATHMANDU, Aug 21: Citizens' right to live in a clean and healthy environment has been constitutionally guaranteed in Nepal.

The Article 30 of the Nepal's Constitution under Part 3 which is about the fundamental rights and duties has ensured the right of victim to obtain compensation, in accordance with law, for any injury caused from environmental pollution or degradation. The government has been, in its attempt to enforce the same constitutional provision, making preparations to amend the Environment Protection Act-1997.

Minister for Forest and Environment, Shakti Bahadur Basnet, has registered a bill to amend the Act in the Federal Parliament of Nepal so as to make defiler legally compelled to compensate the victim.

The ministry suggests the amendment to the Article 17 of the main act to find a room for the enforcement of the constitutional provision.

According to the proposal, if any person or organisation suffers harms due to pollution or environmental degradation, the victim can legally apply for compensation from the polluter.

Environment pollution has been one of major threats to human health. According to the Nepal Health Research Council, pollution level of Kathmandu Valley's atmosphere is threefold polluted than the standard set by the government while and this is eight times more than the World Health Organisation (WHO) standard. Diesel and petrol-motor vehicles are the major contributors to the Valley's environment pollution as they are responsible of 38 percent pollution while 25 percent is caused by dust, 18 percent from agricultural works and brick kilns have 11 percent contribution.

The amendment proposal has suggested a fine of Rs 500,000 (minimum) to 2500,000 (maximum) against polluter being based on the level of offence while the existing fine stands at maximum 100,000. The Act prohibits the creation of pollution causing significant adverse impact on environment and public life, people's health.

Likewise, a fine for causing obstructions to environment inspector has been proposed to increase from existing Rs 5,000 to 20,000 at maximum in the amendment bill. RSS

KATHMANDU, March 21: Pollution in Delhi and other Indian cities, which receives a lot of media attention, has a big impact... Read More...