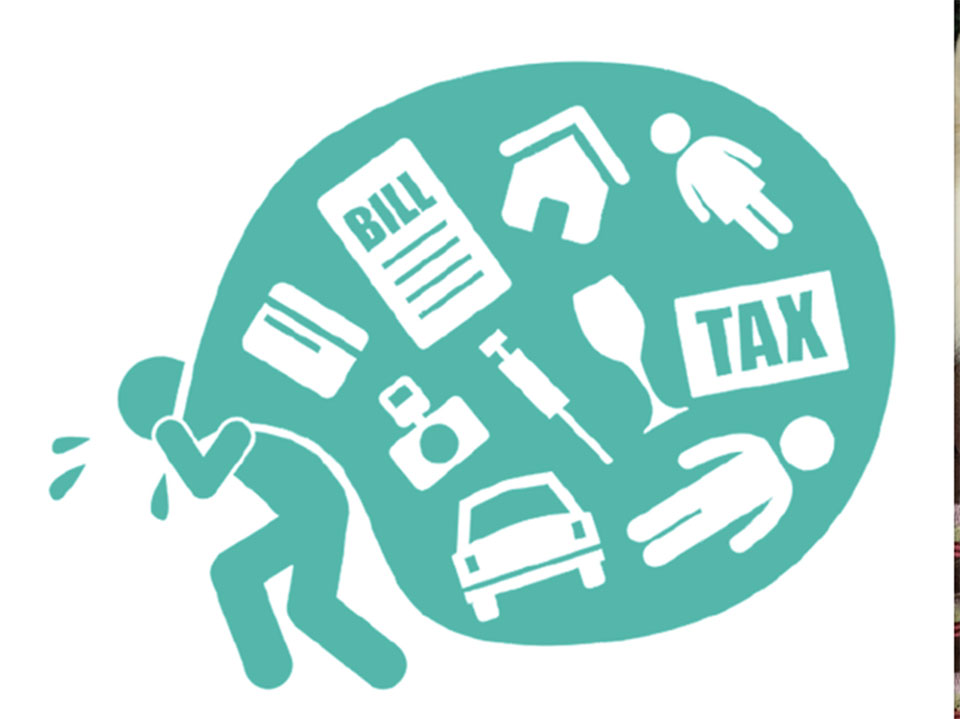 If hell had different seasons, it would probably resemble our capital Kathmandu with its awful roads, polluted air, bad infrastructure and sky-high prices for everything from vegetables to property.

When the Oli government decided to raise tax contributions in the new budget, there were a lot of dismayed – actually, angry might be a better description – folks. We were angry not because we had to contribute more to the nations’ development but because, historically, we haven’t got anything in return for our taxes. And it’s unlikely that the status quo is going to change anytime soon. Most of us would gladly, or even grudgingly, contribute more to the state coffers if only a teeny weeny fraction of it (behold, our low standards) was spent on developing our infrastructure or improving nationwide connectivity. But, as is quite evident, it isn’t.

In fact, if hell had different seasons, it would probably resemble our capital Kathmandu with its awful roads, polluted air, bad infrastructure and sky-high prices for everything from vegetables to property. But even amongst this all permeating misery, what really makes our blood boil is when the money that we work so hard for – not rip off of the public like a lot of our thieving politicians and businessmen – is treated as a joke and squandered away in these end of fiscal year infrastructural works. Even as I write, our money is being washed away by the rain right in front of our eyes in a mind-numbingly wasteful ‘show’ of work and yet our government has the gall to ask us to contribute more. The reality is that through this politician-contractor/party worker nexus, the only purpose of our tax contributions is to subsidize whichever party happens to be in power.

There was hope that, after a long and convoluted political transition, the new and stable – as they constantly keep reminding us – government would help bring about a change and enforce some accountability among the parasites that have been tasked with the construction of our infrastructure. In fact, the tone that was set very early by the Oli government, with the syndicate crackdown, brought about renewed optimism among the public vis-à-vis reform in key sectors.

But one look at the recent maneuvers of Raghubir Mahaseth, minister for physical infrastructure and transport (MoPIT) is enough to dispel any doubt about the continuation of the status quo. While our PM goes around espousing enough lofty promises to be able to fly a hot air balloon all by himself – such is the scale and ambition of his and his party’s promises to bring about an era of economic development (think trains, smart cities) – we have Mahaseth brazenly working against public interest with all the subtlety of a steam train.

We don’t need experts to tell us that all economic development is predicated on good infrastructure and increased connectivity. Yet, one of the most critical ministries at this vital juncture of our country’s history is lumped with this this venal, sorry excuse for a minister. It’s not even like our PM can blame the vagaries of coalition politics for this appointment – he is one of their own. So far, our honorable minister has proceeded to undo any semblance of positivity or good work claimed to have been done by his government. His suspiciously accommodating attitude towards vested interests betrays, at best, a lack of a spine or, at worst, active collusion. Whatever may be the reason, it’s always the taxpayer that loses.

Almost all of his major decisions have been taken with a view to placate different pressure groups and lobbyists – from recalling the Director General of Department of Transport Management (DOTM) who was responsible for the clampdown on syndicates to promising leniency to contractors – going so far as to intervene in the Home Ministry’s drive against rogue contractors (just the small ones and not the big fish) and to his decision to open up the BP highway to very heavy vehicles despite evidence that it has the potential to inflict long term damage.

Our minister’s latest arrangement is to make sure that any errant contractor would be dealt with under the current framework – which really means not at all. And in actively carrying out his so called duties, our communist minister has not even bothered pretending that all of this capitalist back scratching is for the good of the public. Why bother with any form of democratic posturing when you have a two-thirds majority?

Our minister’s malleability to private interests could be laid down to a desire for personal enrichment but our ‘mantri’ from MoPIT incidentally also happens to be of the self-sufficient variety, as is evident from his property declarations. So that really leaves only one plausible explanation for his actions – his lack of a spine. It’s scary that to think that the one organ of the state tasked with forging the backbone of the economic development we desperately need, is led by an invertebrate. Before they tax us to death, our so-called leaders would do well to grow a spine. Unlike our tax contributions, it might just benefit us all. 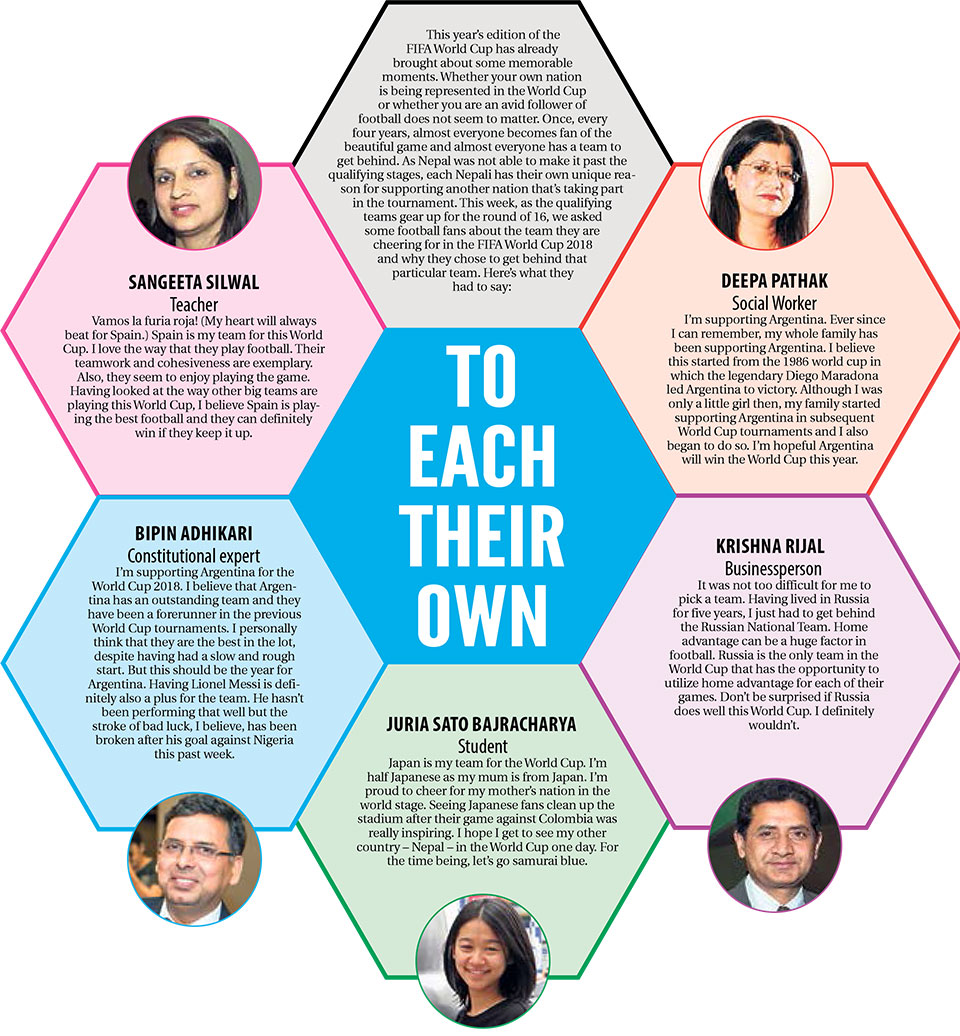 KATHMANDU, Aug 1: The Home Ministry has said that a total of 102 people lost their life to monsoon-induced disasters... Read More...