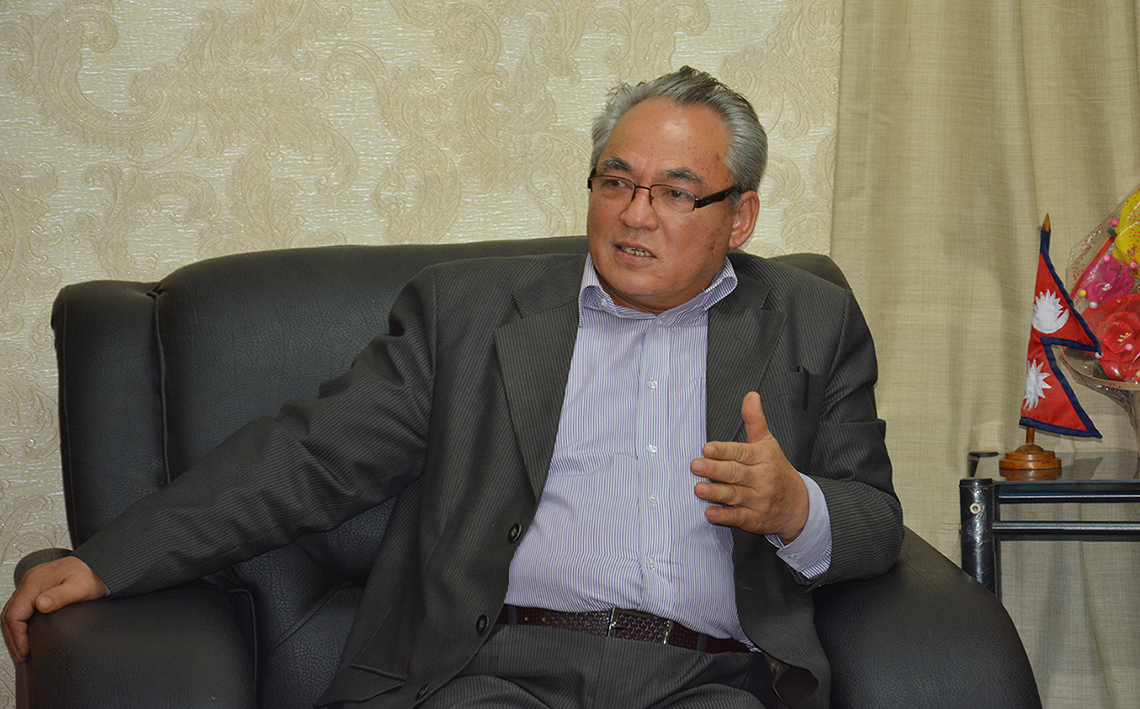 Minister Thapa directed the subordinate bodies for the same, saying they have been receiving a high number of complaints regarding traffic jam at a time when festivals are around the corner.

He also directed them to increase the number of traffic police at Naubise-Kalanki road section, prohibit the movement of big vehicles during the busy hour and make arrangement of the crane to remove inoperative vehicles.

Urging to adopt all measures needed to rescue the patients stuck in jam, Home Minister Thapa also drew their attention to control black marketing while purchasing travel ticket during festivals.

He further informed that coordination was underway with the Ministry of Physical Infrastructure regarding road safety along with its maintenance.

On the occasion, government officials briefed Minister Thapa that vehicular movement was smoother on Friday as compared to the previous days.

Balen ahead of Sirjana Singh by more than 19,000 votes, Sthapit in the third place
7 hours ago

Dhanraj secures victory as mayor of Pokhara Metropolis even as 5,000 votes are yet to be counted
5 hours ago