Minister seeks cooperation from all in Nirmala probe 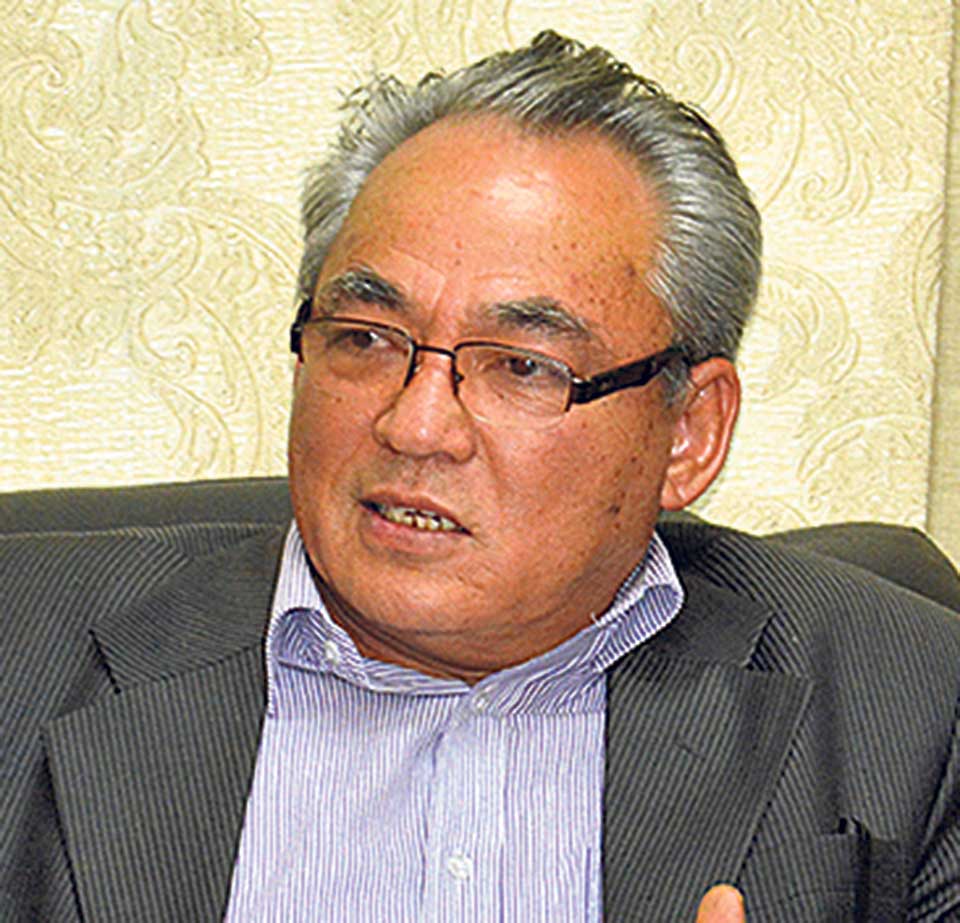 KATHMANDU, Sept 15: While reiterating his commitment to do all to punish those involved in the rape and murder of Nirmala Panta, Home Minister Ram Bahadur Thapa has appealed to all for cooperation in the ongoing investigations.

Responding to the question raised by lawmakers in parliament on Friday, Minister Thapa also urged all sides not to engage in any unwarranted activities or make exaggerated statements saying that such acts could affect the investigations.

Home Minister Thapa said that a detailed investigation and probe into the incident is currently underway.

“I want to assure all lawmakers that the government will exercise zero tolerance against heinous crimes like rape and murder of women and children,” he further said.

Amid calls from various quarters that the police officials, who handled the investigation of Nirmala Panta in the initial stage in negligent manner, be investigated, Nepal Police on Thursday formed a five-member probe panel led by Senior Superintendent of Police (SSP) Uttam Subedi. The probe panel has been entrusted to see investigation made so far into the case and police officials involved in the faulty investigation process. The panel will also recommend action if action against officials concerned is deemed necessary.

On the occasion, Minister Thapa also informed that the government had already declared deceased Nirmala Panta and Sunny Khuna as martyrs and provided their families Rs 1 million each in relief. He also said that those injured in the course of protests in Kanchanpur were airlifted to Kathmandu and that the government will foot their medical bills.