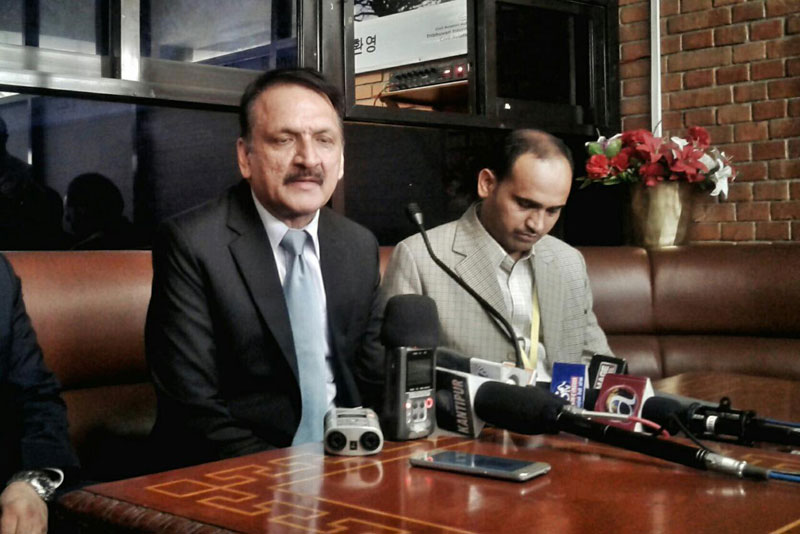 Talking to media persons upon his arrival from New Delhi, Minister Mahat said that that a new chapter would be added in Nepal-India relations.

He said that he informed that India should show its activeness in construction of Pancheshwor Hydropower Project during his India visit.

“Discussion was held regarding construction of the project, halted for the past two decades, during official visit of Indian Prime Minister Narendra Modi to Nepal on August 3, 2014,” he said.

Mahat had embarked on India tour on an invitation of his Indian counterpart Sushma Swaraj for laying ground for the visit of Prime Minister Pushpa Kamal Dahal slated for September 15.

Availability of animal carcasses attracting vultures to Tanahun
38 minutes ago