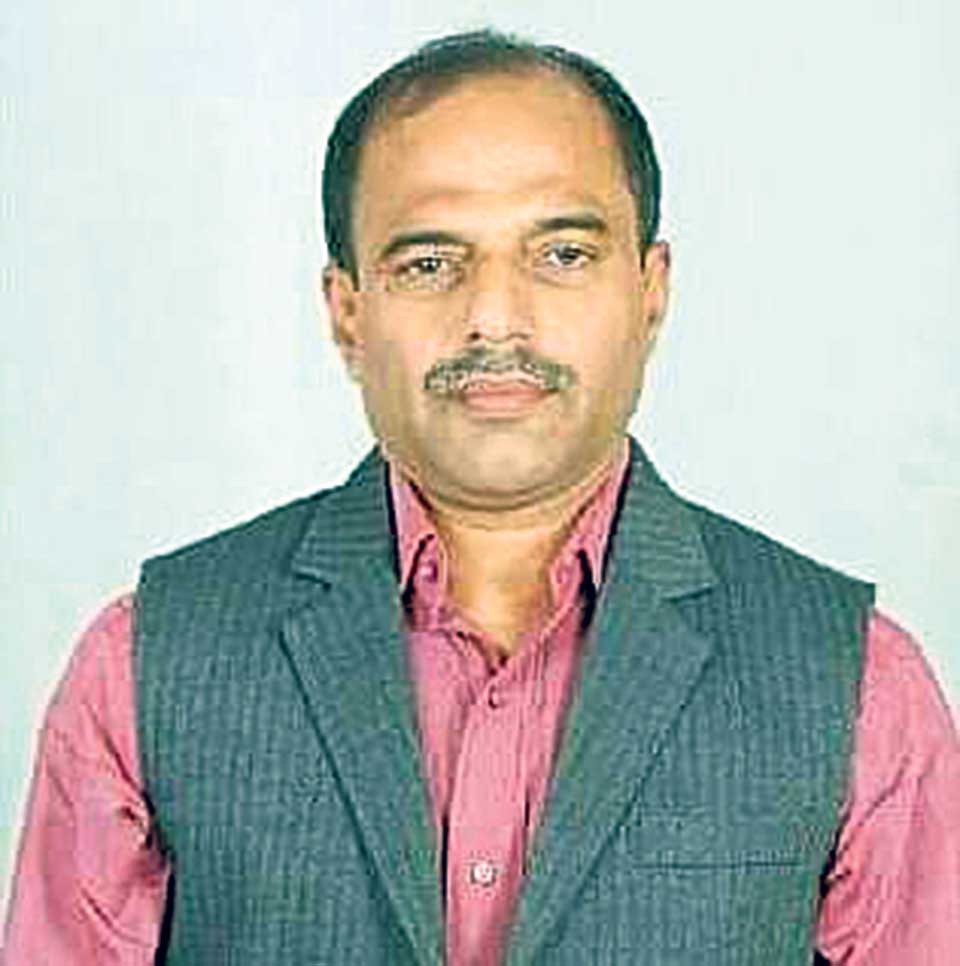 KATHMANDU, Sept 10: Minister for Agriculture and Livestock Development Chakrapani Khanal, who was hospitalized after being diagnosed with dengue, has been discharged on Monday after five days of treatment at Tokha-based Grande International Hospital.

“After five days-long treatment, the minister has now been discharged from the hospital,” said Minister Khanal’s press coordinator, adding, “He is fine.” Khanal was rushed to Grande Hospital after a blood sample showed traces of the dengue virus during an initial checkup at Teku Hospital. Shortly after being admitted at Grande Hospital, the minister was treated at the intensive care unit.

Also, senior ophthalmologist, Dr. Sanduk Ruit is also being treated for dengue at Grande Hospital.
An estimated 3,890 people across the country are receiving treatment for dengue, according to Epidemiology and Disease Control Division. The exact number could be higher as many of the infected might not have approached the hospitals, officials said.

For weeks now the authorities have been rolling out a nationwide campaign to control the disease, which is believed to have taken six lives so far.

KATHMANDU, Sept 19: As there is a mounting concern that the outbreak of dengue could affect the upcoming Visit Nepal... Read More...

Nepal is falling into a trap of India, China and the US
2 hours ago