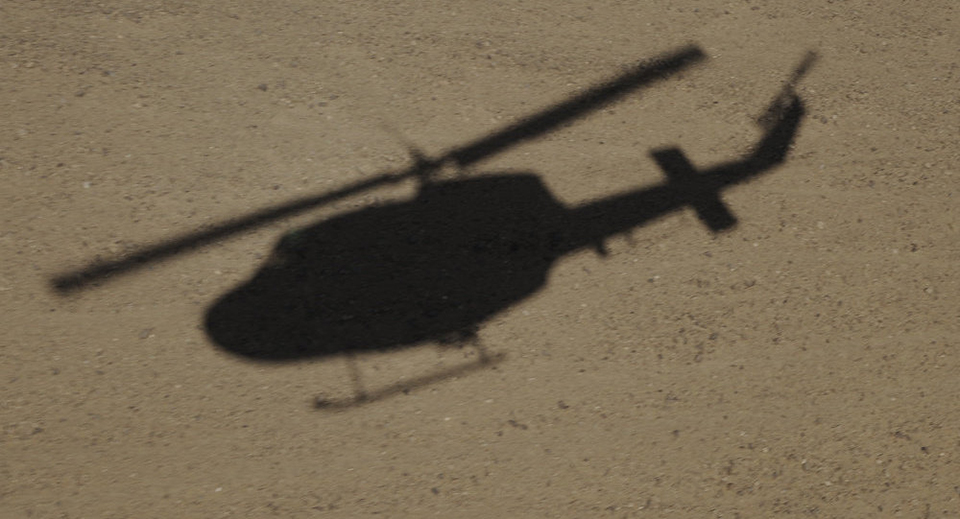 KABUL, Oct 31: There have been no survivors in the deadly crash of a military helicopter that had at least 20 people on board in Anar Dara district of Afghanistan's Farah province, TOLOnews reported on Wednesday, citing local officials.

According to TOLOnews, there were provincial council members and military officials among people on board of the crashed helicopter.

There were no survivors of the crash, Tolo News reports, citing an army representative.

Two helicopters flew together, and one of them crashed. The reason has not yet been established, according to media reports.

On September 15, in the west of Afghanistan, a military helicopter crashed in the province of Farah, killing five people.