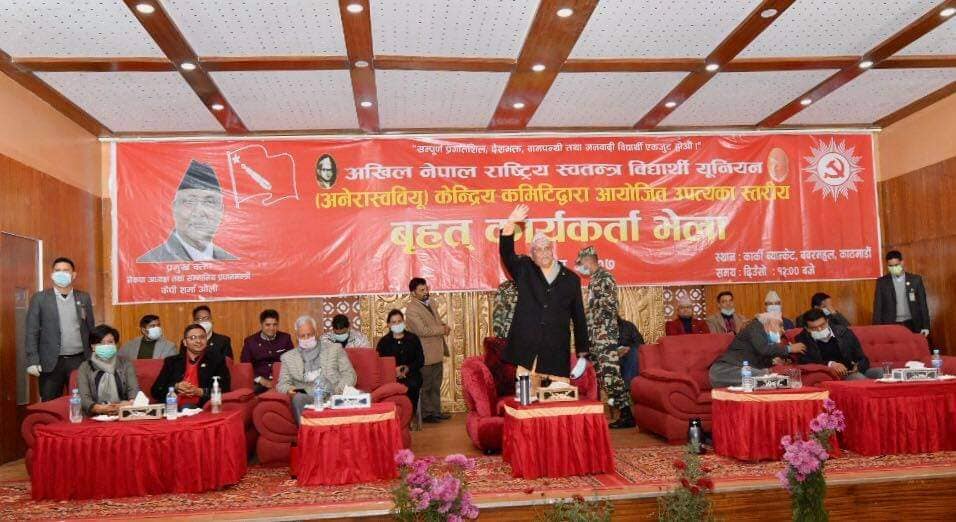 KATHMANDU, Jan 3: Ruling out any possibility of the revival of parliament, Prime Minister KP Sharma Oli on Sunday said that the midterm elections will take place on the stipulated dates.

Addressing a gathering of students close to his faction in the ruling Nepal Communist Party, Oli said that the midterm elections will be held on April 30 and May 10 as decided earlier by the government.

"Elections will take place on the scheduled dates. There should not be any confusion on this," he said adding that the moribund House of Representatives will never be reinstated. He claimed nobody can revive parliament with the help of any law or constitution. "The country cannot remain in standstill; it will obviously go for elections," Oli added. 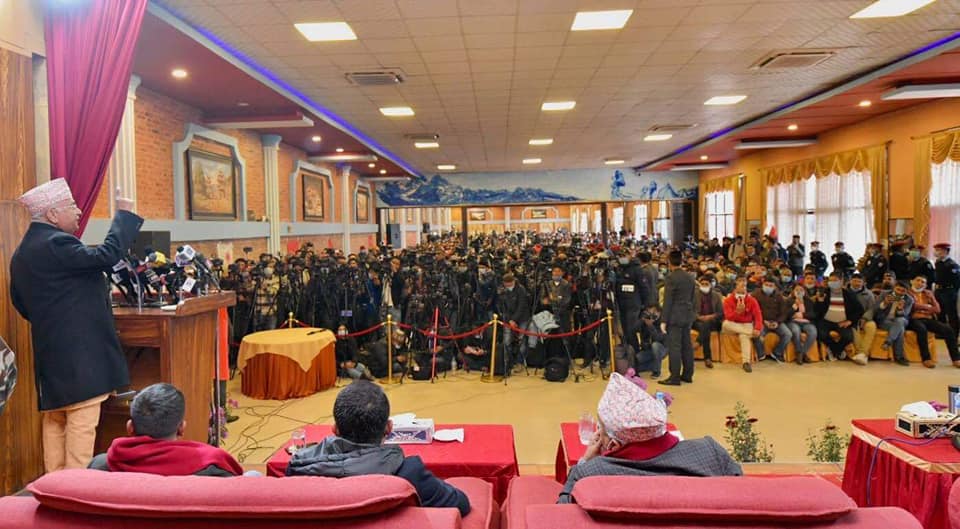 Oli, who is the chairperson of his faction in the party, said that the growing factionalism was the prime reason behind the party's debacle.

"I was aware of at least 280 closed door meetings that took place at Khumaltar [residence of Pushpa Kamal Dahal, chairperson of the party's other faction] from mid-April to December 20, in order to make preparations for the split in the party," he said while accusing Dahal of making a series of ploys to split the party.

Oli claimed that 35 closed door meetings had taken place outside Dahal's residence before the split in the party. 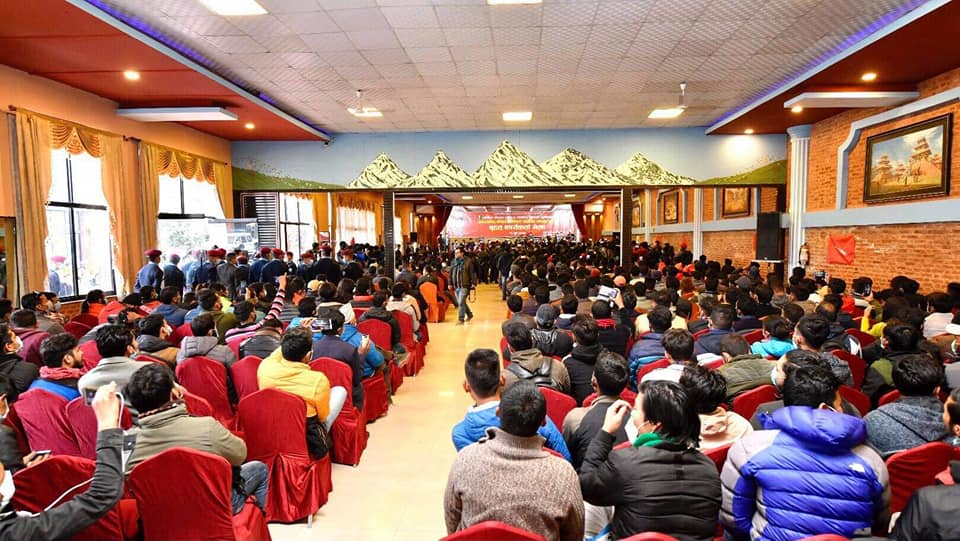 "Altogether 315 such meetings were held to split the party," Oli said, referring to the Dahal-Nepal faction's “attempts to split the NCP”.

Prime Minister Oli claimed that he has never been indulged in corruption and he would not let anyone do so.

KATHMANDU, Dec 30: Prime Minister KP Sharma Oli, who is also the chairperson of a faction of the ruling Nepal... Read More...

Nepal's economy is not likely to be Sri Lankan, but it is possible: Former Governor Chhetri
10 minutes ago

House swept away in Panchthar, three people missing
3 hours ago