Rolling Stones frontman Sir Mick Jagger appears to have a new girlfriend in the form of an up and coming film producer named Noor Alfallah. Despite the fact that she's younger than most of his children, they've been spending a lot of time together in luxury Parisian restaurants.

Noor is 22-years-old – that's 52 years Mick Jagger's junior, which may come as a surprise to some people, and three years younger than his supermodel daughter Georgia May Jagger. The have been hanging out in Los Angeles only days after spending several days together in France.

The 74-year-old apparently met Noor through their mutual producer friend Brett Ratner of 'Prison Break' fame in Paris, and she was also seen watching Mick perform with the Rolling Stones at the U Arena in Paris during their No Filter tour.

'Mick still has his legendary charm but even the band were surprised someone as young and beautiful as Noor came to Paris to see him', a source told The Sun. 'They are both single and seemed to have a lot of fun together, so everyone just let them get on with it. Mick is showing absolutely no sign of slowing down. He certainly had a smile on his face and famous twinkle in his eye. Noor is very confident and well educated so she fitted in well at all the upmarket places they went together.'

Noor allegedly also spent time at his private apartment in the French capital, had dinner with Mick and his team at Caviar Kaspia and a dinner for two at La Stresa. She's half-Kuwaiti and lives in Beverly Hills, and also studied drama at UCLA School of Theatre, Film and Television. Currently, her only TV credit is as an executive producer on the short comedy crime film 'Brosa Nostra'.

Mick Jagger only recently broke up with his last girlfriend Melanie Hamrick, with whom he had a child named Deveraux in December 2016. He also has a 46-year-old son named Karis Hunt Jagger with Marsha Hunt, 46-year-old Jade Jagger with Bianca Jagger, 18-year-old Lucas with Luciana Gimenez, and four children with Jerry Hall - 33-year-old Elizabeth, 32-year-old James, 25-year-old Georgia and 19-year-old Gabriel. 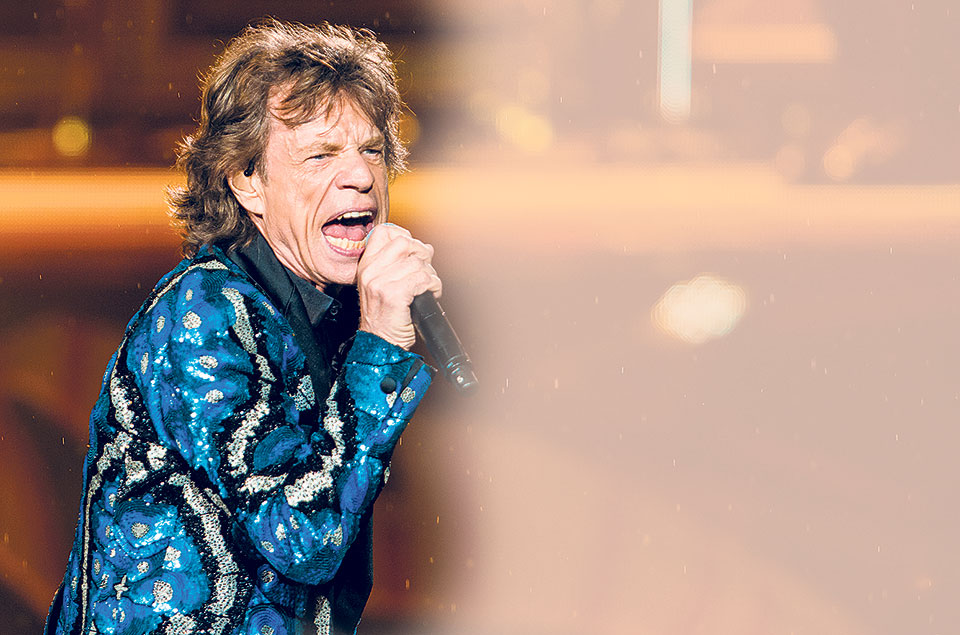