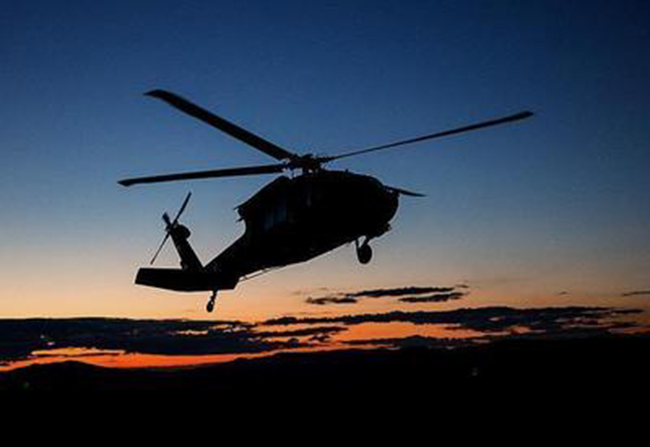 MEXICO CITY, May 26: A Mexican military helicopter engaged in firefighting operations crashed in central Mexico on Friday, killing five members of the Navy crew and an inspector with the national forestry commission, the Navy said on Saturday.

The MI-17 helicopter came down about 55 miles (89 km) north of the town of Jalpan de Sierra in the central state of Queretaro, where it had been working to help extinguish forest fire, the Navy said.

Reasons for the crash were not immediately clear.

A reconnaissance team found debris from the helicopter early in the morning, after operations had to be suspended during the night due to adverse weather conditions, a Navy statement said.

Officials, including President Andres Manuel Lopez Obrador, held a minute’s silence for the crew on Friday after news of the crash began to circulate.

LUKLA, April 15: A co-pilot of Summit Air and two police personnel died when a Twin Otter plane skidded off the... Read More...

THESSALONIKI, Greece, April 19:  Military officials in Greece say four army officers have been killed and one injured in the crash... Read More...