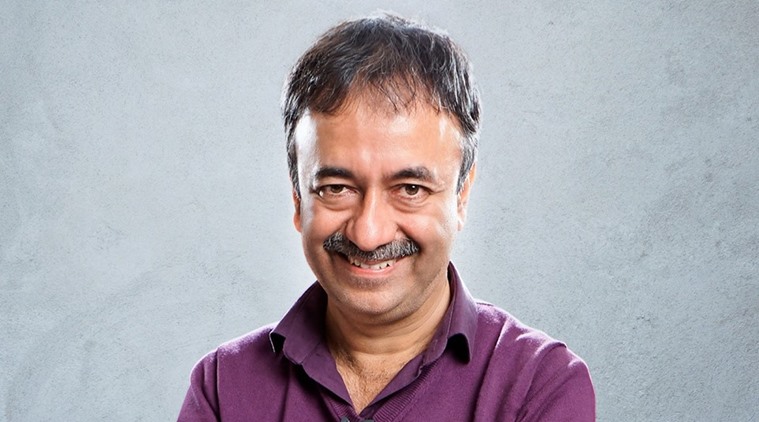 Rajkumar Hirani, known for directing Sanju, PK, 3 Idiots and Munna Bhai films, has been accused of sexual assault, Huffington Post India reported. The victim is a woman who worked with the director on Sanju. Hirani allegedly sexually assaulted her in the period between March and September 2018, according to the report.

The allegations were made through an email addressed to producer and a regular collaborator of Hirani, Vidhu Vinod Chopra. Film critic Anupama Chopra, screenwriter Abhijat Joshi and Vidhu Vinod’s sister Shelly Chopra were also marked in the email dated November 3, 2018, the publication reports.

The woman said Hirani first made a sexually suggestive remark on April 9, 2018 and then assaulted her. The email sent by the woman read, “I remember forming these words on my lips – “Sir. This is wrong…Because of this power structure. You being the absolute power and me being a mere assistant, a nobody – I will never be able to express myself to you.”

The email continues, “My mind, body and heart were grossly violated that night and for the next 6 months.”

Rajkumar Hirani responded to the allegations through his lawyer Anand Desai. A statement sent to Huffington Post India on December 5, 2018 read, “At the outset, our client states that the allegations made against him are false, mischievous, scandalous, motivated and defamatory.”

HARTFORD, Sept 4: A wave of sexual harassment complaints that accompanied the #MeToo movement is straining many of the state... Read More...

As MeToo unnerves China, a student fights to tell her story

Nepal should act as the peacemaker
37 minutes ago