Messi’s Argentina in a slimmer hope for the World Cup 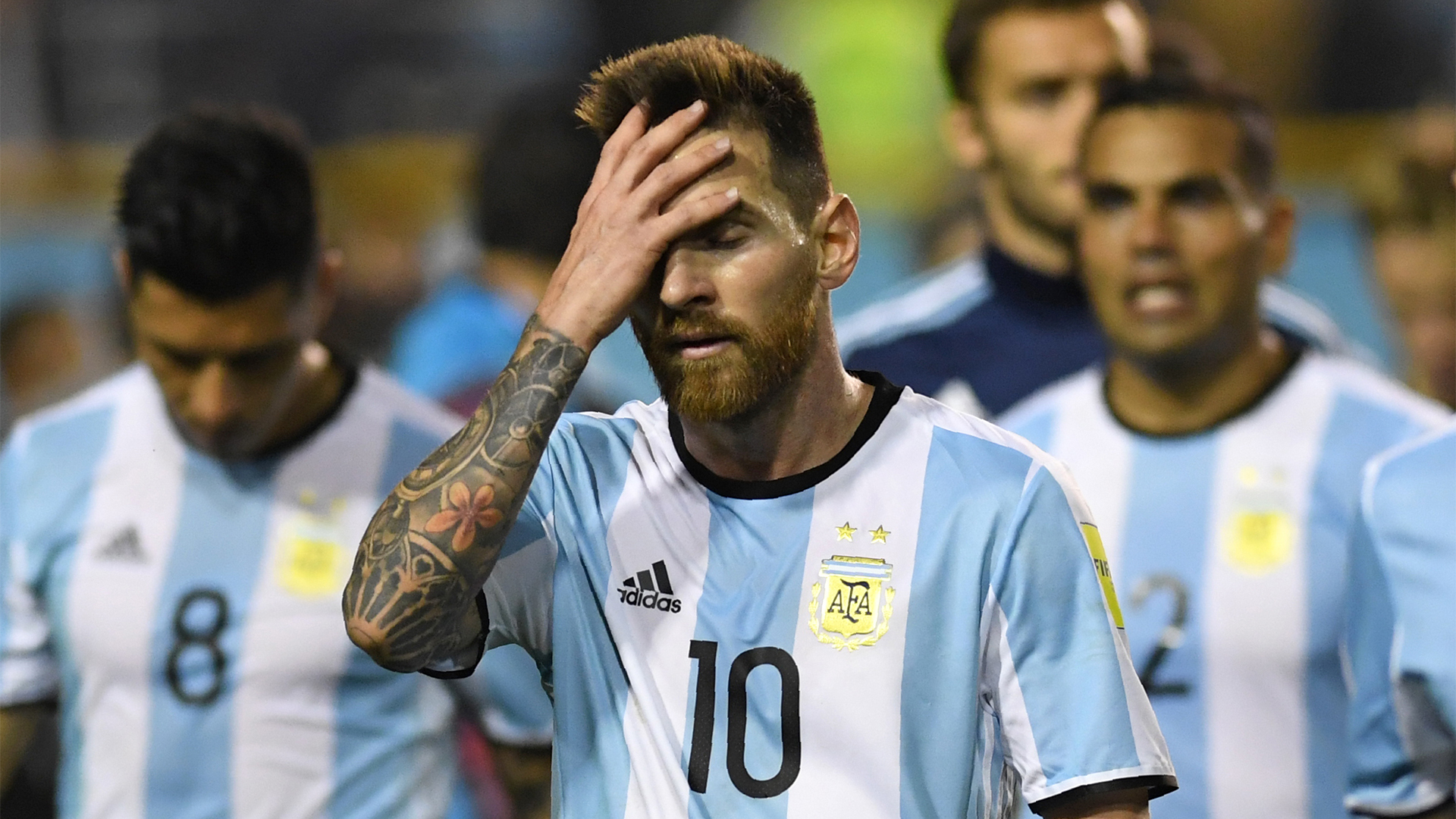 The World Cup is the biggest stage for a player to show what he can do in front of the whole world. With the world watching your performance it can either make you a hero or a zero. David Beckham once was the most hated man in English football. His sending off against Argentina was seen as the main reason for England being knocked out from the 1998 world cup. Everywhere he went, people used to chant 'you cost us the World Cup'.

Then, later, he was chosen as the captain of the then English side. His captaincy didn’t go as expected and England was left struggling in the group stages of the 2002 world cup qualifiers.

The final game of the qualifier against Greece, England needed at least a point to qualify. Having been blamed for England’s 1998 exit, that was Beckham’s last change to turn things around. But, surprisingly Greece was playing better than England and was leading 2-1. Beckham was the only one who was giving his all for England. It was his best performance. In the dying seconds of the game England got a wonderful chance. A freekick at the 93rd minute. David then curled the ball into the top corner and took England to the World Cup. He turned from a silly little boy against Argentina who cost England the world cup to the saviour who took them to one.

Now, today, Messi is in the same position. His star-studded Argentina side lost three finals in succession, including a defeat in the 2014 World Cup by Germany and twice by Chile in the Copa America in 2015 and 2016. After missing the penalty in the shootout against Chile, Messi announced his retirement from international football and ended his 11-year career playing for his country. Few weeks later, Messi returned back to the Argentina squad after reversing retirement decision calling it the heat of the moment.

Even after that, things didn’t go well for Argentina. They are currently at the 6th position in the CONMEBOL World Cup qualifiers group stage with 25 points behind Peru on goal difference. Argentina now travels to Ecuador and hope for a win to secure a World Cup qualifying play-off place at the least, which is a chance for Messi to take his nation to the play-offs and eventually to the World Cup and show the world why he is the best player in the world.

Messi must give his best performance and win the game and show the world that he is the best player in the world and keep the Argentinean world cup dream alive and earn the respect of Argentineans like Beckham did for England.If he fails to do so he might never get another chance to win the world cup and carry the legacy of Digeo Maradona.