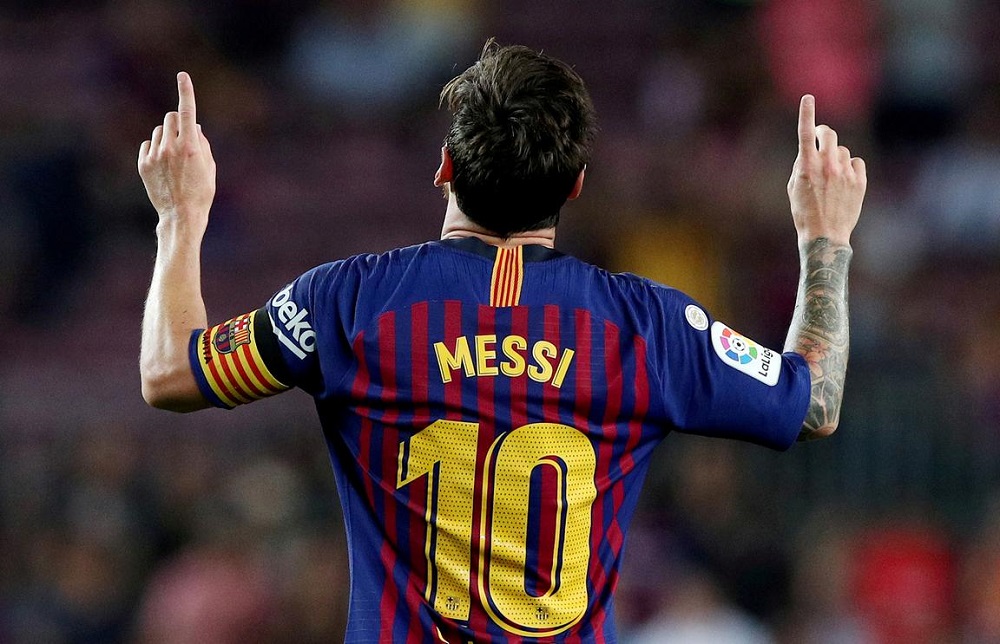 MADRID, Aug 30: Lionel Messi will not take a planned pre-season coronavirus test on Sunday or return to training on Monday after his shock announcement earlier this week that he wants to leave Barcelona, Spanish media reported on Saturday.

Spanish sports paper Marca said Messi was “going to war” with his lifelong club by making the decision.

La Vanguardia reported Messi will send another burofax, the method by which he told the club he wanted to leave, to inform them of his decision not to join his team mates for the first training session under new coach Ronald Koeman.

A burofax is a service used in Spain to urgently dispatch a document through a certified email, which issues a digital certificate with legal validity.

La Vanguardia reported the letter will be signed by Jorge Messi, the player’s father and agent, and Messi has already told Barcelona president Josep Maria Bartomeu of his decision.

Messi informed the club on Tuesday he wished to leave immediately, plunging Barca into fresh turmoil less than two weeks after its humiliating 8-2 Champion’s League defeat by Bayern Munich.

According to Spanish media, lawyers representing Messi have said he does not need to attend training as he has already expressed his desire to leave the club and therefore his contract has ended.

They are invoking a clause in the four-year contract, signed in 2017, which would have allowed Messi to leave the club for free if he had requested it by June 10.

They will argue that that date - nominally the end of the season - is now irrelevant after the coronavirus delays that led to the season’s extension and the team playing deep into August.

Under the terms of the contract which expires in 2021, the only way Messi can leave without the club’s consent is if a rival side pays his release clause of 700 million euros ($833 million).

Speculation has been rife over possible destinations for Messi, with favourites so-far including Manchester City, PSG and Inter Milan.