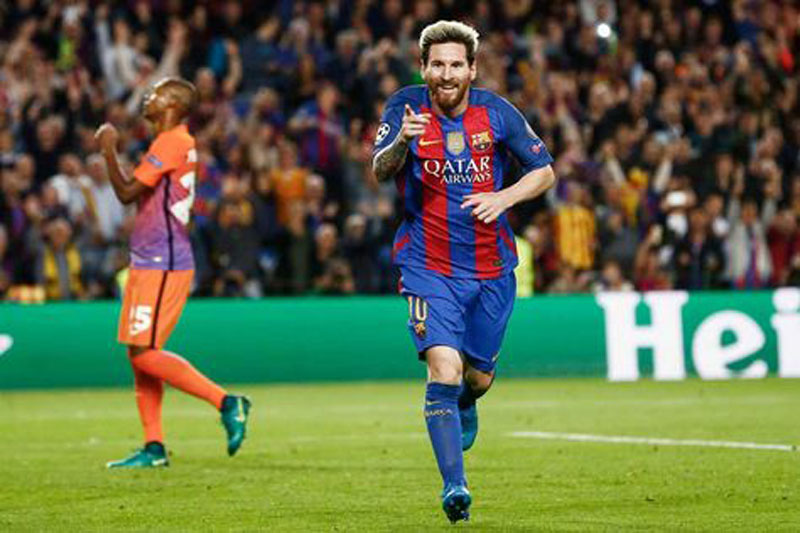 The three-time World Cup winner and all-time great has added his voice to the most heated of debates - Barcelona talisman or Real Madrid superstar?

The three-time World Cup winner is widely regarded to have been the finest player of all-time, with few players able to get close to his legacy.

Messi and Ronaldo are among those from the modern era to have been placed in such a talent bracket, with a pair of eternal rivals having shared 10 Ballons d’Or and countless records between them.

Who, though, is the greatest? That is a debate which has raged for over a decade now, with Pele the latest to offer an opinion.

A man who over 1,000 goals to his name told SporTV of two 21st century stars at the peak of their powers: “It's sad that you have only two players in the world to choose from.

“Johan Cruyff, Diego Maradona, Pele, Zico, Junior ... All over the world now there are only two players. And Neymar, right? Our Brazilian is getting there.

“I would still stay with Messi. Scoring is important, no doubt, but if you do not have anyone to prepare, then the ball is not enough. For my team I prefer Messi.”

Pele added on the differences between Messi and Ronaldo: "Messi's been the most stable in the last 10 years.

"As for Cristiano Ronaldo, he's a great goalscorer."

"Ronaldo's been able to score goals, while you see Messi creating goals and directing the play, as well as scoring.

"Ronaldo's a great goalscorer but in terms of the complete player, there's no doubt that Messi is the best."

Pele is all too aware of how opinion can be divided in debates such as this, with his standing alongside Argentine legend Diego Mardaona at the very top of the global game as divisive as the Messi versus Ronaldo argument.