Messi’s last chance for national glory slips away in Kazan 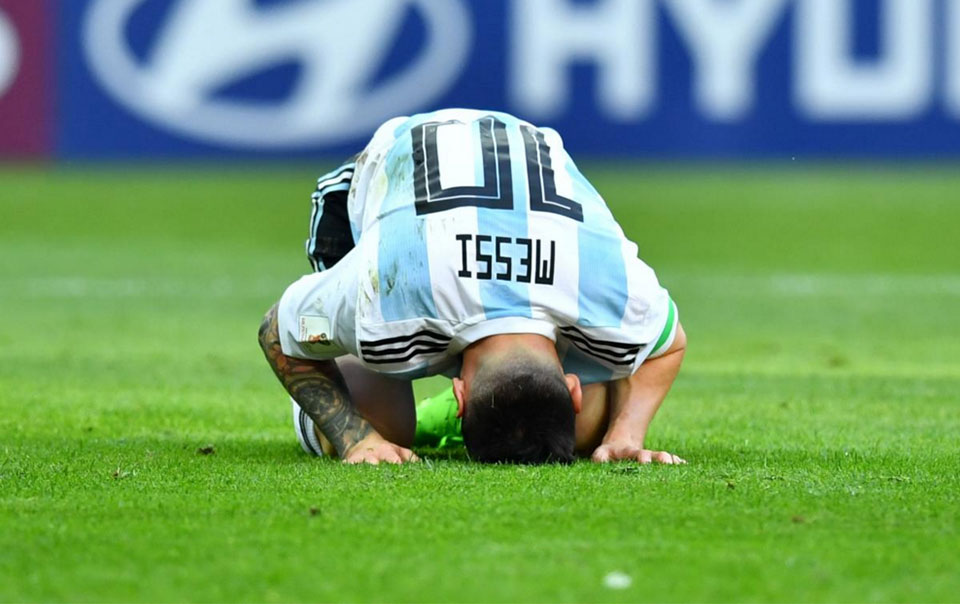 In the week of his 31st birthday, Messi was again a largely anonymous figure as they lost 4-3 to France in a thrilling last-16 match in Kazan.

It was a fourth World Cup for Messi, who secured a place in tournament trivia with a superb goal against Nigeria in the group phase that made him the first player to score as a teenager, in his 20s and 30s at the global showpiece event.

But that “thigh of God” goal proved the only highlight for a man considered by many the greatest to have played the game.

A long pass from deep was brought down off his thigh, deftly controlled before the ball touched the turf and finished off with a right-foot shot across the goalkeeper – another of the breath-taking goals that have marked out a stellar career.

It may be the last positive image of Messi in the pale blue and white stripes of Argentina because he is unlikely to play for his country again, having already been coaxed out of retirement after missing a penalty in the Copa America final defeat two years ago.

Despite winning 128 caps, representing his country has looked increasingly a torturous ordeal in contrast to the joy Messi exudes in Barcelona colours.

Even coming off another extraordinary season with Barca, it was never sure Messi would be able to replicate that form with the national team and Russia will have barely noticed his presence.

Three times he was on the losing side in the final of the South American championship and he captained Argentina to the last World Cup final where they lost to Germany in Rio de Janeiro.

Arguments over whether Messi or his contemporary rival Cristiano Ronaldo are the greatest player the game has ever seen will inevitably now bring up his lack of success at national team level, particularly since Ronaldo won the European Championship with Portugal two years ago.

Even debate over his status as Argentina’s best may be swayed by Diego Maradona’s role in almost single-handedly winning the 1986 World Cup for his country in Mexico. 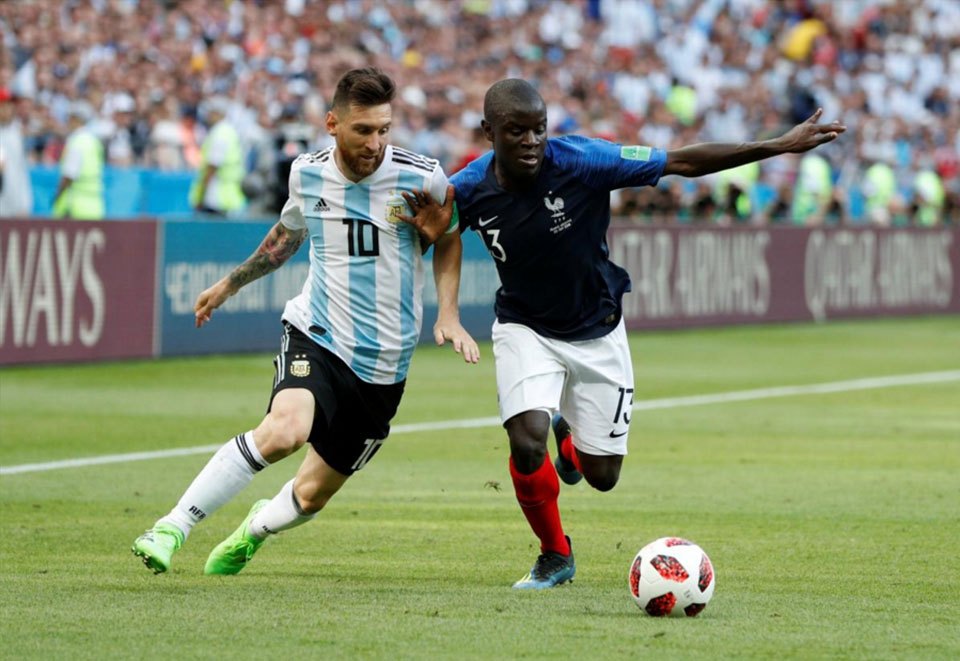 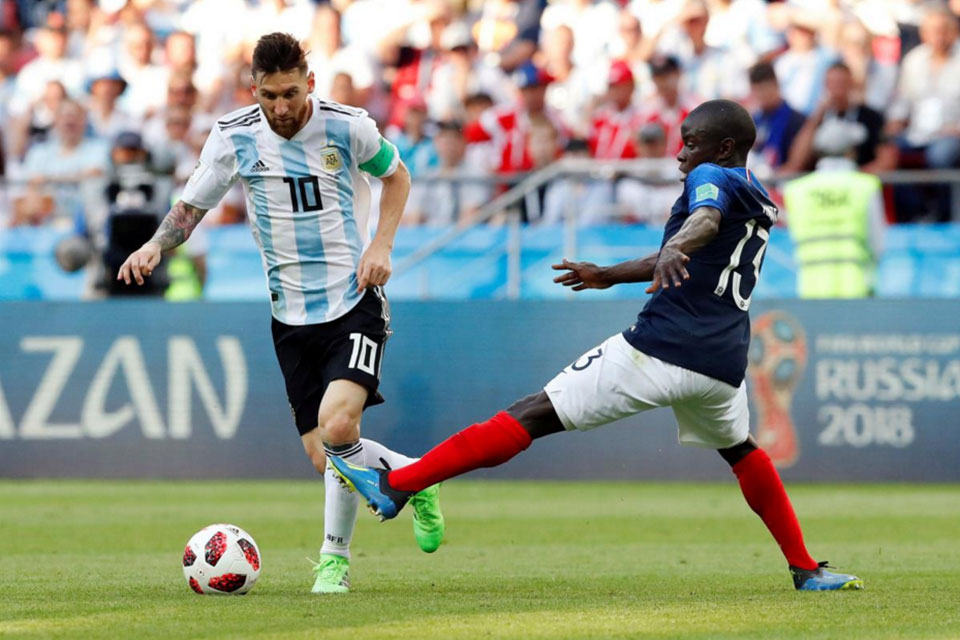 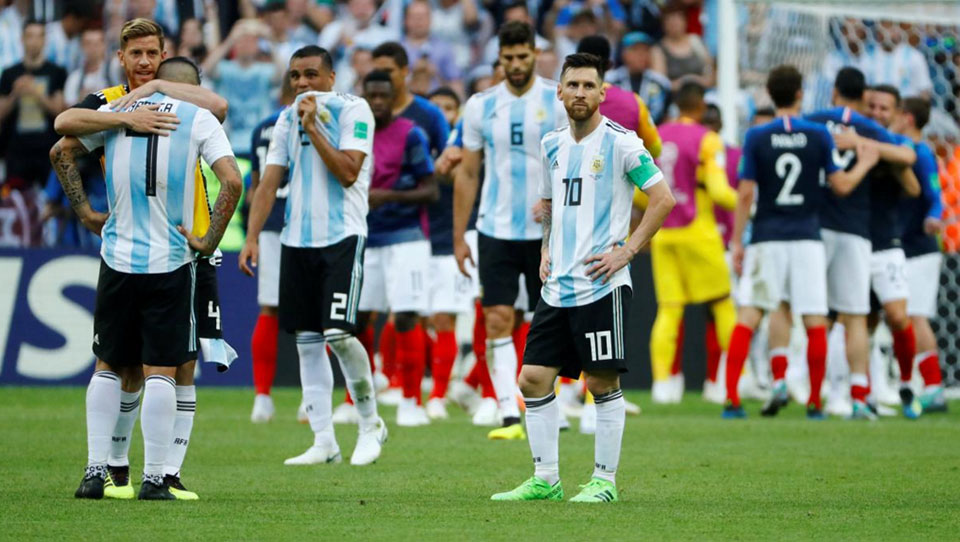 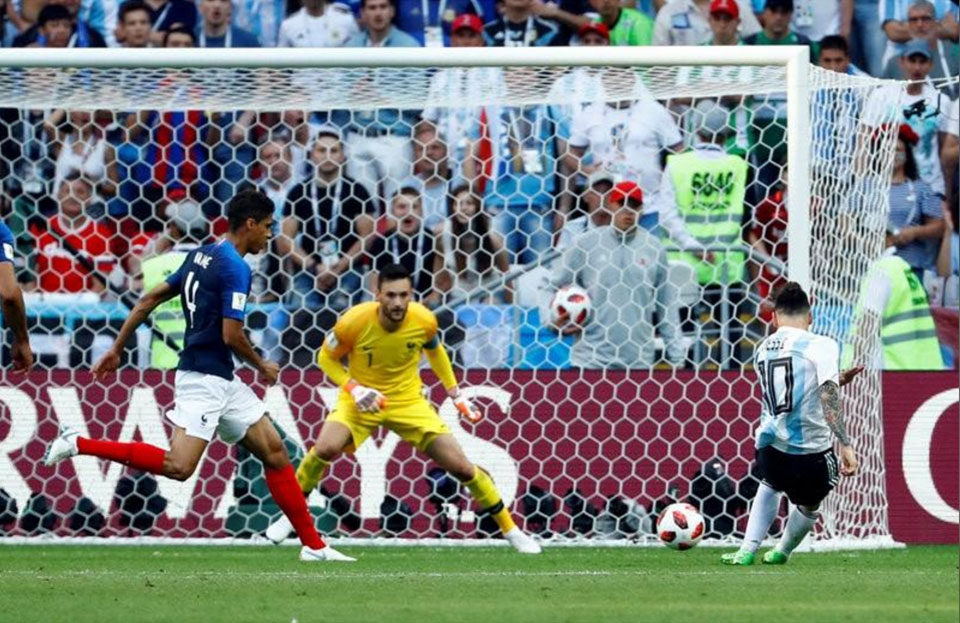 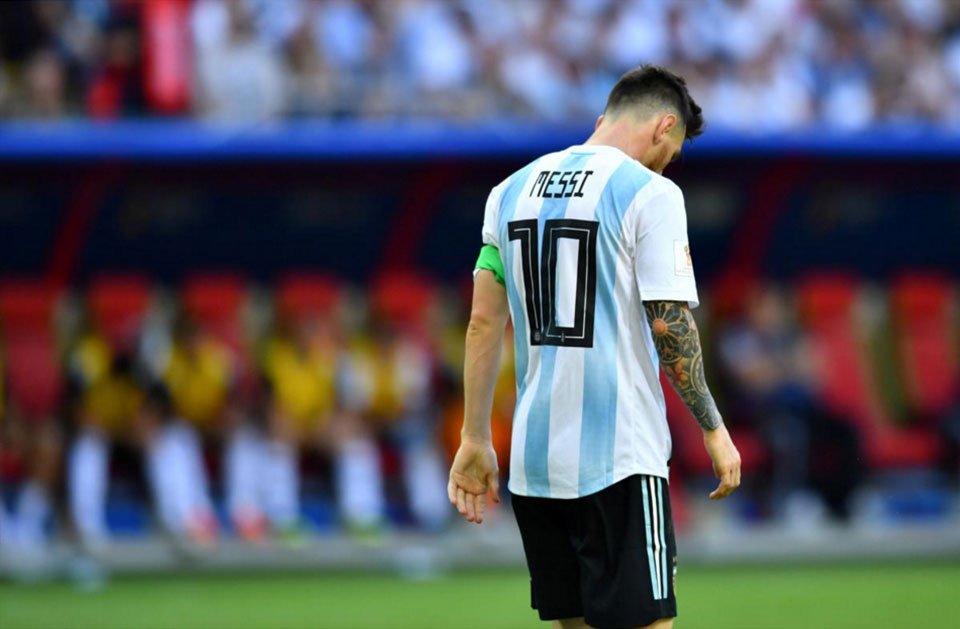 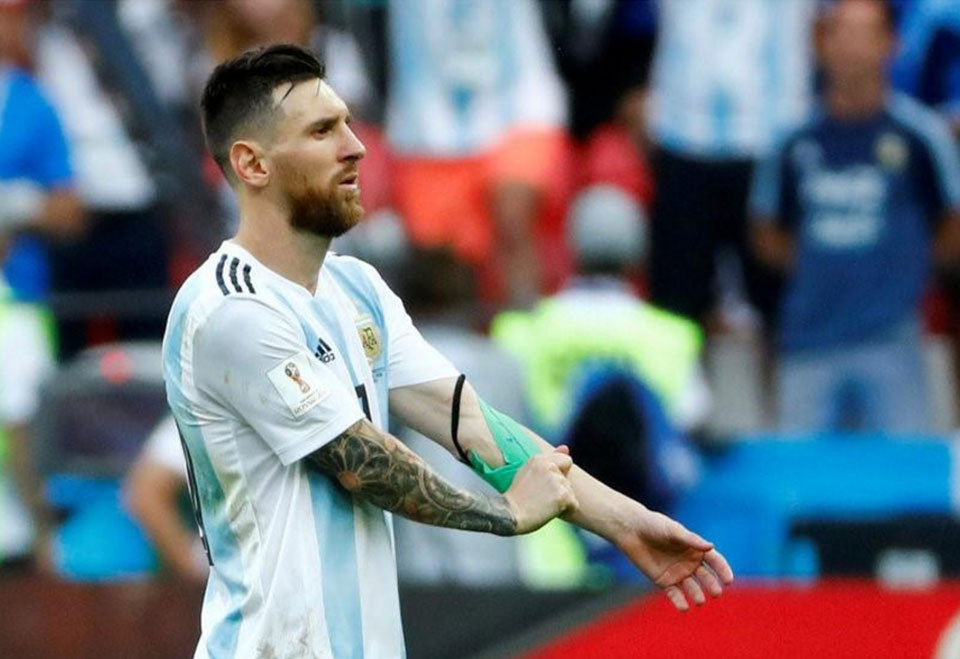 The issue of federalism has divided the country ethnically, emotionally and socially before it has been implemented ... Read More...

The number of foreign tourist arrivals in Nepal encouraging during off season: NTB
19 minutes ago