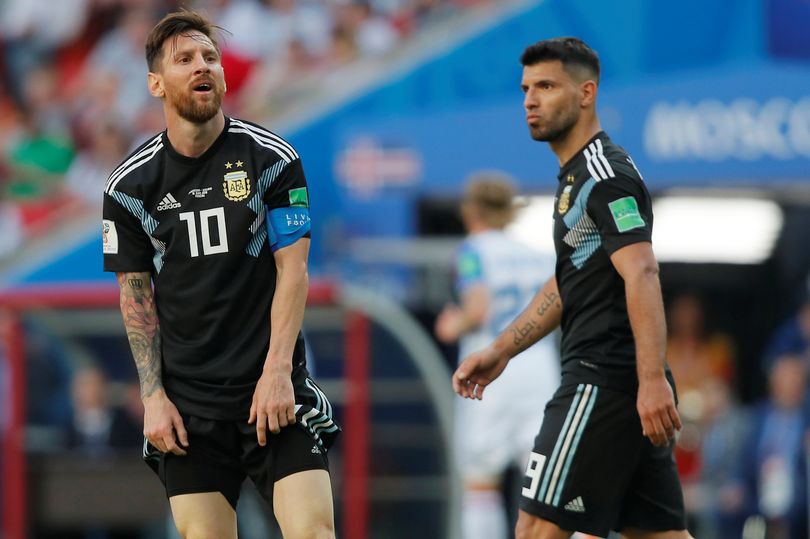 Lionel Messi is set to lead a mass exodus of Argentina stars who will retire from international football after the World Cup.

Argentina's hopes of reaching the last 16 are in turmoil following their humiliating 3-0 defeat to Croatia on Thursday.

Coach Jorge Sampaoli is facing a player revolt, with the squad said to be disillusioned with his style of management and Messi and Sergio Aguero set to quit.

Aguero said Sampaoli can "say what he wants" in the wake of the crushing defeat, amid suggestions the players want him out before Tuesday's make-or-break final group game against Argentina.

There have also been claims - from sources close to the Argentina camp - of a number of high-profile Argentina players quitting international football after Russia, led by Messi and including Aguero, Manchester United defender Marcos Rojo, Ever Banega, Angel Di Maria, Javier Mascherano and possibly Gonzalo Higuain.