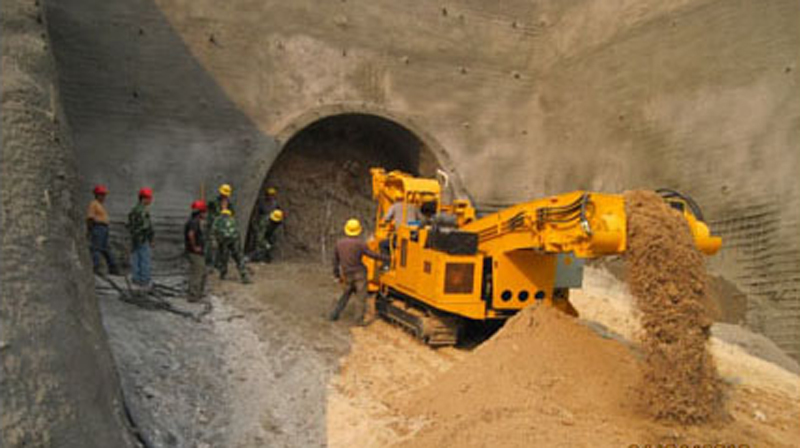 SINDHUPALCHOWK, Dec 17: The long-drawn-out dispute between the government and Italian contractor has surfaced after the former seized passports of the contractor involved in the main tunnel construction of the Melamchi Drinking Water Project, putting the fate of the project on hold.

The government seized the passports of as many as eight officials including Cristiano Cruzo, chief of the construction site of the CMC The Revenant after smelling a rat on their intention that they would go back home leaving the project incomplete.

The Nepal government and the CMC have been in a dispute over compensation issue for a long time. The seizer of passports fanned the flames of the dispute.

“The contractor has no intention to flee. They halted their work after the government did not provide them compensation, a highly placed source at the Melamchi project said.

According to the source, the officials including chief Kruzo were planning to go back home to celebrate Christmas. They had flights on Sunday night. However, they had to cancel their flights following the seizure of their passports.

The contractor had been demanding a huge amount of money in compensation arguing that the project could not be carried out during the earthquake and blockade.

Minister piled pressure to give Melamchi to Italian firm yet again:  Thakur

Rainfall likely to continue for three more days
7 minutes ago