Meizu products are the best 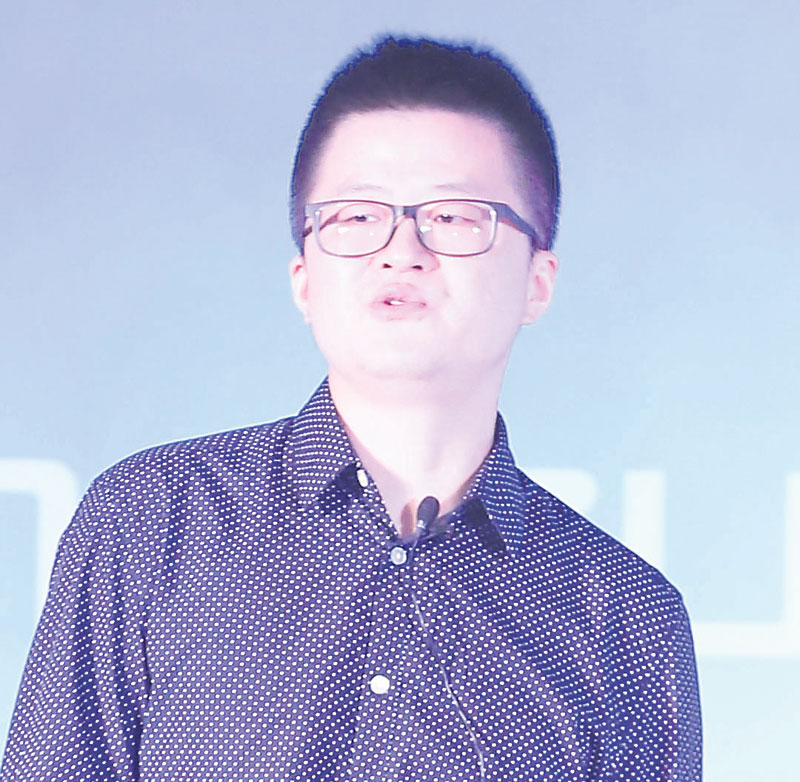 KATHMANDU, Sept 19: Meizu, a smart device designers and makers which expanded into the smartphone market in 2008, has forayed into Nepali market with its two smartphone models after building a global presence in Hong Kong, Israel, Russia and Ukraine, among other countries. It launched its two smartphone models -- m3 note and m3s -- in Nepal amid a ceremony held in Kathmandu on Monday. Republica talked to Leon Zhang, Meizu Marketing Head, South Asia, on the sidelines of the launching ceremony about the company's products, business strategy in Nepal and future plans. Excerpts:

How do you introduce your two new smartphone models launched today?
These are really wonderful products for Nepali people. That is why we came to Nepal. We wanted to give Nepali people a better product because we think our products are the best. The m3 note and m3s are the best options for people who are looking for a seamless user experience, backed by a robust operating system and exquisite craftsmanship.

What makes these smartphones different from other smartphone brands available in Nepal?
Both the phones have metal body. Meizu m3 note uses 4100 mAh battery which is very huge. You can use it for at least two days. I think the huge battery life is suitable for Nepali people as they have been suffering from power cuts. These phones have finger print sensor on the front. You can see many Android phones with fingerprint sensor on the back side. It doesn't look beautiful. So, we insisted on having it on the front side.

What is your business strategy for Nepal?
To begin with, we have brought Meizu m3 note and m3s in Nepal. We will first review response from customers here and gradually build more after-sales centers because we see Nepalis are concerned about after-sale service. Then we will introduce different series to Nepal including MX and MX Pro. We are opening our service center in City Center, Kathmandu, within a month. We will gradually build more service centers across the country.

Do you think the price is affordable for Nepali customers?
I think the price that we have set for these smartphones is reasonable for customers here. We also need to build after-sales services. We will see response from our customers. Maybe we can have some changes in the future.

Are you launching other Meizu products here?
I hope people will like us and our products. We will bring more products for customers in Nepal. Apart from smartphones, we produce different smart devices as well. Right now, we are not aware which type of device is suitable for this country. We have launched two smartphone models to begin with. Let's see the response first. Then we will decide what kind of devices we can bring here.

Meizu has made a foray into the Nepali market, launching its two smartphones -- m3 note and m3s.

The company launched the new models amid a function held in Kathmandu on Monday. Meizu has appointed Ubiquity Pvt Ltd as its authorized distributor in Nepal.

Both the models are available in Gray, Silver and Gold colors.

Speaking at the launching ceremony, Leon Zhang, Meizu Marketing Head, South Asia, said: “It has been an exciting journey for us so far in Nepal. The m3 note and m3s are the best options for people who are looking for a seamless user experience, backed by a robust OS and exquisite craftsmanship.” 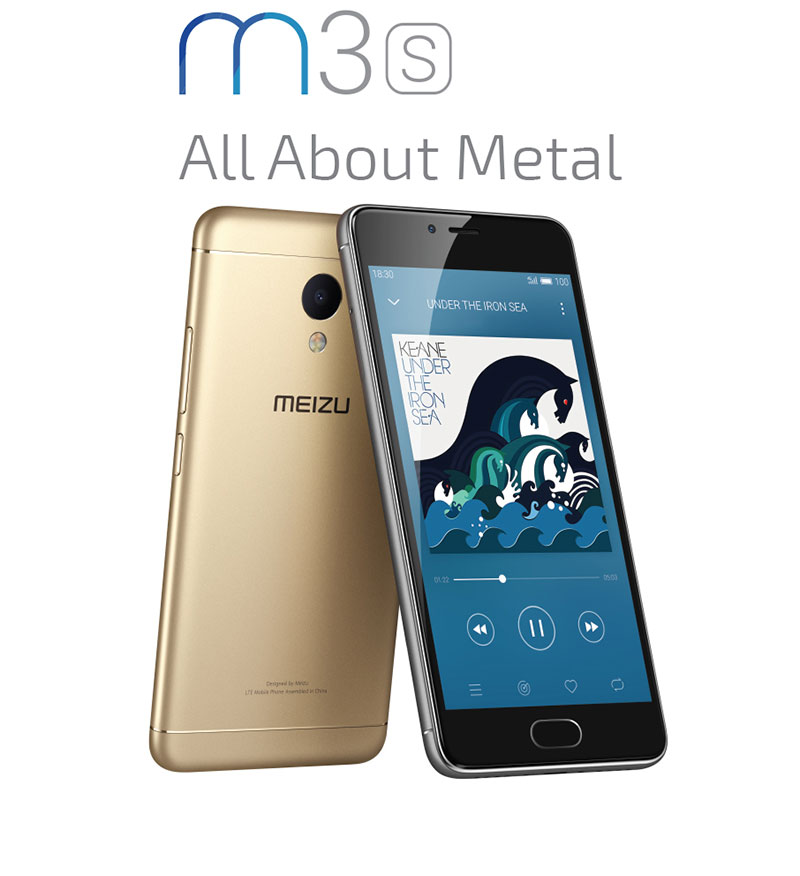 Are we making the best use of the Internet?

​Who is that character you saw in the Game of Thrones just a few minutes ago? Look it up on... Read More...