Meet the woman who started the #MeToo movement 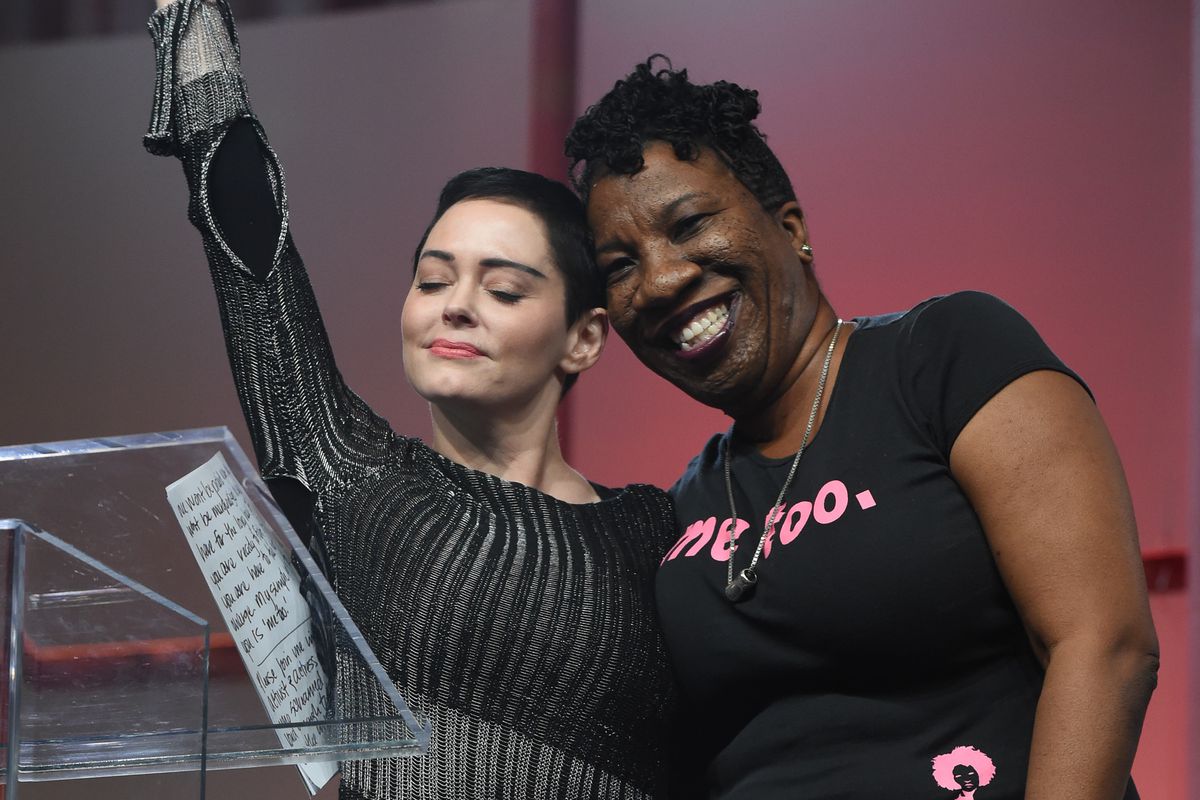 Have you heard of #MeToo? If you're on social media, watch the news or occasionally browse the web, chances are you probably have.

In the wake of the Harvey Weinstein sexual abuse scandal, it has been virtually impossible to avoid the hashtag.

#MeToo has been tweeted millions of times - encouraging people across the world to come forward with their stories of harassment and abuse.

When she created a community initiative to connect survivors of sexual violence, Tarana Burke could never have imagined that one day it would become a global movement.

When I met her in Hollywood, she seemed unmoved by the glitz and glamour and relentlessly passionate about promoting her message.

"I see all these people who are interested in this issue. Sexual violence is deeply pervasive and touches everyone across race, class, gender and ability and we have to find a way to move the needle," she said.

The Time's Up defence fund was subsequently launched by a group of women in Hollywood to counter sexual harassment - not just in the entertainment industry but across society.

Ms Burke says it is just the beginning.

She said: "Time's Up is a perfect example of what has to happen.

"It's focused on sexual harassment but someone has to focus on sexual abuse, also on interpersonal violence, there's so many things we need of focus on so we need multiple initiates but times up is a great start."

At this year's Oscars, women across the industry are meant to feel empowered and share their stories.

The actresses, producers and executives I have been speaking to believe change is possible.

At the most basic level, they say they are no longer prepared to put up with inequalities in pay and opportunity without at least questioning them.

These sentiments seem to be infectious, with many women being inspired by others speaking up.

KAKARVITTA, Nov 20: A woman was trampled to death by a wild elephant at Sharanamati of Jhapa on Sunday morning. Read More...

CHAUTARA, June 25: An elderly woman died on the spot when she was electrocuted at Sipapokhare VDC in Sindhupalchowk district... Read More...