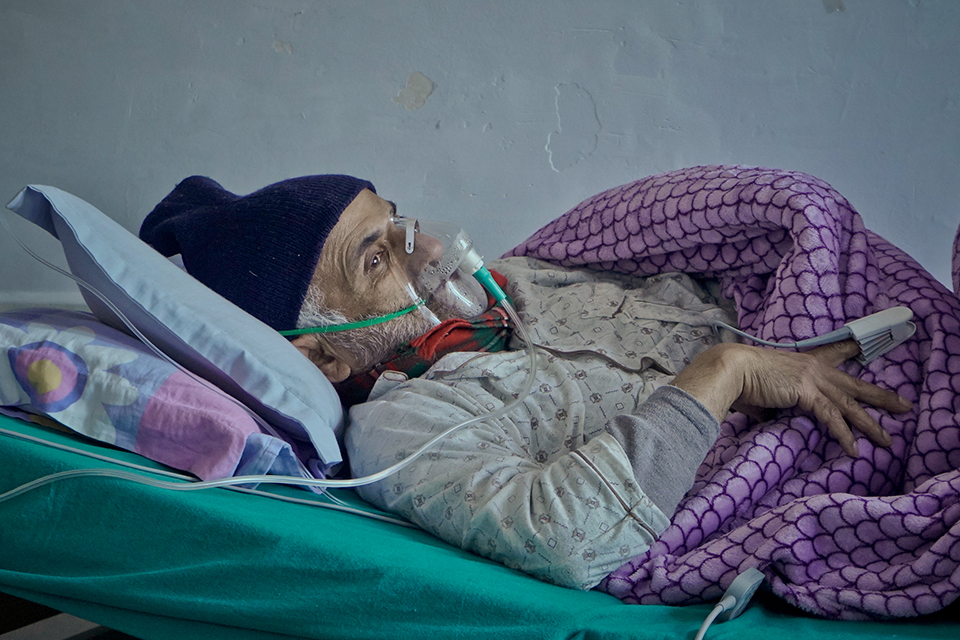 KATHMANDU, Jan 27: Eminent citizens and supporters of Dr. Govinda KC have urged the parliamentarians of National Assembly to make amendments as per agreements between the state and Dr. KC before approving the medical education bill.

The supporters have expressed grave concerns on how the bill was passed in the House of Representatives. The government's decision to breach its own agreement also raises questions about the government's credibility, according to a joint statement by eminent citizens of the country -- Kedar Bhakta Mathema, Sushila Karki, Mahabir Pun, Abhi Subedi, Swarnim Wagle, Bhojraj Pokhrel, Captain Bijaya Lama, Jayaraj Acharya, Kapil Shrestha, Durga Subedi, Bhairab Risal, Ramesh Koirala, Birendra Mishra among others.

The medical education bill was endorsed by a two-thirds majority at the House of Representatives on Friday amid protests from the main opposition, Nepali Congress. The Nepali Congress had called the government's decision to approve the National Medical Education Bill unilateral. Nepali Congress President Sher Bahadur Deuba said that his party would launch a fresh agitation both in the parliament and street against the government.

"We believe that the recommendations made by the high-level working committee and enacted as an ordinance will help to improve affordable and quality medical education and health for all. Hence, we request the National Assembly to make required amendments before endorsing it," the statement reads.

The National Medical Bill 2075 is being tabled at the National Assembly tomorrow.

Since the House of Representatives endorsed the bill, Nepal Student Union has been organizing protests in different parts of Kathmandu valley.

All citizens will be vaccinated against COVID-19 by mid-May: PM
40 minutes ago

Three missing after car falls into Trishuli
52 minutes ago