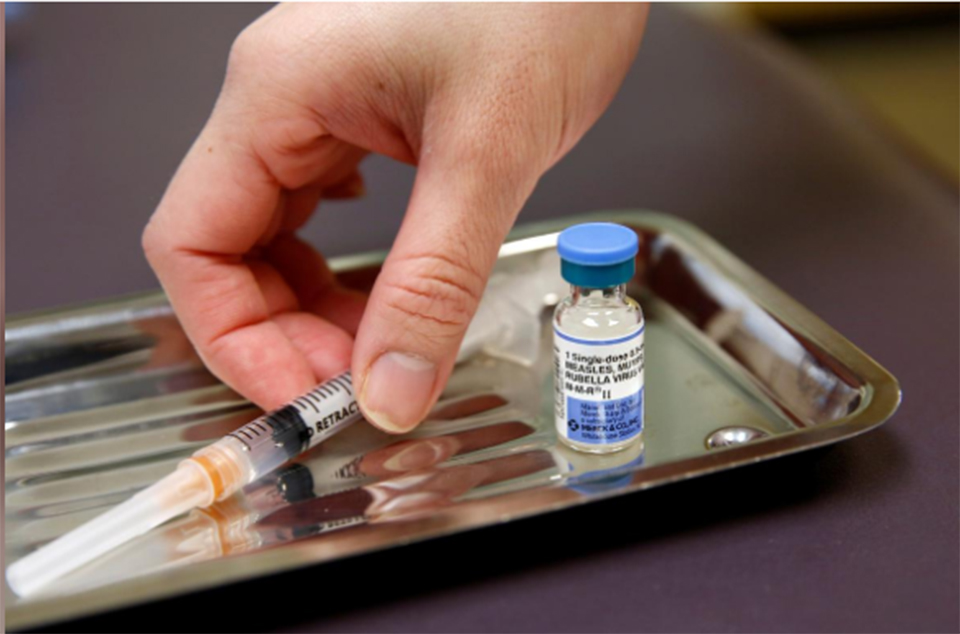 JAJARKOT, Sept 11: Two persons were diagnosed with measles in Rawatan of Bheri Municipality-1. They were diagnosed with measles during a screening carried out with the help of the World Health Organization (WHO) after some people were found with symptoms similar to the disease, said Deepak Oli of the Health Branch of Bheri Municipality. The two detections were made in a screening carried out in 18 children.

On Friday, the Provincial Health Directorate Surkhet, Health Service Office, Jajarkot and Bheri municipality health branch carried out joint on-site monitoring. According to the locals, the health service office has been vaccinating people against measles every year but the campaign has failed.

Nepal targeted to eliminate measles by 2019. However, in 2020, cases of measles were found in Lalitpur, Sarlahi, Jhapa and Dhading districts. According to the Ministry of Health, 125 cases of measles have been detected in the last three and a half months.

In 2019, the number of measles patients in the country was 430. Doctors have been warning that the incidence of tuberculosis and polio among children may increase in the coming days due to the suspension of vaccination as a result of the COVID-19 pandemic.

Doctors say that measles mainly affects children under the age of five and pregnant women. Measles causes red blisters on the skin and fever. Measles can sometimes cause complications by infecting the lungs and brain.