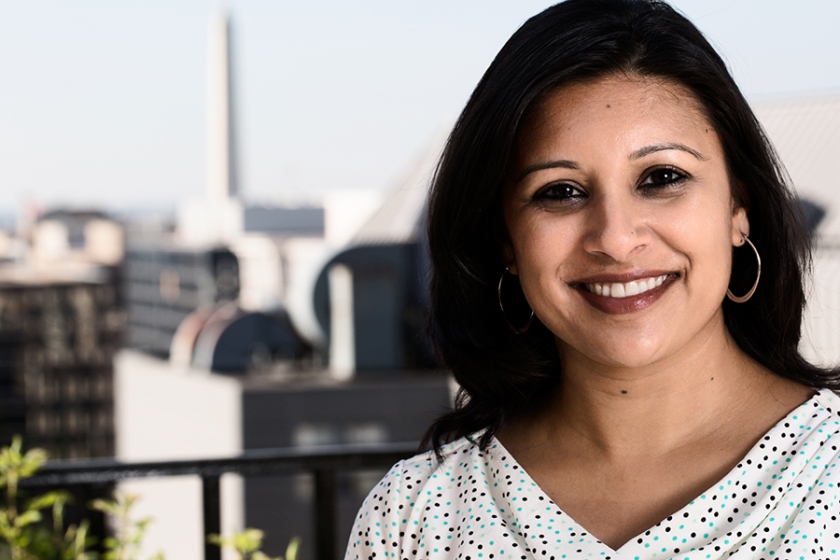 KATHMANDU, September 1: The MCC Vice President Fatema Sumar is visiting Nepal next week. She will be accompanied by the MCC Deputy Vice President Jonathan Brooks.

The US Embassy officials in Kathmandu confirmed the visit. The officials said the visit of the two senior officials of the MCC is a part of recurring discussions with the Nepal government.

During her stay, Vice President Sumar is expected to emphasize the importance of ratifying the agreement should Nepal want to continue with the grant. She also hopes to express concern over the increase in disinformation about the $500 million infrastructure-development program, according to the Embassy officials.

Nepal government asked to be considered for the multimillion-dollar grant and was subsequently selected in 2014 based on its commitment to democracy, good government, and transparency. The government negotiated and signed the agreement with MCC in 2017 to bring sustainable energy and improved road maintenance to the people of Nepal.

KATHMANDU, Nov 18: As the endorsement of the Millennium Challenge Corporation (MCC) Compact Agreement through parliament has fallen uncertain in... Read More...

KATHMANDU, September 9: The MCC Vice President Fatema Sumar is arriving in Kathmandu today. She will be accompanied by the... Read More...