MCC grant agreement expected to be signed by September 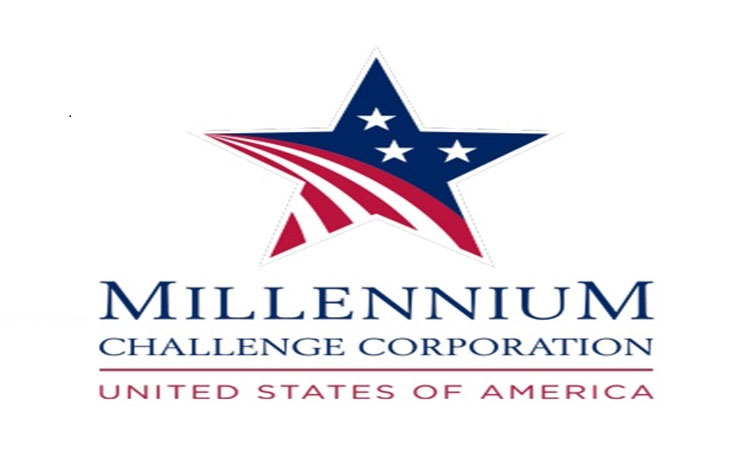 $500 - million US  grant to be used in transmission line, road maintainance projects

KATHMANDU, July 21:The Millennium Challenge Corporation (MCC), an independent foreign aid agency of the US government, has said that it is finalizing the projects under its US$ 500 million grant to Nepal. The Corporation expects that an agreement will be signed with Nepal for the five-year-long compact program, by September this year.

In addition to the US grant, the Government of Nepal will contribute $130 million, bringing the total investment figure to $630 million, which will be poured into energy transmission and road transportation projects, according to senior officials of the MCC.

They said that they expect the US and Nepal governments to sign the agreement in September after finalizing ‘key next steps’ in the coming weeks that includes Nepal’s cabinet approval of the compact program and then its voting by MCC’s board of directors and the US Congress for approval.

Fatema Z Sumar, Regional Deputy Vice President for Europe, Asia, the Pacific and Latin America for the MCC, told a press briefing on Friday that the MCC and the Nepal Government have agreed to invest in the Electricity Transmission Project (ETP) and the Road Maintenance Project (RMP).

“MCC and the Government of Nepal mutually agreed to focus on binding constraints for MCC compact investment, the inadequate supply of electricity and the high cost of transportation,” said Sumar.

“Following the signing of the agreement, we will finalize the preparatory works that is required in order for us to start the actual five-year compact,” she said, referring to works from the Nepal government like finalizing all issues related to land acquisition and regulatory reform including the passage of the bill on electricity regulatory commission.
After these key steps are completed, she said, the MCC will begin the ‘five-year clock’ to complete the project. “When the five-year clock starts, the country will have five years to fully start and complete all the infrastructure and construction within that time frame,” she added.

The MCC compact is the funding that requires the recipient country to complete the projects ‘on time and on budget’.

Nepal is the only recipient of the MCC compact assistance in South Asia while the funding is the largest grant from the US to Nepal. The signing of the MCC compact funding coincides with the celebration of 70 years of US-Nepal friendship.
Following Nepal’s strong performance on the MCC policy indicators like economic freedom, rule of law, and control of corruption, Nepal was selected as the eligible country to develop the compact in December 2014.

The ETP project will include the component of construction of up to 300 km 400 KV transmission lines that stretches from eastern to western Nepal, three hydropower substations and an additional cross-border transmission line, according to Sumar.
Similarly, the RMP projects will include components of road maintenance of cumulative 305 kilometers and introducing smart and efficient technology to undertake robust road regime, she said.

According to Himesh Dhungel, MCC Country Director to Nepal, out of the $630 million of total funding, transportation project would be of around $55 million and the power sector of around $520 million while remaining funds will be spent on administrative activities.
Amid concerns about Nepal’s track record of delay on completing the project, Dhungel said, “We will not start the clock until we know the project preparation has reached the point where we know that it can be executed.”

He said that the MCC does not go for the lowest cost while selecting the contractors, but go for the best value. “From start to completion of the projects, we will hold people accountable at each layer for delivering what they are supposed to do,” he added.