KATHMANDU, May 2: Candidates from various political parties in Kathmandu Valley as well as independent candidates  filed their nominations for the local elections amidst much fanfare and enthusiasm, Tuesday.

The aspirants for various posts including mayors, deputy mayors, ward chairpersons and members of various local units in the Valley  arrived at the offices of their respective returning officers from 10 a.m. onwards,  along with rallies of their supporters. The filing of nominations  continued till late evening at various returning officers' offices.

People appeared very enthusiastic about the local polls, with  party cadres escorting their candidates with lots of fanfare . The supporters  also took out motorcycle rallies with their party flags.

The Election Commission (EC) had opened an office of the returning officer at City Hall for registering the nominations of candidates contesting various positons in Kathmandu Metropolitan City. Candidates belonging to the Bibeksheel Nepali party and Sajha Party as well as independent candidates were among those reaching  City Hall first to file their candidacies.

The atmosphere at  City Hall had become more lively after the major political parties including Nepali Congress (NC), CPN-UML, CPN (Maoist Center) and Rastriya Prajatantra Party (RPP) started reaching there in the afternoon. After filing their candidacies, the candidates  took the opportunity to share their plans and promises with the media.

Altogether 21 candidates including Ranju Darshana of Bibesksheel Party and Kishore Thapa of Sajha Party, who  are contesting as independents, are in the fray  for mayor of Kathmandu Metropolitan City. There are 21 muncipalities including two metropolitan cities in Kathmandu, Lalitpur and Bhaktapur districts.

The ruling Maoist Center has registered the candidacies of Satya Lal Mul and Indra Maya Suwal for  mayor and deputy mayor in Bhaktapur Muncipality. Nepal Workers  Peasants  Party, which considers Bhaktapur  its stronghold, has fielded  Sunil Prajapati for mayor and Rajani Joshi for deputy mayor.

Chief Election Commissioner Ayodhi Prasad Yadav had reached City Hall in the evening to inspect the nominations work being carried out by the returning officer. “The nominations process is going smoothly across all 34 districts today. I am very happy that our efforts have been successful,” he told media persons,  expressing happiness over the registration of candidacies. 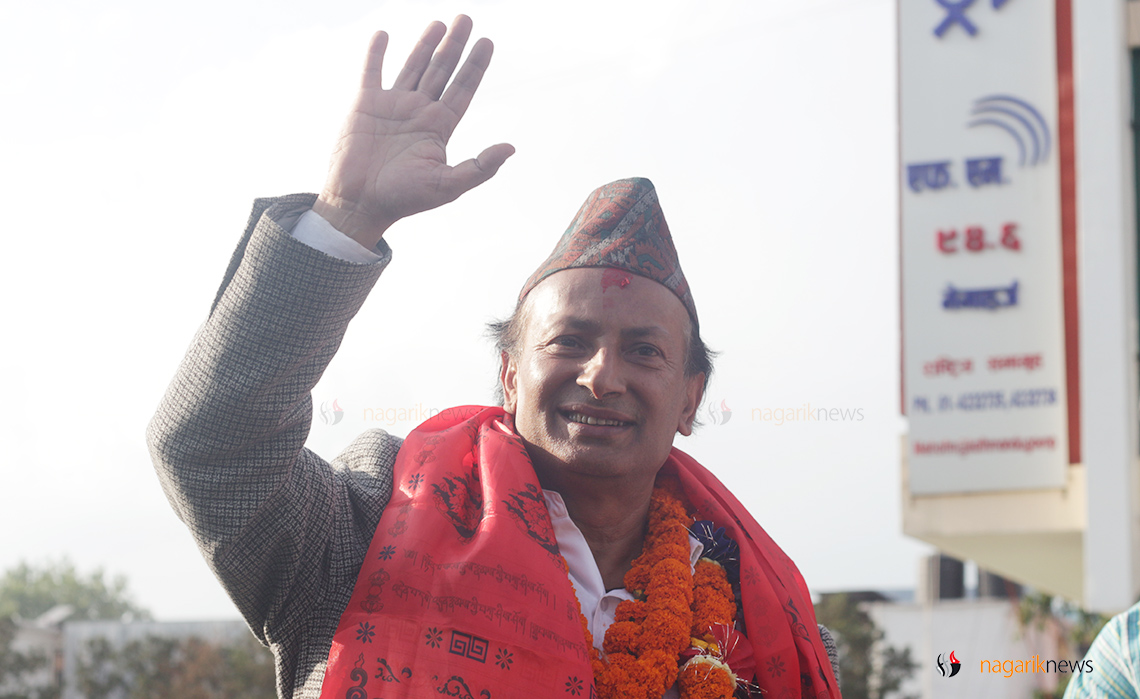 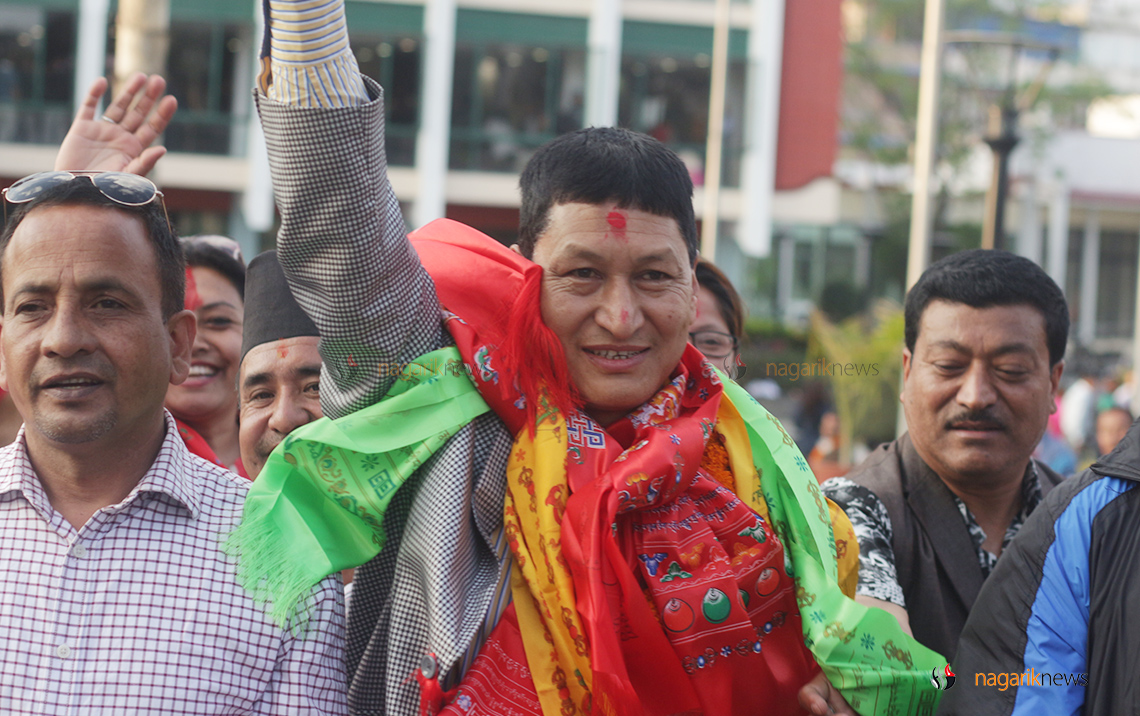 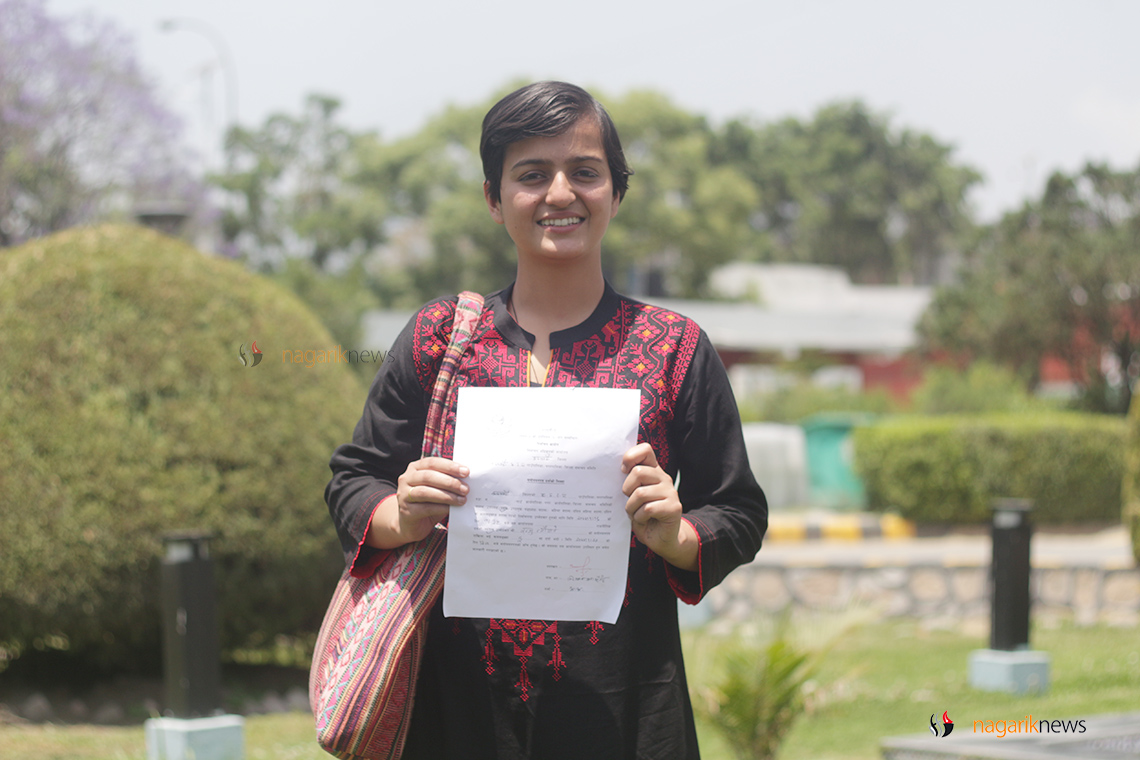 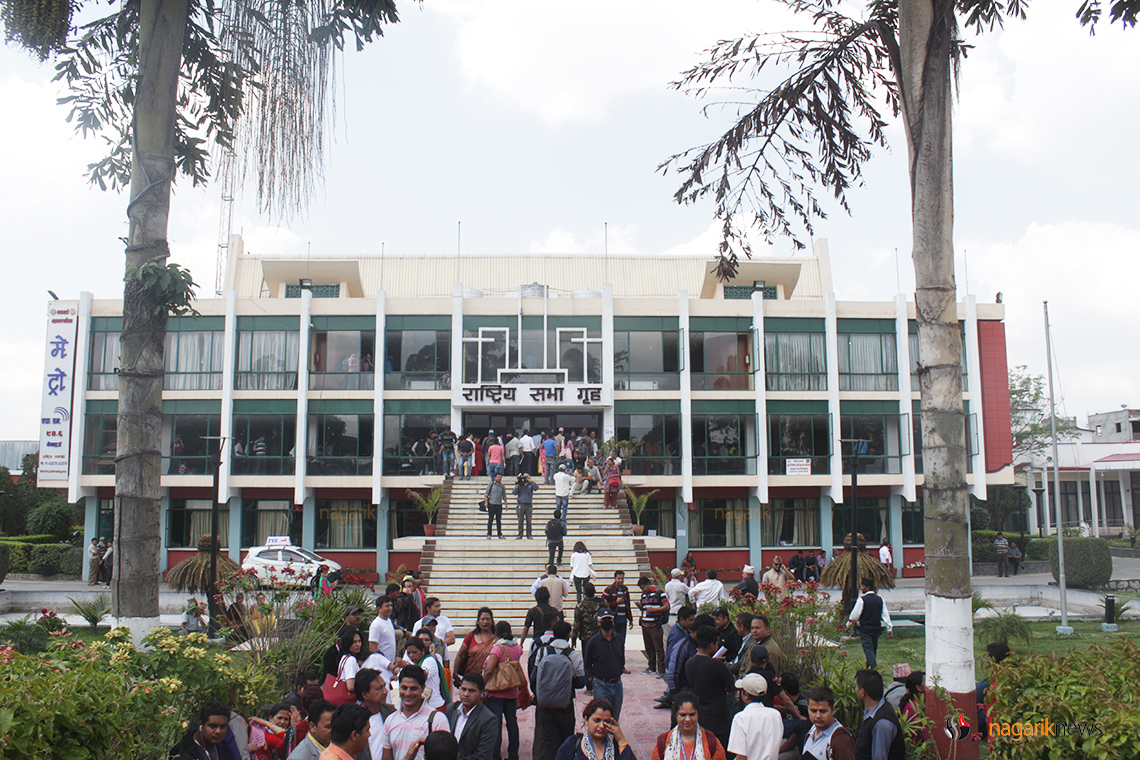 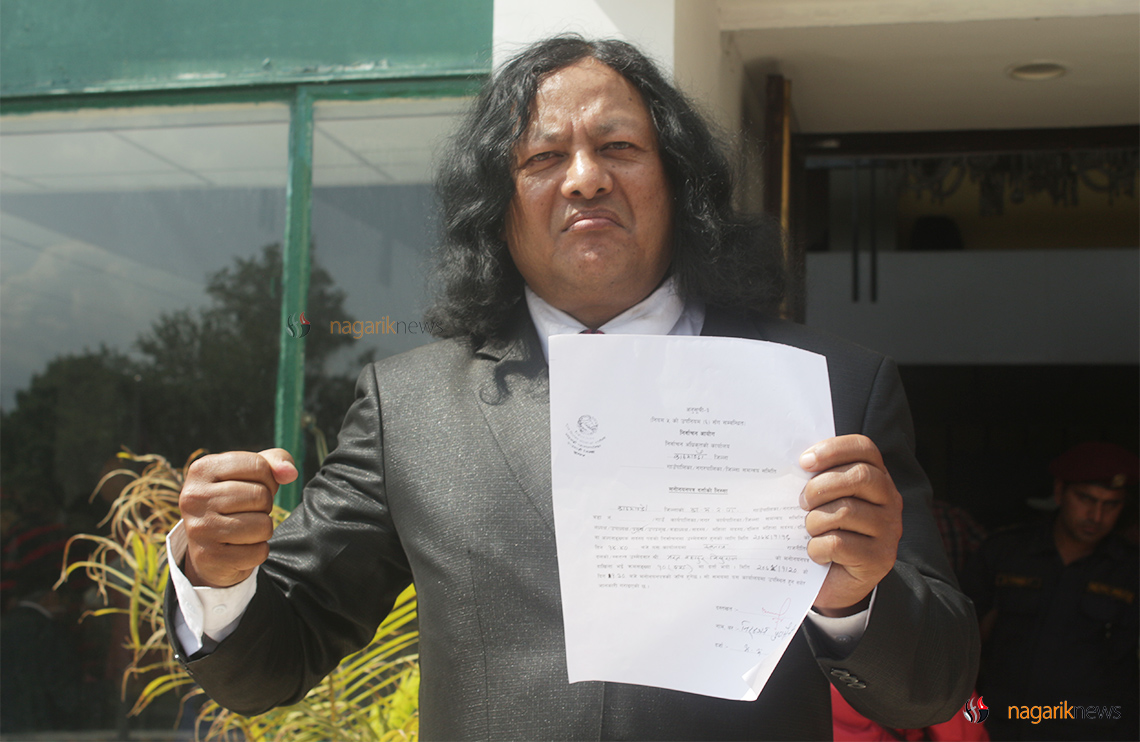 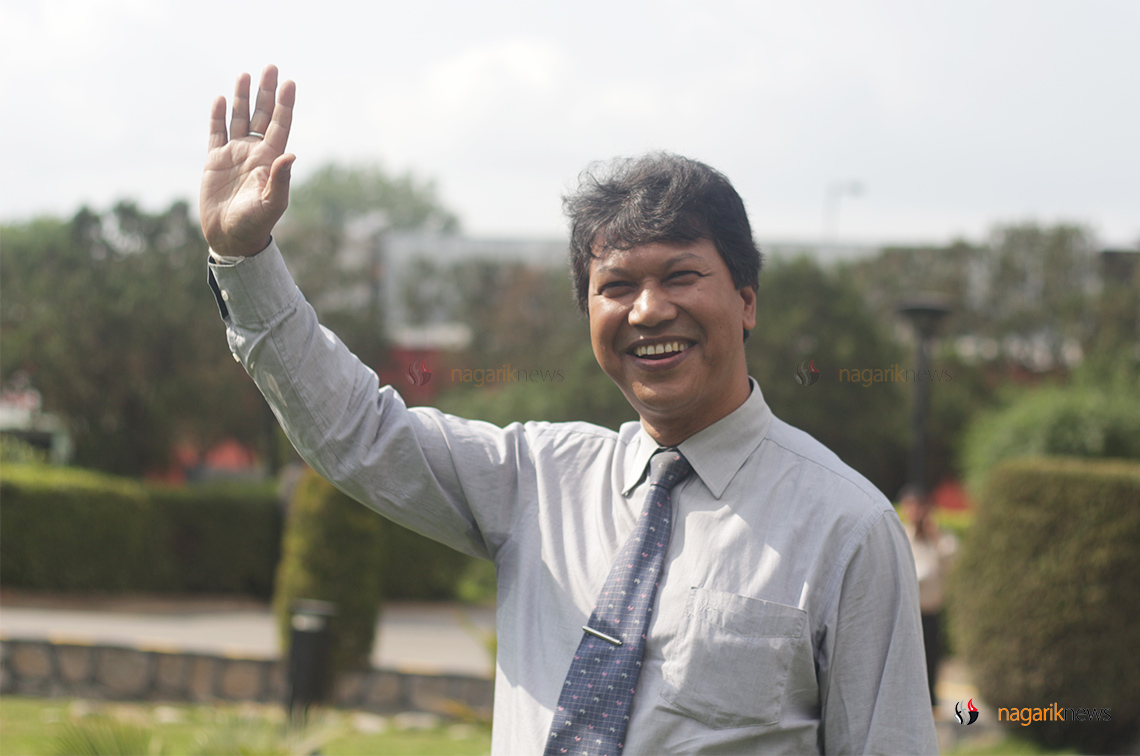 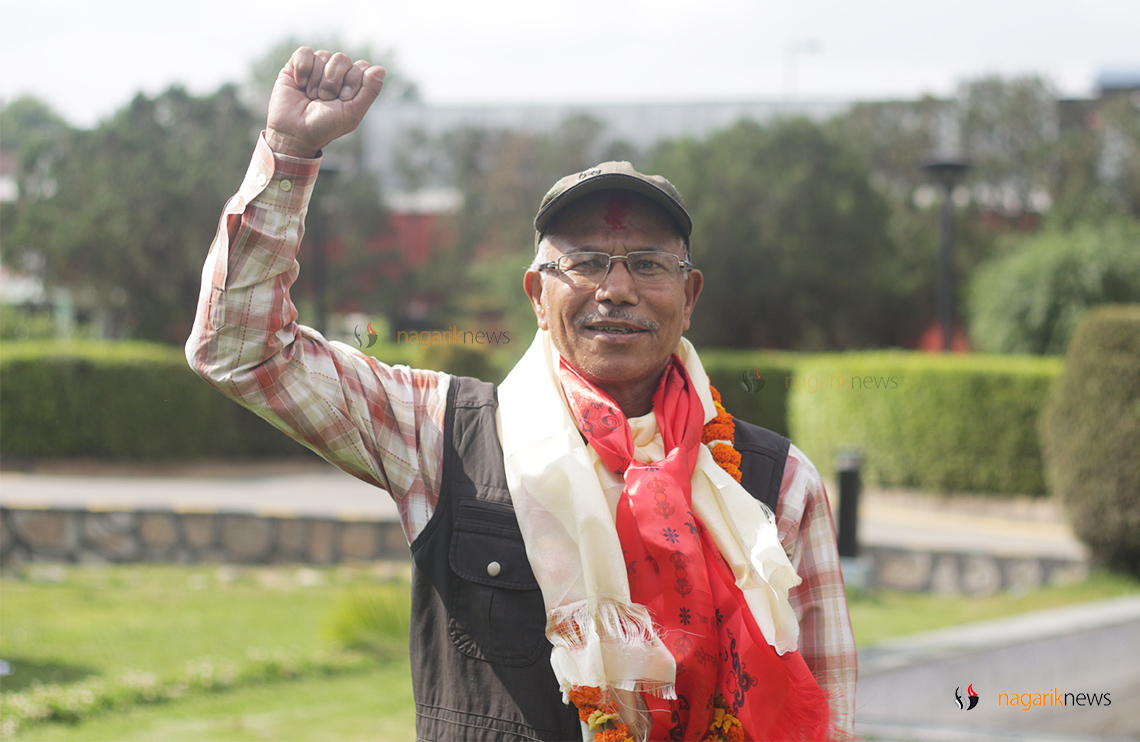 KATHMANDU, May 2:Candidates from various political parties in Kathmandu Valley as well as independent candidates  filed their nominations for the... Read More...

CHITWAN, May 3: Registration of candidates for the first phase of the local elections has concluded in Chitwan district on Tuesday,... Read More...