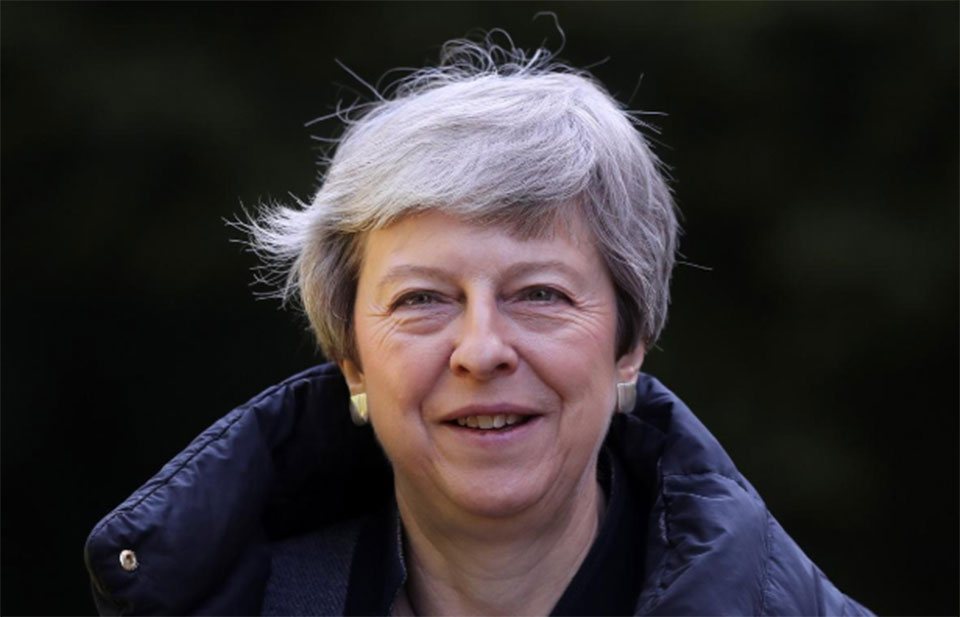 LONDON, May 12: Prime Minister Theresa May does not need to spell out a timetable for her departure, prisons minister Robert Buckland said on Sunday, adding the leader had already announced she would leave office after the first phase of Brexit.

May, who offered to quit if her deal to leave the European Union was passed by parliament, is under pressure to detail when she will leave office from angry Conservative MPs who want a new leader to try to improve the party’s fortunes.

“The prime minister’s said that she is going to go once the first phase of Brexit has been delivered,” Buckland told Sky News, adding that meant after the deal agreed with the EU in November was ratified by parliament.

“If that can be done quickly, then we have that timetable set out already. I don’t think she needs to say any more about that. What we need to do is to get on with the job,” he said, adding that the deal could be passed in the next few months.