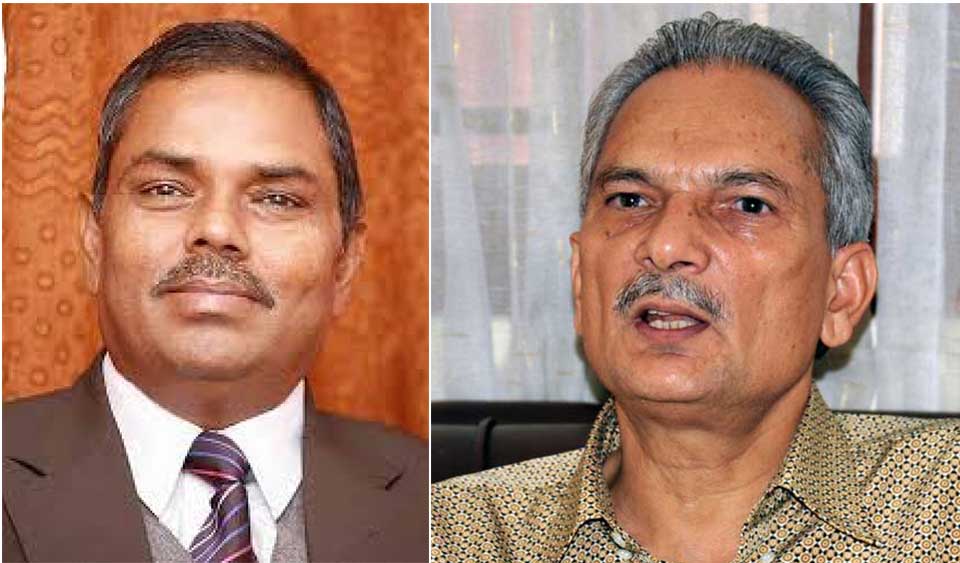 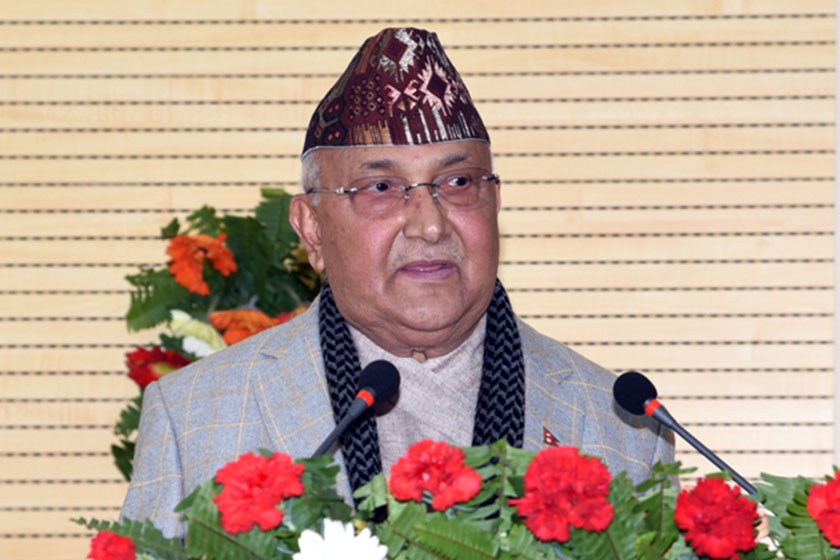 The main opposition Nepali Congress on Saturday registered an amendment proposal on the annual policies and programs tabled by the government in the Federal Parliament. The proposal has sought to make changes in the speech delivered by President Bidya Devi Bhandari: Instead of using the term “my government”  in point 3 to 215, the NC has suggested to replace it by “Nepal Government” in the speech.

Narayangadh-Butwal road to have wildlife underpass

A wildlife underground passage (underpass) is being constructed along the Narayangadh- Butwal road section in course of its expansion. Currently, wildlife are using culverts and bridges to cross the road. According to the Department of Roads, sub-project director Engineer Suresh Poudel, a study is taking place with the help of camera trapping method to determine the number of such subways, size and the locations. Earlier, there was a plan to build such structures at five points along the route. 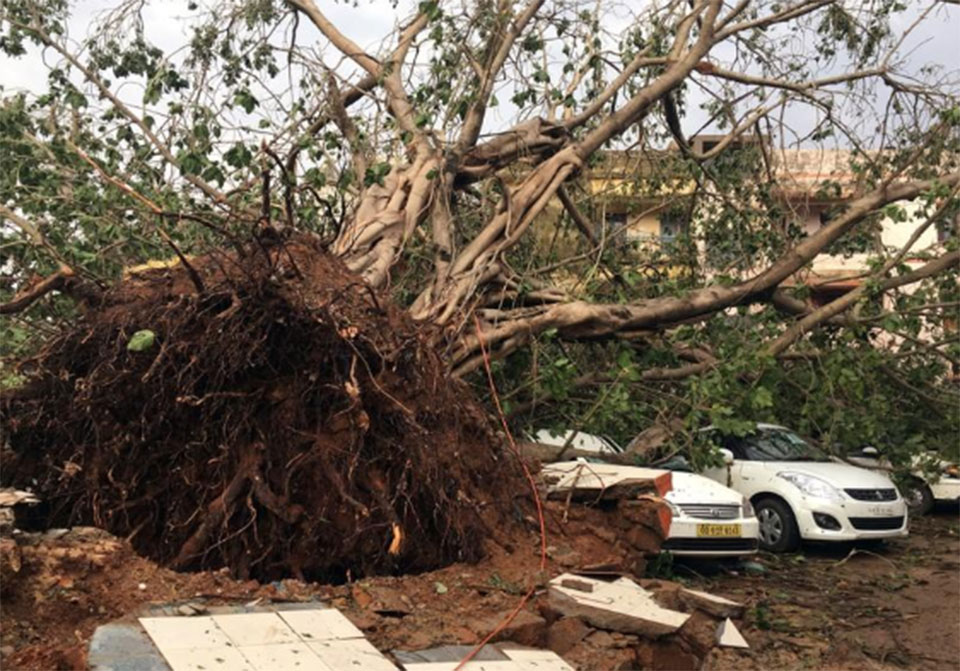 The strongest cyclone to hit India in five years killed at least 12 people in eastern Odisha state, before swinging north-eastwards into Bangladesh on Saturday where four more people died although more than a million had been moved to safety. After it made landfall early on Friday, tropical cyclone Fani had lost some of its power and was downgraded to a ‘Deep Depression’ by the Indian Meteorological Department as the storm moved inland over Bangladesh.