The State government of State-5 organized a variety of programs today to mark the 2563rd Buddha Jayanti, and also the beginning of the Lumbini Visit Year. Prime Minister KP Sharma Oli arrived Lumbini yesterday evening. Prime Minister Oli also visited the Tilaurakot durbar premises and lit lamps at Lumbini. President Bhandari is scheduled to officially inaugurate the Lumbini Visit Year 2076 to be announced by the State-5 government, as the chief guest of the main celebration to be held in Lumbini on the occasion of Buddha Jayanti. 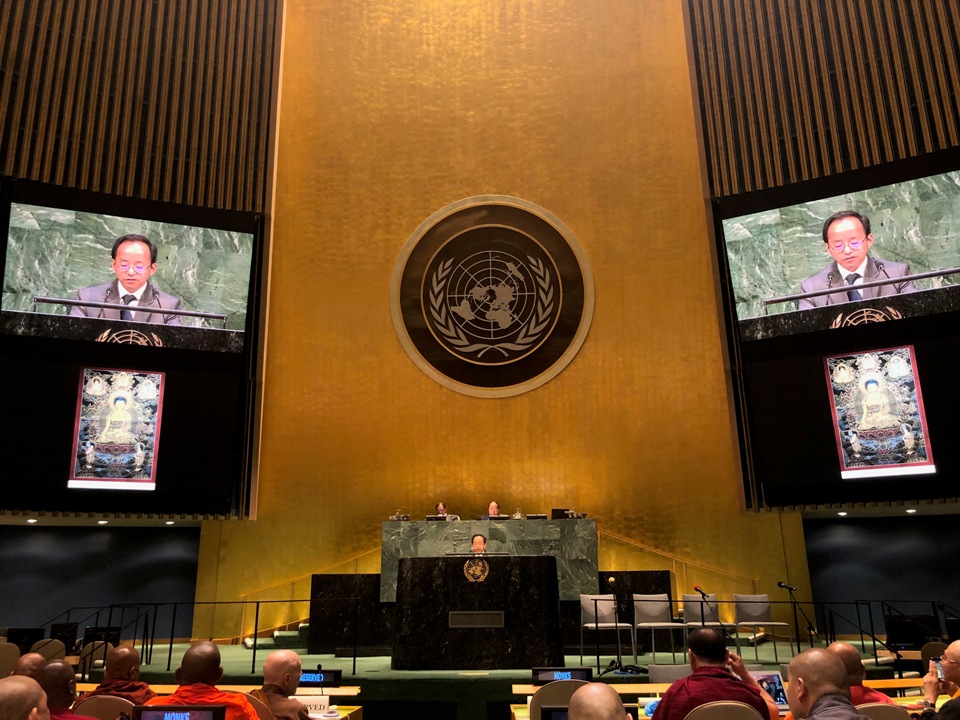 Amid a special function, the International Day of Vesak (Buddha Purnima) was celebrated at the United Nations Headquarters in New York earlier today. The event began with an observance of the Five Precepts in the Theravada tradition and Invocation of Blessings in the Mahayana tradition. The event also contained sermons by monks and musical interludes.

Ubhauli festival being observed with fanfare 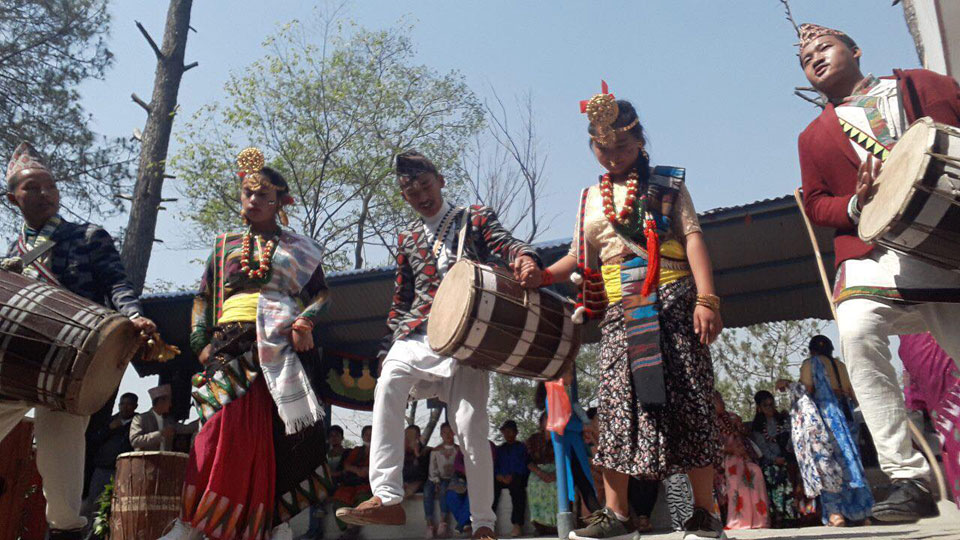 Kirant Community has started celebrating Ubhauli festival in Nepal with much gusto. Ubhauli is being observed by Kirant community (Rai, Limbu, Yakkha, Sunuwar) by beating drums and cymbals to worship their ancestors and nature. Rais performed Sakela dance while Limbus Chyabrung dance to observe the festival at various historical places.

One dead, 30 hurt in bus collision

A passenger bus ( Na 7 Kha 936) en route to Janakpur from Kathmandu and a bus bound to Kathmandu from Pashupatinagar, Ilam, collided resulting in the death of the driver of the second bus. Driver, Magar who was seriously injured in the accident died in course of treatment at Churehill Hospital. Among the injured, three are being treated at the Chitwan-based Medical College (Old); some have returned home following primary treatment while others are being treated at Hetuda.

The Narainapur area in the district remained tense until Friday night after police arrested Deviwin Bishwokarma, an Indian national on the charge of involving in marijuana smuggling. A group of Indians from a neighboring settlement across the border had entered Nepal and picketed the police station, calling for releasing the detained Indian man. 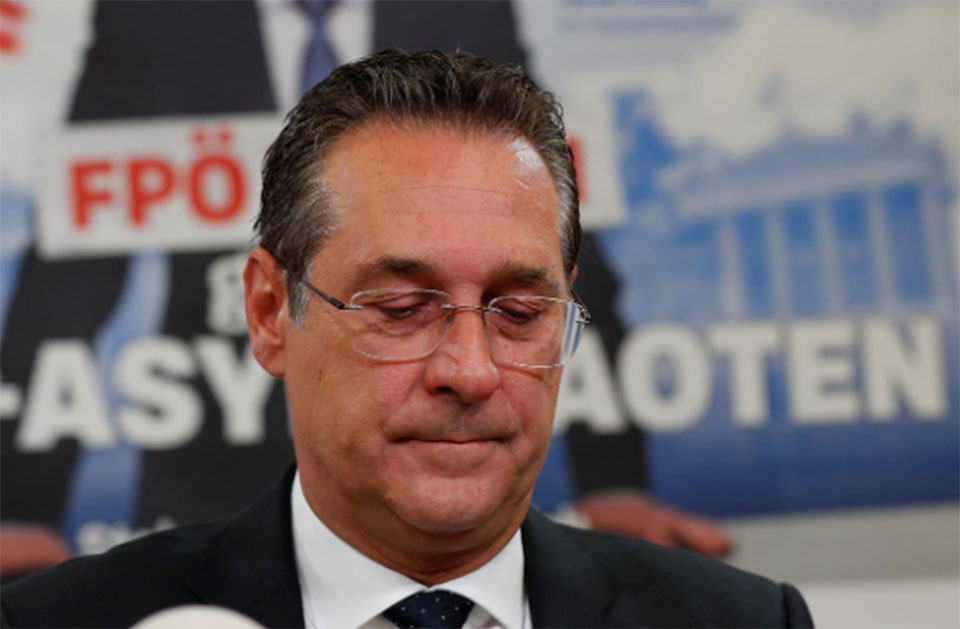 Austria’s chancellor is ruling out working with his far-right deputy, a coalition source said on Saturday, after footage apparently showed the Freedom Party leader discussing state contracts with a potential Russian backer in return for political support. Chancellor Sebastian Kurz was due to meet Vice Chancellor Heinz-Christian Strache at 11 a.m. (0900 GMT) after a crisis meeting with senior figures in the government on Friday night.

HETAUDA, May 18: State 3 chief minister Dormani Poudel has said the State government is fully committed to a multi-party... Read More...

HANOI, May 12: Prime Minister KP Sharma Oli who is currently in an official visit of Viet Nam has urged... Read More...

Govt refutes curfew and state of emergency rumors
6 hours ago