Speaker of the Parliament Krishna Bahadur Mahara has directed the Parliament Secretariat to remove the unparliamentary remarks exchanged between Prime Minister KP Sharma Oli and Nepali Congress lawmakers during a heated debate at the parliament session on Tuesday. At a parliament session on Friday, Mahara instructed the officials of the Parliament Secretariat to remove those unparliamentary and demeaning words recorded in the video archive when Prime Minister KP Sharma Oli was responding to queries by the opposition party lawmakers over the government's policies and programs.

Chiranjivi Dhakal, the chairman of All Nepal National Independent Student's Union (Revolutionary), the student wing of Netra Bikram Chand-led party, was arrested in the capital. Police arrested Dhakal when he was attending a joint program organized by eleven various students unions at Anamnagar earlier today.

Nepal and the Kingdom of Eswatini have established formal diplomatic ties on Friday. The Permanent Representatives of Nepal and Eswatini to the United Nations, Ambassadors Amrit Bahadur Rai and Melusi Martin Masuku respectively, signed a Joint Communiqué to this effect in New York this morning, together with  a joint letter informing the United Nations Secretary-General about this development. 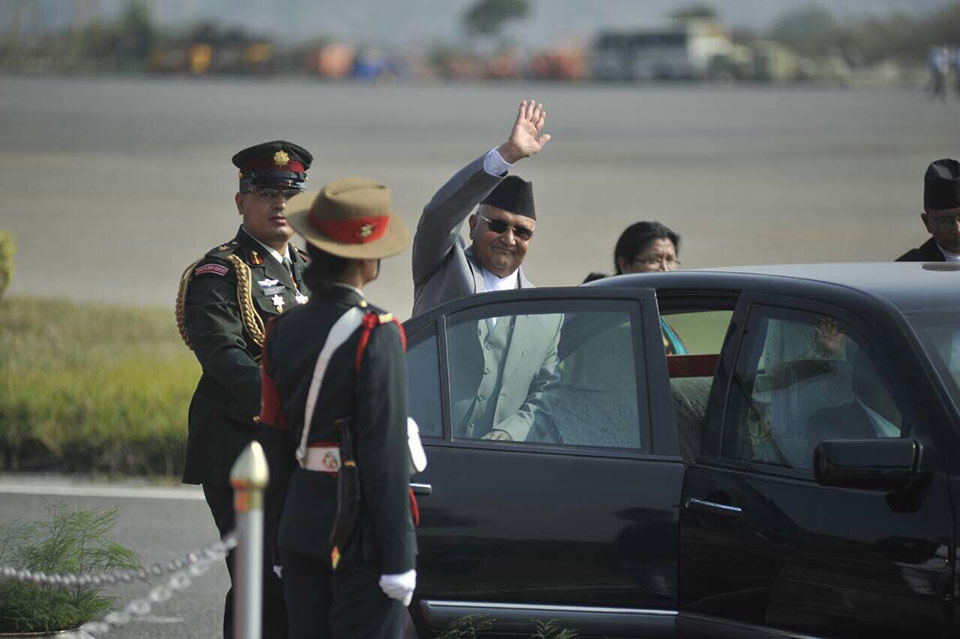 Prime Minister KP Sharma Oli who is on a five-day official visit of the Socialist Republic of Viet Nam has visited the Ha Long Bay. The Ha Long Bay is a beautiful natural wonder and one of the attractive popular travel destinations in Quang Ninh Province of Vietnam. PM Oli is leading the Nepali delegation on the official visit at the friendly invitation of the Prime Minister of Viet Nam Nguyen Xuan Phuc. 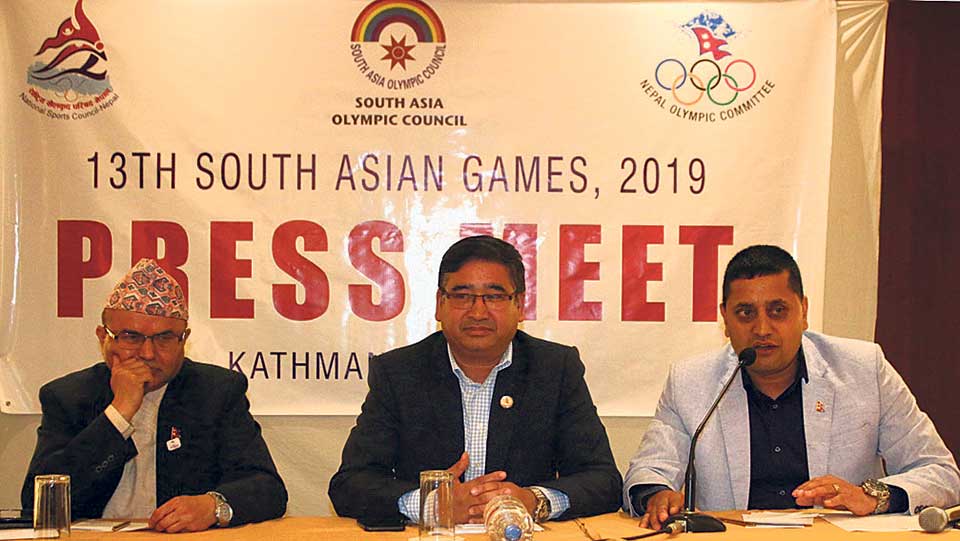 President Donald Trump’s latest tariff hike on Chinese goods took effect Friday and Beijing said it would retaliate, escalating a battle over China’s technology ambitions and other trade strains. The Trump administration raised duties on $200 billion of Chinese imports from 10% to 25%. China’s Commerce Ministry said would take “necessary countermeasures” but gave no details.