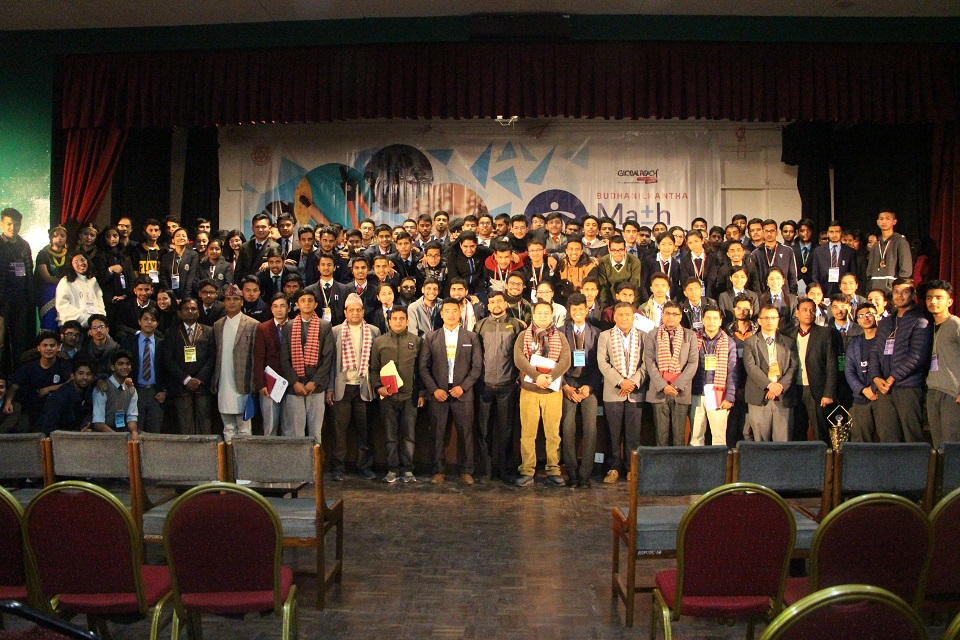 KATHMANDU, Nov 27: Budhanilkantha School has organized a Math League in the school in Kathmandu this week with a view to improve the mathematic skills of students across the country.

According to the school, 36 teams from 26 different schools including 11 schools from outside the Kathmandu Valley took part in the event held from November 23 to 25. As the government is planning to elevate Budhanilkantha to a national school, the event was also organized for building a network among various schools inside the Kathmandu Valley and outside, said the coordinator of the league, Tulshi Adhikari.

The competition consisted an individual round and a team event and winners of the each round were awarded trophies and medals along with certificates of merit.

St Xavier's College, Maitighar won the overall team championship while St Xavier's School emerged victorious in the individual and the team event. Their brilliance was awarded with medals and trophies along with mountain flight tickets from Buddha Air. The winner of the team event, Trinity International College, received cinema tickets from One Cinema. Fifteen teams of nine members each participated in the Treasure Hunt that consisted of a mathematical puzzle which required the participants to be prompt both physically and mentally.

The organizer claimed that the event helped in promoting mathematics by providing a platform for many young minds and gaining appreciation from mathematical minds around the nation. 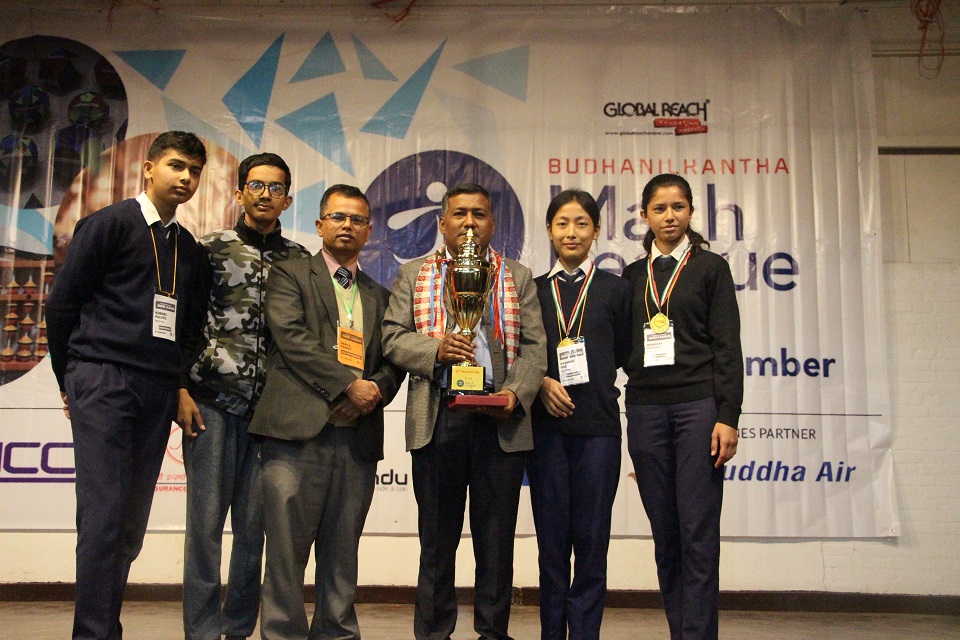 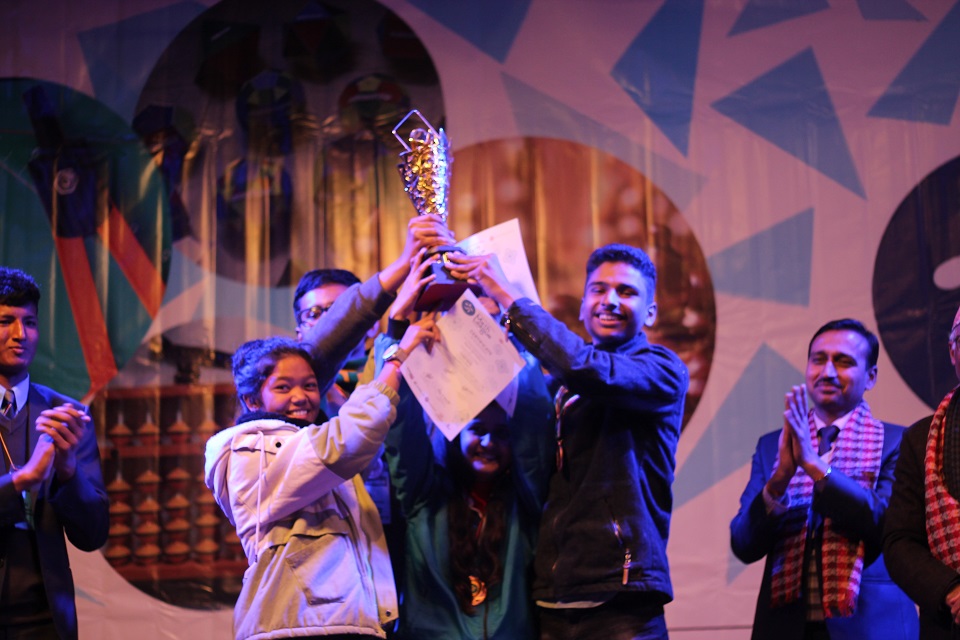 KATHMANDU, May 20: In 2016, the first KP Oli-led government announced to develop 240 quality public schools across the country,... Read More...

Indian Foreign Secretary arrives in Kathmandu (with video)
11 hours ago

Nepal sees 12.6 percent rise in remittance inflows in the first quarter
13 hours ago

WEATHER ALERT: Westerly wind likely to cause light snowfall in hilly and mountainous area
10 hours ago