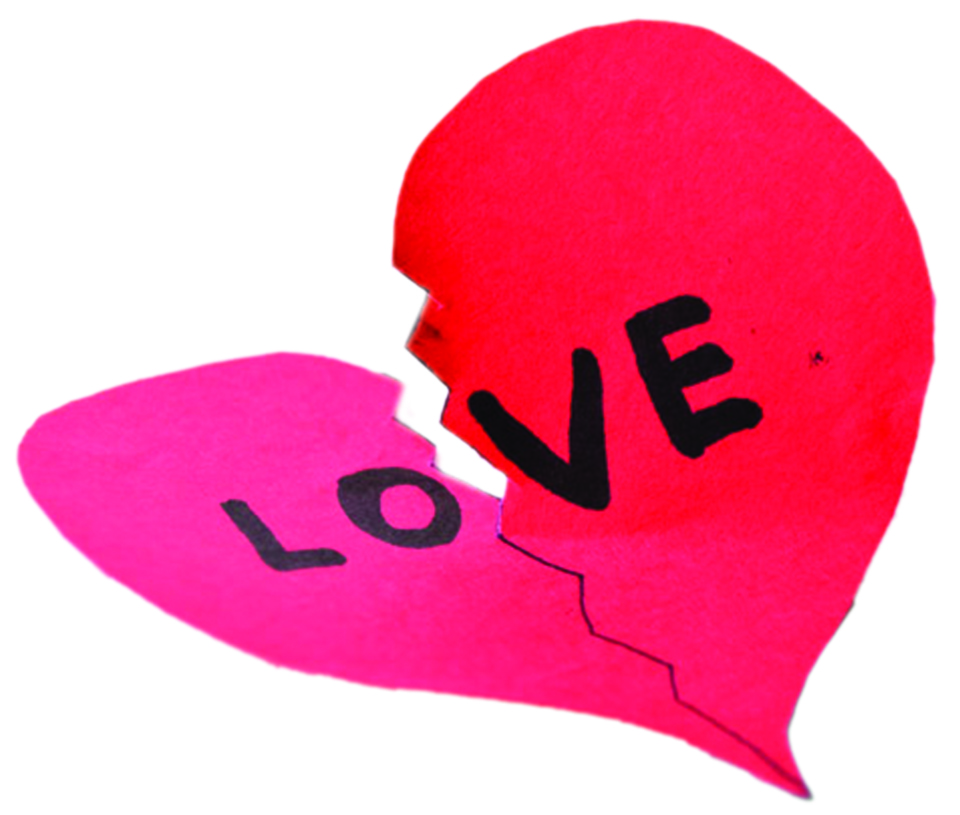 If one or both of the couple have to constantly struggle to keep the marriage intact, it means the bond is weak, it can break away anytime.

Marital status of popular comedian Manoj Gajurel was one of the newsmakers this week. He is now a single man.

Marriage is still not just a private affair in our society, and divorce is miles away from becoming so.  You have to clarify matters to others because they want to know, especially when you are the celebrity. Your problems, dilemmas, insecurities, pain, guilt, failures as well as future plans are expected to be laid open. Or else the media, basically the unregulated online portals will cook any story about you and post it. Rolling up your sleeves against this anarchy when you are drained of energy is useless.

I had last talked to Manoj Gajurel four months back when, in his own words, he had “transformed” into President of United States of America, Donald Trump. Outside Royal Nepal Academy hall, he was talking to us in American accent. He made us all laugh. There was one thing very clear about him: He loves this country a lot and wants to contribute. That was then.

When I and my office colleague came to know about his divorce, we got curious. My colleague, who attends meditation sessions in Shivapuri and other isolated zones, knows Gajurel better. Perhaps their wavelength did not match and they parted ways, he said. Later we learned that that was their mutual decision owing to some reasons. Since the family is coping with it the best possible way he wanted media to be least bothered. And he told us that he was preparing to write a sincere note on Facebook to deliver the message.

His divorce news had gone viral even before he had said anything about it. People had started to comment on social media. Most posts were reckless and unhelpful. Very few had treated it as family’s personal matter. The handful of people told the divorced couple to stay strong and keep going in life with positive attitude so that children continue to get due support from both ‘mother’ and ‘father.’

This shows where we are. We do not think much before speaking. We don’t contemplate over the root. We just come up with verdict handy. That is why judgmental people are found all around but finding the ones who we can trust or rely on during our real hard time is rare. Hypocrisy is rife.

But we need not be disheartened. We all are swimmers in the big ocean called life which is full of challenges. And our fins and limbs are totally unique depending on the residue of our past lives or past and present Karma, our destiny and choices. Who we meet, when we meet, where are we thrown suddenly is not predictable. We all have been shaped or framed differently with different capacities to keep hold of life amid constant tides.

So, all we can do to ourselves, and to others, is show compassion. If we believe in real liberty and social harmony, we must first internalize those values. We must listen to the person first if at all we want to speak about him or her. If we want to make an opinion on some matters, some community or some system we must first try to understand the subtle things underneath. This saves us from being over-reactive, dramatic and superficial. This saves us from hatred, hasty conclusions and negative thoughts.

Social structures are human-made. They are subject to change. Similarly, marriage is an institution that came into existence over time as the human civilization evolved. Forms of marriage have been different in different phases of history: depending on the forms of the economy and cultures. There are different concepts and practices regarding marriage with either male or female authority at home. I doubt marriage as an institution we know today will remain intact forever.

But love is eternal and natural. Attraction between woman and man does not need any defined criteria to survive. Nature’s law is always supreme but the designs we frame need constant check.

Since long and till now, we have depended on marriage for regulation of social units or building and sustaining family. And since better option of marriage for the management of human needs and nature has not yet been found, protecting the dignity and sanctity of marriage seems important. But saving it for its own sake alone is not worth it.  If one or both of the couple have to constantly struggle to keep it intact, the bond of marriage is weak, it can break away anytime.

Interestingly, there is too much of social expectation from the couple in marriage, even though we have not created really promising bases for marriage. Be it arranged or love marriage, the physical beauty of the girl and the economic status of the man or his future prospect is very carefully scrutinized by family members, apart from figuring out other considerations like caste and background.

A rich man easily finds beautiful girl to marry while a poor man with better sense and greater moral values struggle to find a good match. People finally settle down for whatever is in their reach. It is just like buying things from the market depending on size of your purse. That is why many people later secretly fancy of better items they saw or see around and feel low of themselves for having to compromise with what came in their hand (metaphor intended). The whole idea of marriage is thus bit weird.

True lovers or partners remain loyal to each other without any other suggesting them to be so. Where the hearts are not very well connected, they trouble each other. There is no point in commenting on people’s personal bonds. Marriage should not be a forceful journey. It should be a harmonious and meaningful flight for both. The rule of love relationship or marriage should be, if we really value the person with us, we need to make efforts to keep that person intact in life. We have to be available, giving, caring. If the person still does not remain with us despite genuine efforts, letting him or her go is the healthy option.

Many argue that adults should compromise if they have children. That’s valid. But, there are limits. Healthy environment given by single parent is better for kids than two seriously quarreling and unhappy partners who do not respect each other. We need to trust the children and their wisdom and let them learn the truths and ways of life and the world. We should teach ourselves and children to be genuine and dignified rather than rigid and hypocritical.

Marriage is rather a tricky business. Sometimes, even two fantastic individuals fail to perform well when they happen to move together. Something does not match. Palmistry and astronomy, call it graha namileko (your vibes did not match).

Failure or success of marriage cannot be a yardstick to measure a person’s ability and willingness to cope with reality or his or her wisdom or sense of responsibility. Some do pretty well in their second marriage. Others might end up realizing that they were never a marriage material. Let’s love the diversity of views.

The author is with Republica’s social bureau

"He can come anytime and announce that he is getting married. And for that, he and his wife have to... Read More...

SOLUKHUMBU, May 1: Preparations were going on full swing for the marriage ceremony of an underage girl of Thulung Dudhkoshi Rural... Read More...

No school after marriage

GORKHA, Feb 27: Sunita Nepali, 14, eloped with her boyfriend six months ago. Since then, the sixth grader of Chandi Lower... Read More...