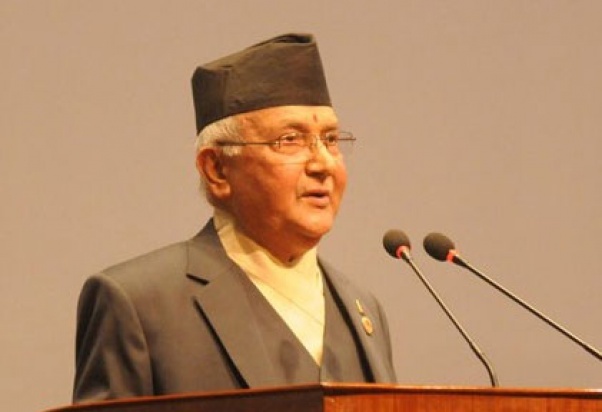 Prime Minister KP Sharma Oli has termed the Chand-led Communist Party of Nepal the "illegal outfit". Oli said "The government does not recognize the Chand-led outfit at all. It is registered nowhere. Where does it exist?" Terming the Chand-led party an "armed outfit", the prime minister said that the government banned the activities of the party as it intensified violent activities and extortion across the country.

A meeting of the House of Representatives adjourned on Sunday afternoon following the protest of the disgruntled Rastriya Janata Party Nepal (RJPN). The RJPN parliamentarians obstructed the House session demanding the government to release a report produced by a high-level commission led by former justice Girish Chandra Lal, which was formed to investigate the atrocities committed during the Madhes movement in 2015. 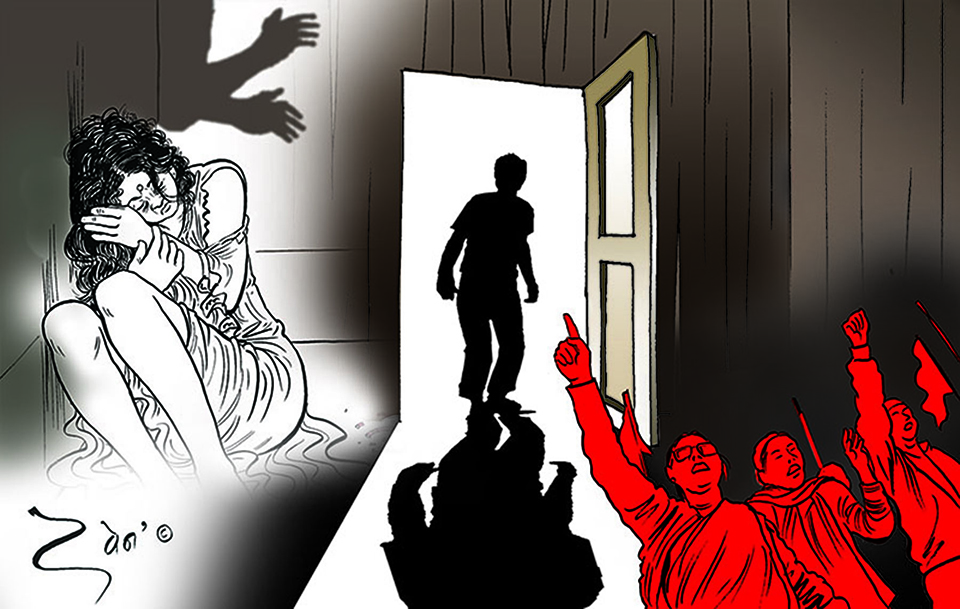 The Okhaldhunga District Court has sentenced a father for 37 years and 6 months in prison for raping his 13-year-old daughter. The bench of Justice Kailash KC decided to send the father behind bars for incest rape. The father had raped his daughter on September 26 last year. The identity of the perpetrator has been kept confidential because of the severity of the case, according to registrar  Netra Bandhu Paudel. 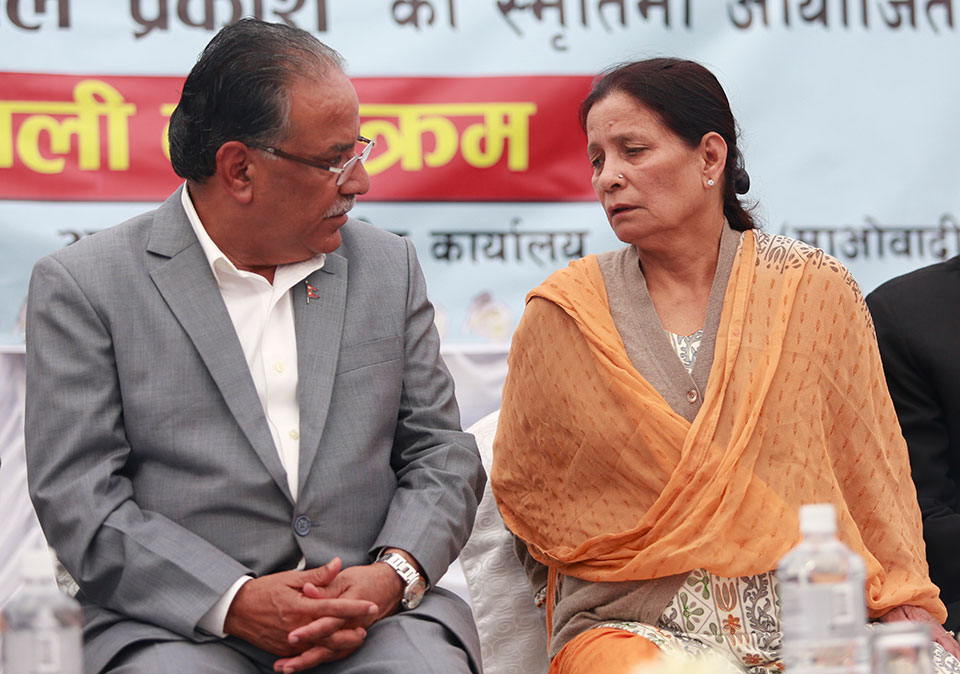 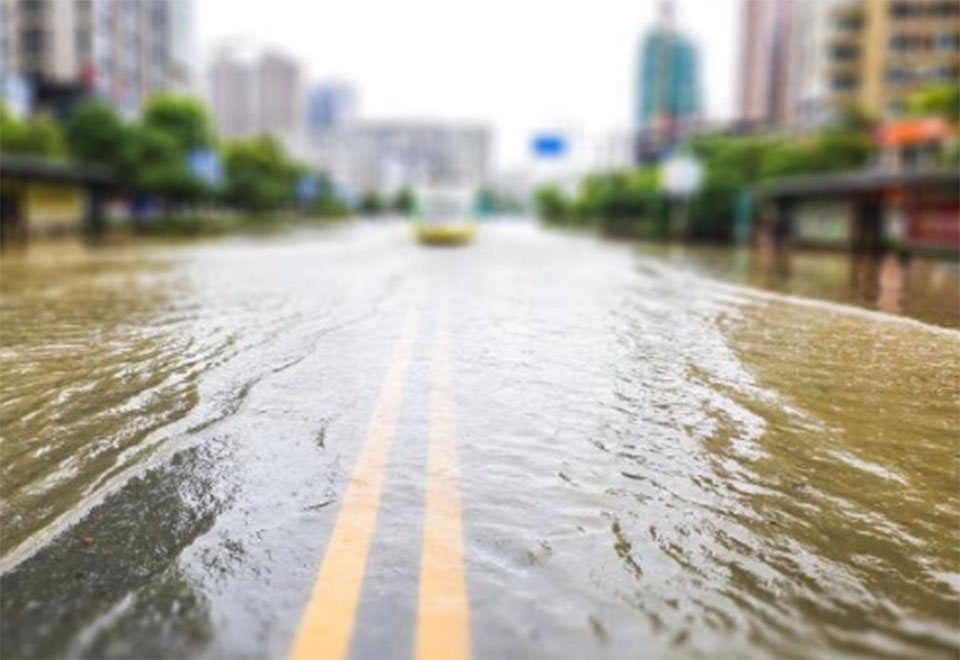 Flash floods and landslides triggered by torrential rain in Indonesia’s easternmost province of Papua have killed at least 58 people, injured dozens and displaced more than 4,000, authorities said on Sunday. A search for more possible victims was under way in the town of Sentani, which was hit by flash floods late on Saturday. Fifty-one people were killed and 74 injured there, Sutopo Purwo Nugroho, spokesman of the national disaster agency, told a news briefing. 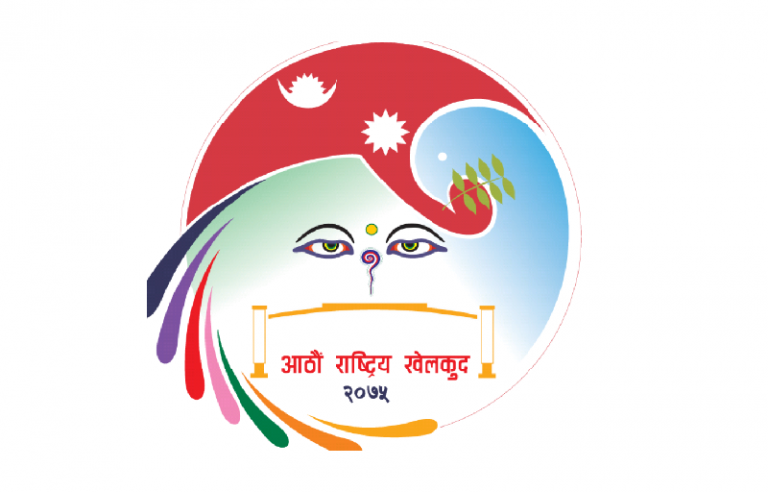 The total 18 athletes have been qualified from State 1 for the upcoming Eighth National Games. "We are collecting the list of qualified athletes from all states. We will make public the name list of selected athletes within a week," said the secretariat's coordinator Indra Karki. The Games is scheduled to take place in State 5.

Dahal to chair NCP secretariat meeting in absence of Oli