Mass shootings at two mosques full of worshippers attending Friday prayers killed 49 people on what the prime minister called “one of New Zealand’s darkest days,” as authorities charged one person, detained three others and defused explosive devices in what appeared to be a carefully planned racist attack.

Nepal has condemned deadly attack on two mosques in Christchurch in New Zealand killing dozens of people, on Friday. "We are shocked by the news of shootings at mosques in Christchurch, New Zealand killing dozens of people today." The statement said that the Nepal government strongly condemns this senseless act of terrorism. "The GoN extends deep condolences to the Government and the people of New Zealand as well as the families of the victims, and wishes for speedy recovery of those injured," the statement added. 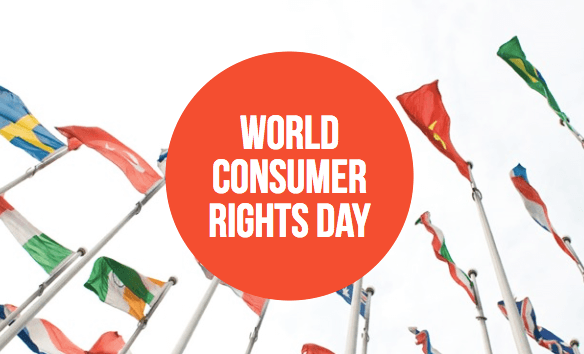 World Consumer Rights Day falls on March 15 every year as part of an initiative by Consumer International, a membership organization for consumer groups around the world. The day is marked to give a message that everyone in this world has access to safe and sustainable products and services.

Former Vice Chairperson of Nepali Congress Prakash Man Singh criticized the Oli-led government's move to ban the activities of Chand-led Nepal Communist Party. Inaugurating the ninth regional convention of the Nepal Telecom Workers Union in the capital, Singh said that the government unilaterally decided to ban the activities of Chand-led party without holding consultation with the major political parties. 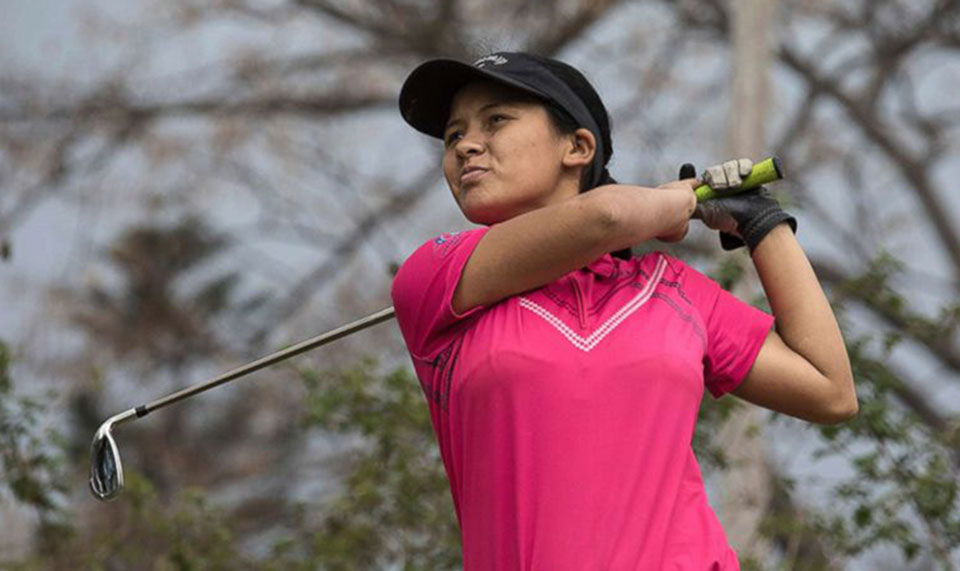 Pratima Sherpa, a 19-year-old amateur golfer from Nepal, will make her first appearance in a professional event on the Symetra Tour later this month. Sherpa, the subject of an Emmy-winning SC Featured instalment last April, will play in the IOA Championship presented by Morongo Casino Resort & Spa on a sponsor exemption March 29-31 in Beaumont, California. She is looking to become the first female golf professional from Nepal.