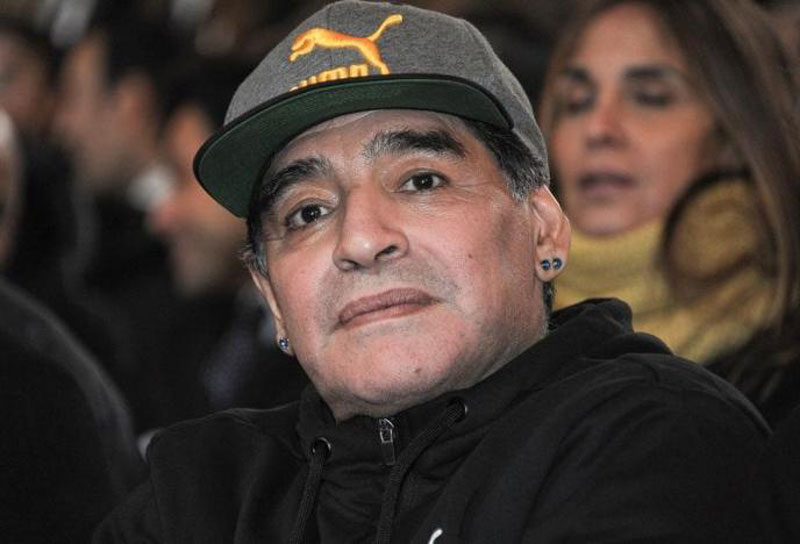 "Now it's official," the 1986 World Cup winner said on his Facebook page on Thursday. "Finally I can fulfil one of the lifelong dreams; to work for a clean and transparent FIFA alongside people who really love football."

The ex-Boca Juniors, Napoli and Barcelona forward, 56, was a harsh critic of disgraced former FIFA president Sepp Blatter, who is serving a six-year ban for ethics violations.

The world body is recovering from the worst graft scandal in its history, with dozens of people, including ex-FIFA executive committee members, indicted in the United States since May 2015.

Maradona, who has 91 caps, has been invited back into the FIFA fold thanks to a warm relationship with Blatter's successor Gianni Infantino, who was elected in February last year.

CDOs given 15 days for collecting property details of transport committees

KATHMANDU, May 16: The government has intensified its crackdown on the transport committees by ordering the District Administration Offices to collect... Read More...

Security agencies reluctant to divulge on facilities given to ex-brass: House Panel

KATHMANDU, June 21: A sub-committee formed under the Good Governance and Monitoring Committee of Parliament to study the facilities provided... Read More...

All citizens will be vaccinated against COVID-19 by mid-May: PM
28 minutes ago

Three missing after car falls into Trishuli
40 minutes ago