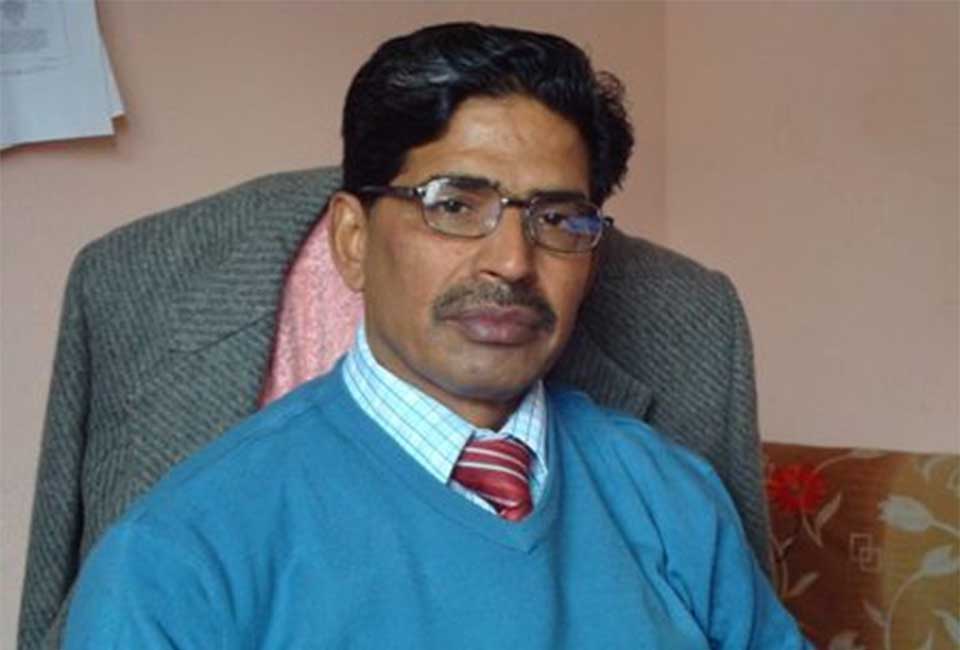 KATHMANDU, Nov 6: The economist Dr.Chandramani Adhikari has stated that the manifestos released by all political parties are incomplete. He said that on those released manifesto there is not clear execution scheme of the plan of actiion and not a clear vision to good governance.

He opined that those manifestos are more ambitious and that kept the public on mirage. In the interview with Radio Nagarik Dr. Adhikari suggest that the political parties should include the corruption mitigating strategy, practical planning and programs, implementation of legal proceedings on their manifesto. He said, 'Voters declared of their vote on the base of the manifesto of political parties. So, it must be reliable.'

Dr. Adhikari suggests the political parties should give the clear plan of action on revenue management and  mitigate corruption and governance.

Counting likes on Facebook? Then you are living without a sense of purpose

After writing a post or uploading a photo on Facebook, do you count the number of “likes”? If so, then you... Read More...