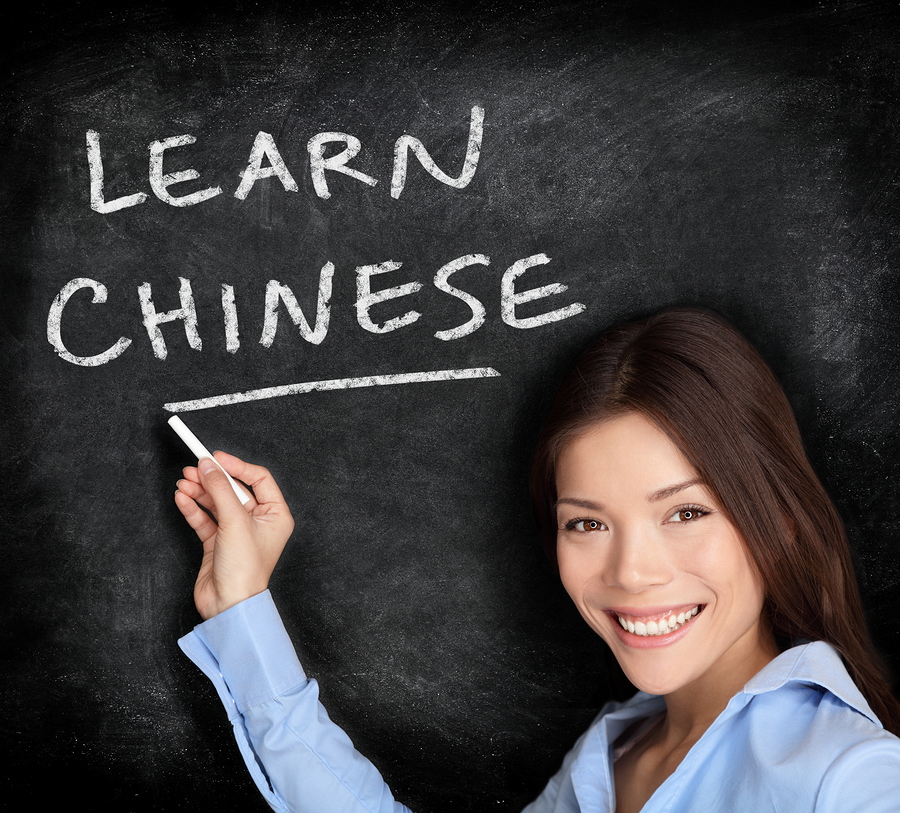 To enable China to extend its additional support to Nepal for its fast growth, Nepal should think of teaching Mandarin at schools

Our ethos is based on the Sanskrtit saying that says “Education delivers humility (Vinayam), humility gives ability or deserving capacity (Patrata) from which wealth (Dhana) is obtained and wealth brings righteousness or dutifulness (Dharma) which ultimately leads to happiness (Sukha). Thus, education is supposed to develop a mindset that is needed by an individual in his day to-day life. It also differentiates human being from other animals as education sharpens human intellect or reason. Of course, it ultimately leads to happiness, a state of mind that is achieved through satisfaction after meeting the needs and aspirations in life. But before getting happiness it is obligatory to change human mind to receive what it deserves.

The catchphrase of the present government “Prosperous Nepal, Happy Nepali” is well known. In this context, it is asked: Can a Nepali be happy as migrant worker laboring in Gulf countries in 50 degree Celsius temperature? Can this country sustain its economy and rely on remittance by migrant workers? It seems that the prime objective of the government is to make our youths capable of working in other countries like Korea, Japan and others. Very recently, it was reported that thousands of youths passed the Korean language test. Interestingly, the Ministry of Education, Science and Technology is developing a curriculum in which different languages like Chinese, Korean, Arabic and Hindi will be taught.

It was reported on December 7, 2018 that Minister for Education, Science and Technology was preparing to include the Chinese language in school curriculum. The Minister said, “It is a need of time. If we can teach English, why can’t we teach Chinese?” He further explained, “We are yet to think about mainstreaming the Chinese language in school education. However, we can also teach Chinese under the Technical Education and Vocational Training and also Arabic, Korean and Hindi languages as many Nepalis go to work in India, Korea and Arabian countries.” The Minister asserted that preparations for curriculum development are underway. The government took the initiative in this direction after some students who returned from China after learning the Chinese language recommended including Mandarin in school curriculum.

Significantly, the process of introducing teaching of Mandarin in Nepal had begun long back. I had humbly drawn the attention of the readers through Republica, on August 11, 2014 that Mandarin is being introduced silently in private schools from the primary level. It is not known whether all these are being done under the permission of the government.

Nepal is in need of foreign investments for its rapid development. Nepal has accepted Belt and Road Initiative (BRI) of China. Nepali people are eager to travel by Chinese trains from Kerung to Kathmandu, Pokhara and Lumbini.

Over and above, China has been very generous to extend scholarship not only to Nepali students but also to the government staff to enhance their abilities. Currently, it has offered more than 850 training programs to civil servants. And it may increase the number of seats in the future. Hardly any country can match China in this regard. India and other countries have been left behind.

To enable China to extend its additional support to Nepal for its fast growth, Nepal should think of teaching Mandarin at schools. More and more students will prefer to go to China and acquire higher education.

It may encourage China to play more active role in making Nepal prosperous. All projects under BRI may be completed under Chinese grant and Nepal will not need to spend any amount nor any effort for its development. Side by side, it will be in line with Nepal’s original stand not to allow Hindi as the second language, which was thrown out of the school syllabus long back as it was regarded as a competitor not only to Nepali language but also to Maithili, Bajjika, Bhojapuri and Awadhi.

In this context, it would be quite appropriate to teach Mandarin from the perspective of development.

TUTH will continue to provide health insurance coverage
35 minutes ago