Manchester United's Bailly out until Christmas after knee operation 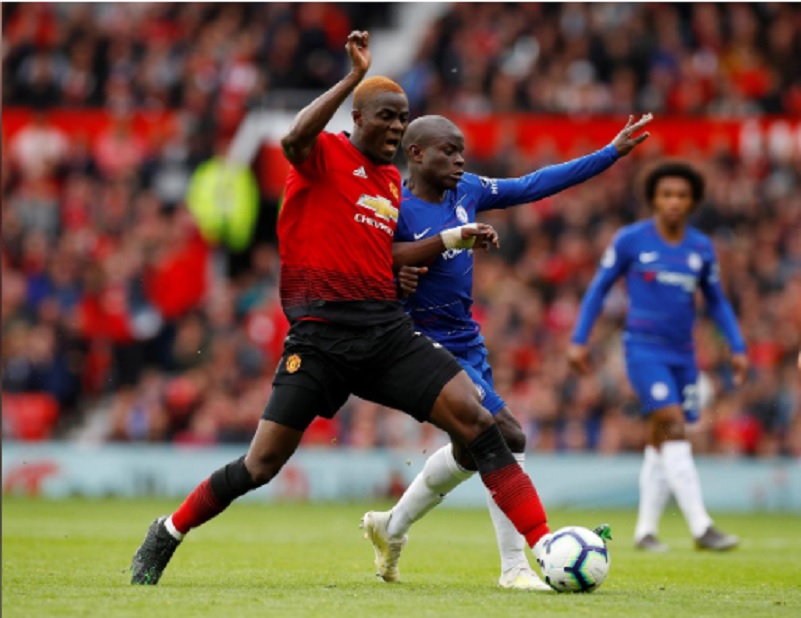 MANCHESTER, July 31: Manchester United defender Eric Bailly will be out until the end of the year after suffering a knee injury, manager Ole Gunnar Solskjaer said on Tuesday.

Bailly, 25, hurt his knee in last Thursday’s 2-1 win against Tottenham Hotspur in the International Champions Cup (ICC) and had successful surgery on Tuesday.

“He’s had an operation,” said Solskjaer. “He’ll miss the best part of four or five months. Hopefully, we’ll get him back around about Christmas.”

The Ivory Coast international missed United’s 1-0 win over Norwegian club Kristiansund in a friendly on Tuesday. It was the club’s fifth pre-season win in succession.

Juan Mata scored the winner from a stoppage-time penalty to end the Norwegians’ determined resistance as Solskjaer’s son Noah came off the bench for Kristiansund as a late substitute.

United’s next match is against AC Milan on Saturday in the ICC, their last pre-season encounter before facing Chelsea in their Premier League opener on Aug. 11.