Manchester United bounce back with 2-0 win at Bournemouth 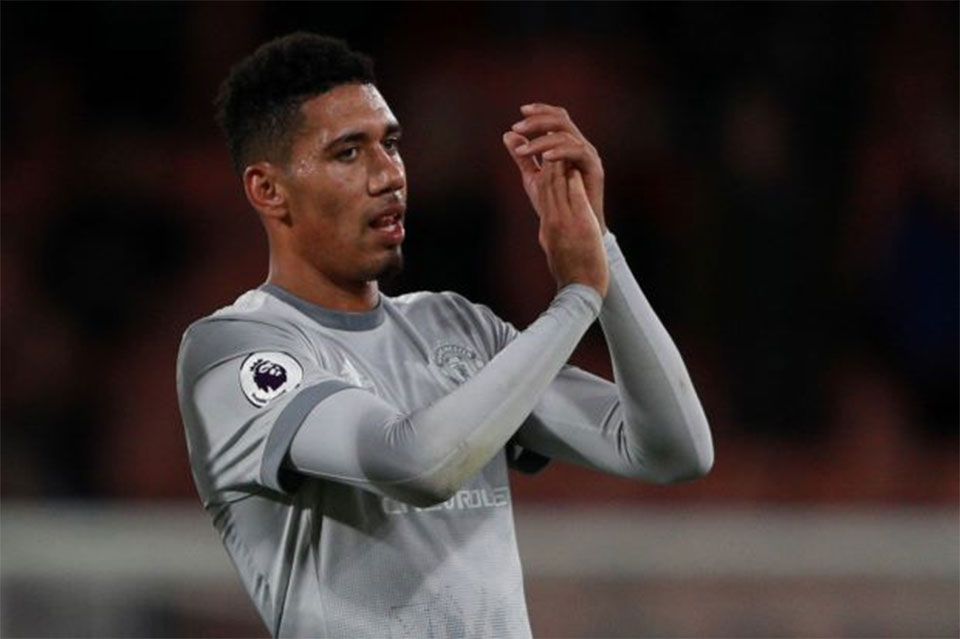 April 19: Manchester United tightened their grip on second place in the Premier League after goals in each half by defender Chris Smalling and substitute Romelu Lukaku gave them a clinical 2-0 win at Bournemouth on Wednesday.

The result left United, who suffered a shock 1-0 home defeat by bottom team West Bromwich Albion on Sunday, second on 74 points from 34 games, 13 behind champions Manchester City and four ahead of third-placed Liverpool.

It also left manager Jose Mourinho pondering who to select for Saturday’s FA Cup semi-final against Tottenham Hotspur at Wembley after he made seven changes to the side beaten by West Brom.

“Every player on the pitch was positive and put himself available for Saturday,” Mourinho told BT Sport.

“It was a good professional performance with good effort and responsibility. There was desire to score and a desire to cope with the defensive responsibilities against a fast team.

“I’m not very good on man of the match, I’m not a big fan of it, but Paul Pogba played very well. Against Man City (in a 3-2 United win) he was phenomenal but today he was very, very good.”

With one eye on the clash with Tottenham, Mourinho benched most of his regular starters including Lukaku, Alexis Sanchez and midfield anchorman Nemanja Matic.

The reshuffled side looked solid and Smalling fired them ahead with a close-range finish in the 28th minute, sliding in to score from close range after a neat move involving Ander Herrera and Jesse Lingard.

Visiting keeper David De Gea kept out a stinging shot by Jordon Ibe and Callum Wilson failed to connect with a low cross by Joshua King before Lukaku sealed United’s win with a goal of the highest quality.

Released by Pogba near the halfway line, the Belgium striker raced away from his marker and buried an unstoppable shot over advancing keeper Asmir Begovic in the 70th minute.

“At halftime the manager told Paul to keep making those runs, he did and played a perfect pass which I was able to finish off,” Lukaku said.

“It was really important that we won today and now we’re well prepared for this weekend. As a player you always want to play and you always have to be ready.”